ATF nominee Chipman may be headed for a tumble. The Senate Judiciary Committee deadlocked on letting his confirmation get out of Committee: the vote was 11-11. In addition several current and former ATF agents say that his years of being an anti-gun activist would hurt the agency.

A current ATF member who spoke on the condition of anonymity described Chipman as a “bully” during his tenure at the ATF in Detroit, telling Fox News that “his reputation is as an activist more so than anything. I’ve only known two ATF agents out of hundreds whom I would describe as being anti-gun, and Dave is one of them.”

The current ATF member pointed out that, unlike the Drug Enforcement Agency, which regulates commodities that are always unlawful, guns owned by Americans “are more often than not legal.”

A former ATF deputy director, who also spoke to Fox News on the condition of anonymity, said, “it’s not for ATF to determine pro or anti-gun issues. That’s for Congress and the public and the people they elect. It’s not ATF’s mission. Putting someone in charge of the agency that’s coming in with an agenda that’s politically based for the organization that’s charged with managing and overseeing that business entity is just not appropriate.”

He also said if Congress fails to pass gun reform policy, “the administration is then going to turn to ATF and expect them to execute regulatory functions that are probably beyond the scope of ATF’s legal authority potentially.”

The gun control lobby has been hard at work pushing ATF nominee Chipman to the media, Congress, etc. An anti-gun activist as head of the ATF would be a disaster for law-abiding gun owners, particularly with Biden’s gun control push in full swing. The ATF has already likely pushed past the limits of their statutory authority by “redefining” millions of pistols as short barreled rifles under NFA based on the use of pistol braces. Add an anti-gunner as the boss and a bigger problem would be created.

Surprisingly, Senator Susan Collins came out and said she would not vote for him because he is “divisive.”

“After meeting with Mr. Chipman, listening to Mainers, and reviewing his record, I have decided to vote against Mr. Chipman’s nomination to serve as the ATF Director. In recent years, Mr. Chipman has been an outspoken critic of the firearms industry and has made statements that demean law-abiding gun owners.

Although he has the right to express his views, I believe this history makes him an unusually divisive pick for this important position. In particular, I am concerned that his confirmation would do significant damage to the collaborative working relationship that must exist between ATF, the firearms industry, sportsmen and women, and other law-abiding gun owners exercising their Second Amendment rights.”

We’ll see whether his nomination makes it to the floor of the Senate, and how it gets there. 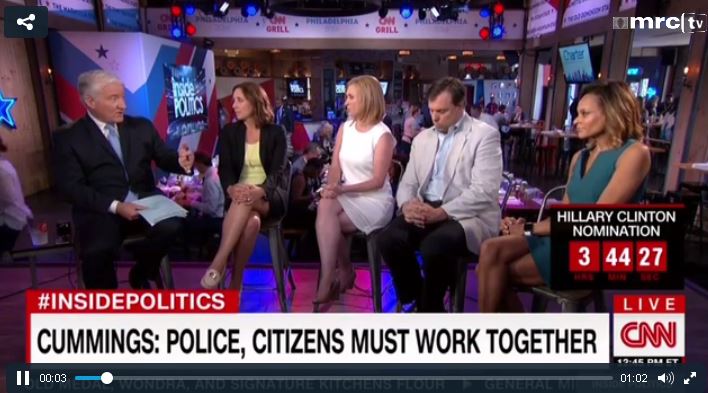 Obama lied, but all presidents do it, right?