There’s “Media Gaslighting” and then there’s MEDIA GASLIGHTING. This is the latter.

It seems that the Media (D) is not going to stop with the claim that the George Floyd protests/riots were “mostly peaceful” and that the “attempted insurrection!” on January 6 was far, far worse.

In an MSNBC segment on Thursday, Johnathan Lemire, the White House reporter for the Associated Press, was part of a panel on Nicole Wallace’s show. He was contrasting the make-up of the crowd during the George Floyd riots and how they were not a threat compared to the Trump supporters that showed up in D.C. on January 6.

“These were nonviolent protesters, racially mixed, a lot of young people … There was no violence there." pic.twitter.com/swRhZI3jp4

Let’s fact-check that, shall we?

Among those killed as protests over the death of George Floyd have roiled American cities in the past week are a retired police captain, a beloved owner of a barbecue restaurant, and a former star football player known as “Mr. Indianapolis.”

As of Monday, an informal tally shows 17 people have died in incidents stemming from the unrest following Floyd’s May 25 death — though details in some of the cases remain murky…

…Many of the people killed were black, compounding the tragedy for black communities.
Source: FOX NEWS(Emphasis Added)

So… George Floyd died on May 25 and by June 8, 17 people were dead. Is that still “peaceful”? Keep in mind, this doesn’t include the charred body found in the Minneapolis pawn shop that was burned down, several others that were killed after June 8, and the number of people injured during these “mostly peaceful” protests.

And what about what happened in D.C.?

It’s widely reported that 5 people died during the January 6 rally-turned-riot. Here’s the 411 on that…

Ashli Babbitt, a Trump supporter, was shot inside the Capitol Building while attempting to enter a restricted area.

The New York Times reported that Officer Sicknick died after taking a hit from a fire extinguisher according to unnamed sources, and this narrative was spread far and wide by the media (D) who took perverse pleasure in twisting the knife that one of the Blue Lives Matter people had allegedly killed a cop. The thing is, it just wasn’t true. The NYT quietly updated their article that had been titled, “Capitol Police Officer Dies From Injuries in Pro-Trump Rampage.”

As for the other three deaths, those were due to undisclosed “medical emergencies” not violence during the riot.

…Benjamin Phillips, 50, from Greentown, Pennsylvania and Kevin Greeson, 55, from Athens, Alabama died from medical emergencies, police said. It was not immediately clear how they died.

“They were on the grounds of the Capitol when they experienced the medical emergency,” Contee said.
Source: WSB-TV 2 Atlanta

It’s a bit disingenuous, no?

No one was burned to death and the only person shot was Ashli Babbitt — and the shooter was a member of law enforcement.

So, to Lemire, it somehow makes sense to put a wall up around government buildings in D.C. because 4 people died because of medical emergencies, but defunding/abolishing police in cities after roving bands of miscreants protesting “police brutality” smashed businesses, burned them down, looted, and killed 17 people in a span of two weeks. 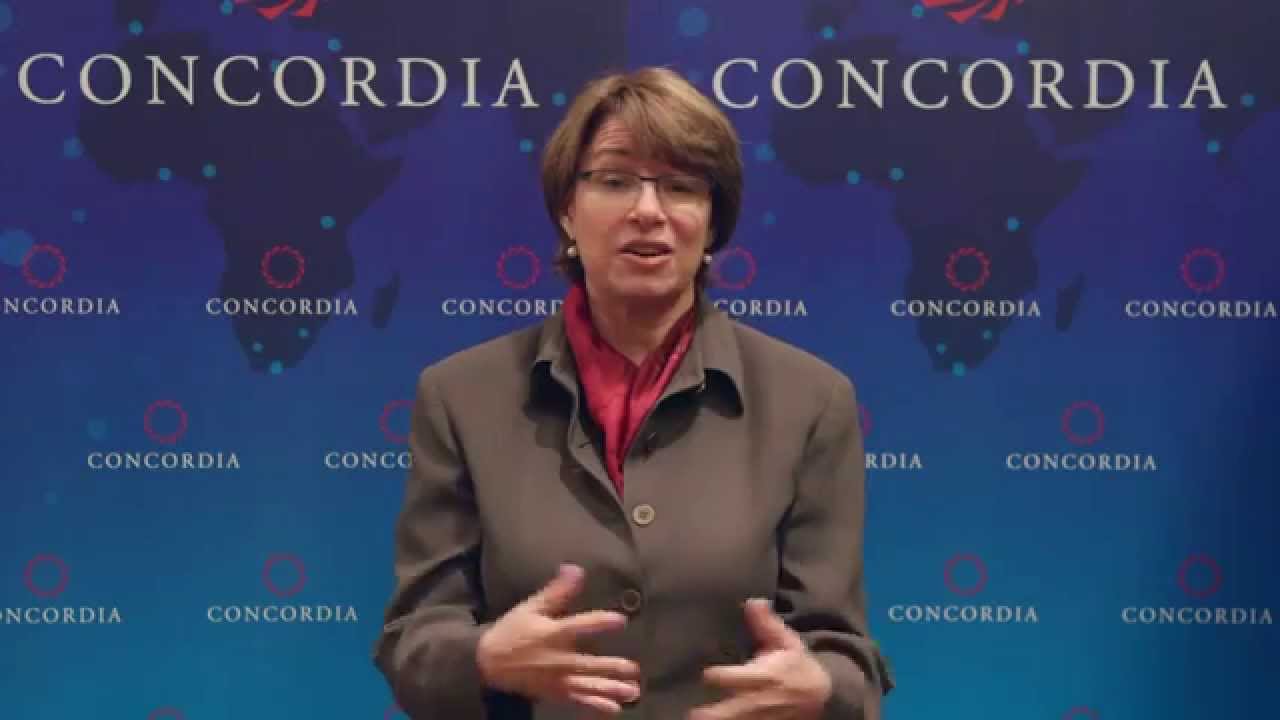 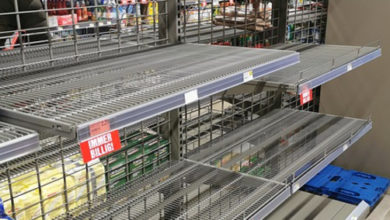 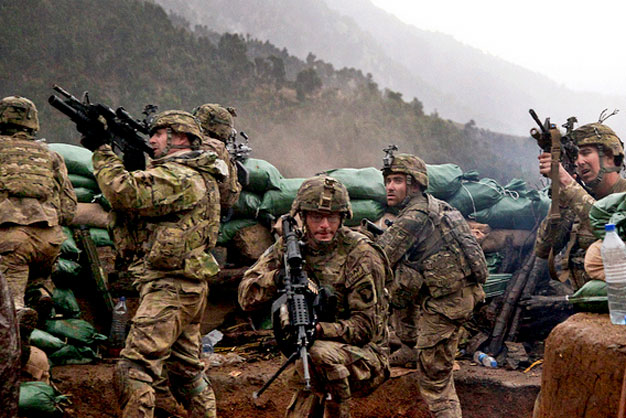