COINED by yours truly in 2011 and in 2012, the above truth-telling is cited by Professor Emeritus Raphael Israeli, an esteemed and renowned expert in Islamic, Middle Eastern, and Chinese history at Hebrew University. In two of his 15 books, – one of which is “Defeat, Trauma, Lesson: Israel Between Life and Extinction” (pg 236), and the other “Israel’s Nightmares: Palestinian and Muslim Zombies Haunting Israel (pg 426)” – its essence is self-evident. Not for nothing.

INEXTRICABLY, throughout the last decade (or thereabouts), anti-Semitism has reached a fevered pitch within the west – the so-called civilized world – the likes of which has not been seen since 1930’s Europe. Indeed, it is no longer confined to the Holocaust-drenched continent from which it has never receded.

RATHER, sans a scintilla of a doubt, a confluence of powerful socio-political forces has facilitated its re-emergence with a vengeance.

SIMPLY put, America’s heretofore “underground” socialist hard left has reared  from the shadows in convergence with an empowered Islamism – as they poison the anti-Semitic well, so to speak, unencumbered. As to Europe, that ship has sailed long ago, only to be exacerbated by Merkel’s spearheaded and well-planned refugee invasion throughout Europe.

ALAS, in today’s hyper PC-laced landscape to “bring down America“, a stepped-up Jihad against Judaism and Christianity is necessary to destroy the foundational pillars of the nation. Resultant, the infusion of identity politics by leftist power brokers; coupled with Islam’s frontal arms; with heavy assists from major media spheres, more aptly, the “fake news industrial complex”, and supported via like-minded academia, the “mainstreaming” of anti-Semitism in America has become “normalized” to an unprecedented degree in the nation’s history. Yes, the west in toto. Effectively, it is no longer “taboo”, nor is it an “ism” that is beyond the pale. To the contrary.

Students at Emory University awoke earlier this month to find flyers posted in their dorm rooms informing them they would be evicted in the coming days. Intended to intimidate Jewish students on college campuses, these mock eviction notices are a common tactic of Students for Justice in Palestine, an antisemitic group with ties to the Muslim Brotherhood.

What distinguished this year’s annual week of harassment of Jewish students on Emory’s campus from other SJP events was that the eviction notices were officially sanctioned by the Emory Office of Campus Life, replete with a stamp of approval indicating that a faculty member or administrator had approved of the notice….continue reading the whole blasted truth!

The Washington Post has addressed inflammatory comments by Rep. Rashida Tlaib (D-MI) about the Holocaust by focusing on the Republican response to her statements, rather than on Tlaib’s own remarks.

Tlaib made the flagrantly false claim in a recent Skulduggery podcast (at 28:11 in the audio) that Palestinians had offered Jews a “safe haven” after the Holocaust.

In reality, the major Palestinian leadership figure of the time, Hajj Muhammad Amin al-Husseini, collaborated with Nazi Germany, and Palestinians violently opposed Jewish immigration — before, during, and after the Second World War.

Tlaib also made the awkward remark that “[t]here’s always kind of a calming feeling I tell folks when I think of the Holocaust,” meaning that she felt reassured about the “fact” [sic] that Palestinians had helped Jews (they did not).

Tlaib brought up the Holocaust on her own, by way of defending her call for the destruction of Israel through the creation of a single Palestinian state.

The Post described the controversy in an article headlined, “House Republicans criticize Rep. Tlaib over remarks on Holocaust, Israel.” The newspaper did not cover Tlaib’s remarks on their own.

In the article, the Post defended Tlaib, saying that Republicans who had criticized her use of the phrase “calming feeling” were “falsely accusing her of using the phrase to describe her views about the Holocaust itself.”……continue the travesty here…..

TELLINGLY, eight decades after the systematic slaughter of a large portion of world Jewry and the reestablishment of the Jewish homeland, how can it be that an Israeli Ministry is set aside to still ! fight anti-semitism – as mentioned, the likes of which has not been seen since 1930’s Europe? Rhetorical.

MOST significantly, know this: It gives this investigative journalist, author, and blogger no pleasure in having zeroed in on the scourge in 2011 and 2012, that is,  “Anti-Semitism is the remaining acceptable bias/prejudice within polite societal discourse.” In this instance, being wrong would have been so much better than being right!

BUT it is what it is. And this is precisely why, eight years onward (May 1, 2019), it was reported by AP Worldwide:

Capped by the deadly shooting that killed 11 worshippers at Pittsburgh’s Tree of Life synagogue on Oct. 27, assaults targeting Jews rose 13% in 2018, according to Tel Aviv University researchers. They recorded nearly 400 cases worldwide, with more than a quarter of the major violent cases taking place in the United States…….

“There is an increasing sense of emergency among Jews in many countries around the world,” said Moshe Kantor, president of the European Jewish Congress, an umbrella group representing Jewish communities across the continent.

“It is now clear that anti-Semitism is no longer limited to the far-left, far-right and radical Islamist’s triangle — it has become mainstream and often accepted by civil society,” he said…..

INCONTESTABLY, a cancerous tumor from time immemorial has gone “mainstream!!” 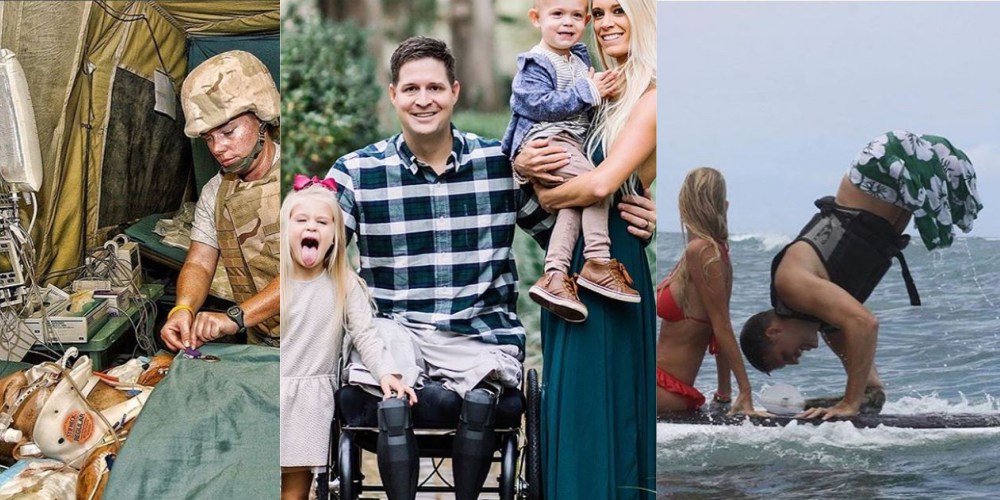