Has anyone else noticed that there sure is a lot of overlap between Antifa activists and prominent Democrats?

Could that have something to do with why people like Nadler pretend they don’t exist, and why Kamala Harris was so hellbent on helping them with raising bail money? They’re all playing on the same team.

This time, the subset of Antifa that was in play is an ‘anti-colonialist’ group going by the name of ‘It’s Going Down’. This group has claimed responsibility for either some or all of the 41 attacks against railways in Washington State. Here’s a photo of a sticker on the back of their vehicle: 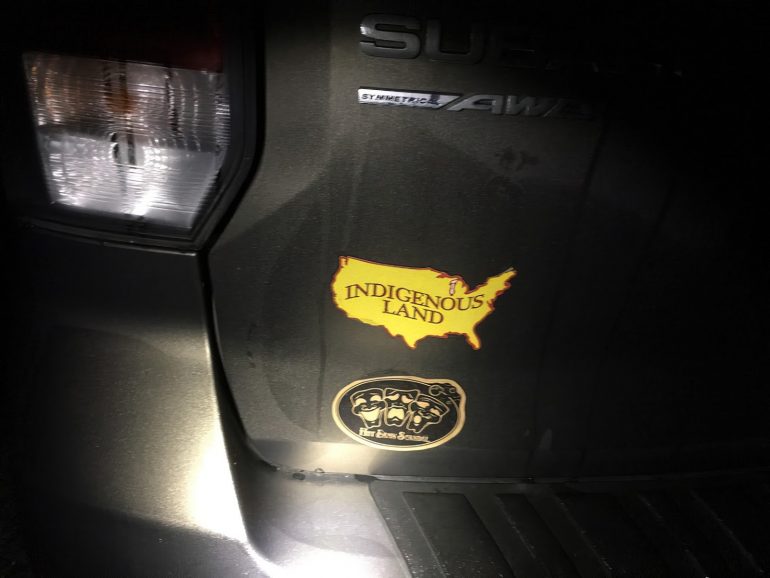 Ellen Brennan Reiche, 27, and Samantha Frances Brooks, 23, were arrested over the weekend by federal authorities in Bellingham, Wash. and charged with committing a terrorist attack on a railroad facility.

According to the criminal complaint, Reiche and Brooks were placing wired devices known as “shunts” over BNSF Railway tracks in the middle of the night on Nov. 28. The wires are capable of disrupting a train’s electrical signal and cause it to erroneously brake.

“Depending on the location, the shunt may also interfere with the proper operation of crossing gates at railroad/traffic intersections, causing the gates to allow vehicular traffic across the tracks even when a train is oncoming,” wrote the officer assigned in the Seattle Division of the FBI in the affidavit.

The two suspects were caught by a Whatcom County deputy. Reiche was carrying a bag that contained gloves, supplies and tools needed to make the wired devices. The insulated copper wire Reiche was carrying was similar to what was used in 41 other attacks on the railway this year, including an incident on Oct. 11 where a train carrying combustible material was decoupled from the engine after riding over a shunt.

…Reiche, who identifies as “non-binary” and uses “they/them” pronouns, was the deputy field organizer for Washington State Democrats, according to their now-deleted LinkedIn profile. (The official Democrat organization has been reached for comment.) -AndyNgo POSTMILLENIAL

Here’s a photo of Ellen. 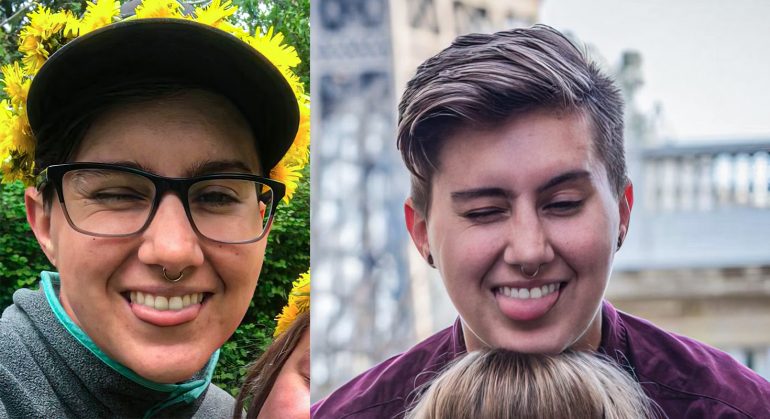 And it was Washington State Democrats.

If the DNC ever needed an enema, Washington State just might be where you’d put the hose.

Not the only candidates, naturally, but a strong contender nevertheless. 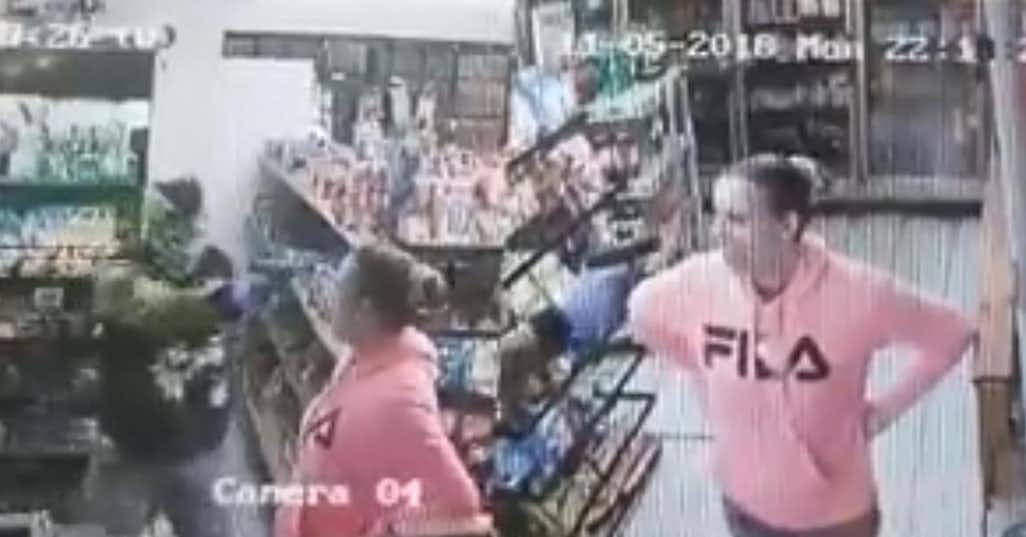