Do you remember the days when elections were normally settled in one day?

Whatever happened to those days?

Kari Lake, the most important leader to emerge in 2022, said it best: “Another election run by clowns, and we’re not gonna take it anymore.”

The other most sensible observation of an insane Election Night came from Tucker Carlson: “What happened today in Maricopa County [Arizona] where some huge percentage of voting machines, electronic voting machines … 30 percent, they claim these are Dominion voting machines, but it almost doesn’t matter. Electronic voting machines didn’t allow people to vote apparently. And that, whatever you think of it, the cause of it, it shakes people’s faith in the system. That is an actual threat to democracy. And it points up the core problem, which is, we’re not really very serious about democracy if we’re using electronic voting machines, or not requiring photo ID to vote. We could have secure elections. But until we do, you’re going to have these moments where everybody in the country fears volatility, because one side doesn’t believe the result is real.”

What’s wrong with our election system?

No more election machines! Get rid of them. They’re insecure. They’re dangerous. They don’t deliver reliable results under the best of circumstances. What’s wrong with paper ballots? No more “ranked choice” gimmicks to help people like the corrupt Lisa Murkowski of Alaska remain as perpetual incumbents. Make certain only U.S. citizens vote. And, we ought to outlaw routine mail-in ballots other than absentees. Period.

There’s still a lot of doubt about where we are in this week’s election.

We don’t know exactly what the numbers will be in the U.S. House, though the Republicans won control. Nancy Pelosi will lose her grip on the speaker’s gavel and likely turn it over to Rep. Kevin McCarthy.

The Senate is less certain. Ron Johnson won reelection in Wisconsin. Adam Laxalt is the new senator from Nevada. Herschel Walker will face a runoff with Raphael Warnock in Georgia. And Blake Masters still awaits final results in his battle against incumbent Mark Kelly in Arizona. It’s uncertain what will happen to Murkowski and her opponent Republican Kelly Tshibaka.

Rock star Kari Lake is still in the Arizona gubernatorial race against Katie Hobbs. That’s what Lake called the “clown show” that interrupted the vote because of machines again. Lake says she’ll be media’s “worst freaking nightmare for eight years.”

What else went wrong? There’s plenty of corruption left in the system. Let’s start with Mitch McConnell, the Republican minority leader. He spent a fortune on bolstering Murkowski. He needs to be replaced for a variety reasons – including national security concerns involving his ties to China. Florida Sen. Rick Scott would be the logical choice to replace McConnell as Republican leader.

John Fetterman “won” the U.S. Senate race in Pennsylvania over Mehmet Oz. Fetterman can barely communicate because of a stroke. But the fix was in, nevertheless, for Fetterman. Was it courageous for him to stay in the race? Absolutely not! The Senate is largely a debating society. As a stroke victim myself, it would be inconceivable for me to consider anything like that. Fetterman refused to release his health records to the public and agreed to just one embarrassing debate late in the race. Pennsylvania has a long history of voter fraud – and this was further evidence things have not changed.

After 2020, we need to assure this does not continue to happen in America. It’s a national scandal. 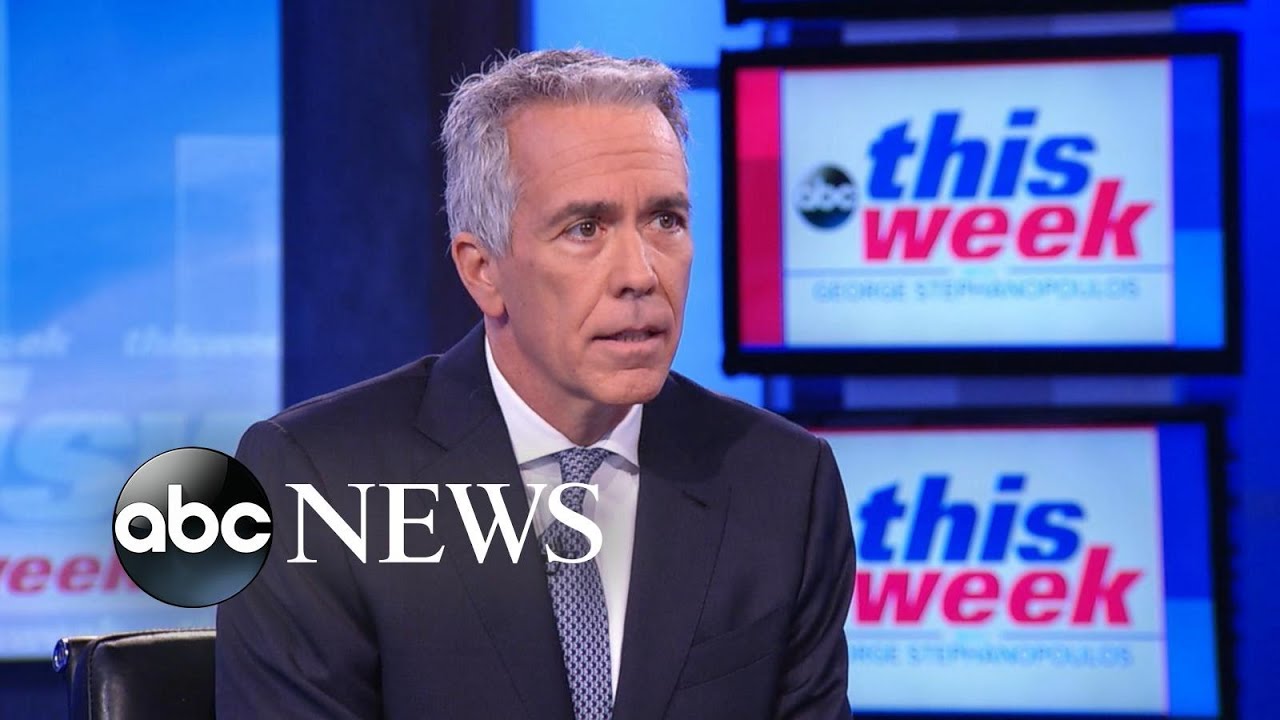