On Friday, the Oregonian reported that Kurt Eichenwald, an alleged “journalist” who has contributed to Newsweek, the New York Times and Vanity Fair, made himself the news when he chose to attack and dox a pro-gun Oregon lawmaker, publishing his phone number, bank account information and social security number.  The lawmaker has since said he has reached out to authorities in Texas and Oregon.

Keep in mind, the information Post referred to comes from a state database that is publicly available to anyone.

According to the Oregonian: “A rabbi and pastor told The Oregonian/OregonLive on Thursday that they had been wondering why they were receiving phone calls, emails and online messages from gun rights supporters. Their information that Post shared came from a publicly available state database.”

Eichenwald went a step further on Friday, posting Post’s social security number in addition to his phone number and home address for Eichenwald’s 454,000 Twitter followers and countless others to see. Eichenwald quickly deleted the information, saying he’d made his point. Eichenwald did not immediately respond to a request for comment.

Eichenwald wrote to Post that it “took me 25 seconds to get all the information about you, your wife, your son (tell him happy 25th), your neighbors etc. Don’t bring a knife to a bazooka fight.”

Post could not immediately be reached on Friday morning regarding the impact of Eichenwald’s posting of his information, a tactic known as “doxing.”

Keep in mind that Eichenwald is allegedly a “professional journalist” who should know better than to do something like this.

Writing at the Gateway Pundit, Brock Simmons said Eichenwald “could very well end up in both criminal and civil court” for his actions against Post.

Simmons also posted a transcript of an interview Post conducted with Joe Messina:

It started off with one of the local newspapers did an article this morning… The Secretary Of State of Oregon posts on their website an initiative petition like this one, IP43. On that page it has the language of the ballot measure, the six pages that I’m telling you about… A lot of information. Part of the information is, whoever the chief petitioners are, whatever information they give to the Secretary of State, that goes on the site, so they say ‘this is my mailing address, and this is my phone number’. I was a chief petitioner once so I did a PO Box, and I did my office number. So whatever number, whatever address they put on this page. Again, a public page. I linked that on a facebook post on my facebook page, to inform people ‘here’s the information; The ballot language, the petitioners, who’s being paid for what, who’s behind it…’ The Oregonian, this morning, had an article saying that I actually, what I did not know, had never heard of before, “doxxed”, “doxxing”, I was doxxing clergy members. That I was putting them in jeopardy.

And then this Kurt Eichenwald guy picked up the story, and ran with it on some website called RawStory.com, it’s on the The Hill, it’s on Washington Press, and it all says “GOP Rep In Oregon Threatens Clergy”.

So this Kurt Eichenwald posted my social security number, my home phone, my cell phone, pictures of my wife, my son, our home, directions to our home. Everything you could imagine, bank accounts, you name it. And then what he did was, this was the finale, he pulled all that stuff down and he posted this: “Now that I have demonstrated to you that I can get your home address, personal phone numbers, social security number, more. I’ve deleted. however, do it again, it all goes back up”.

This, buy the way, is the modern, fascistic, violent left. 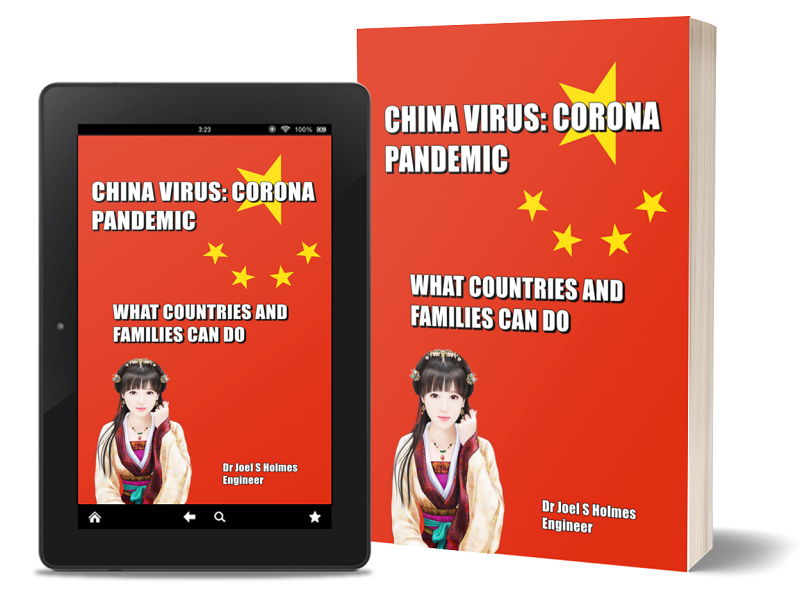 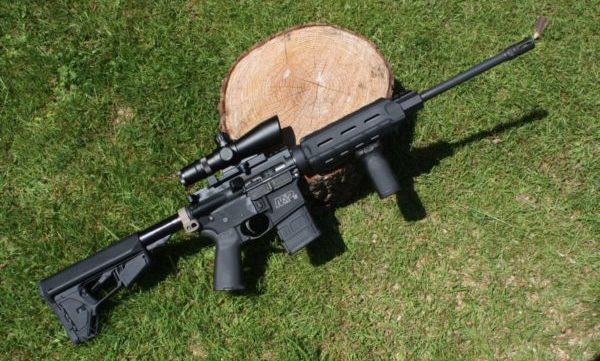 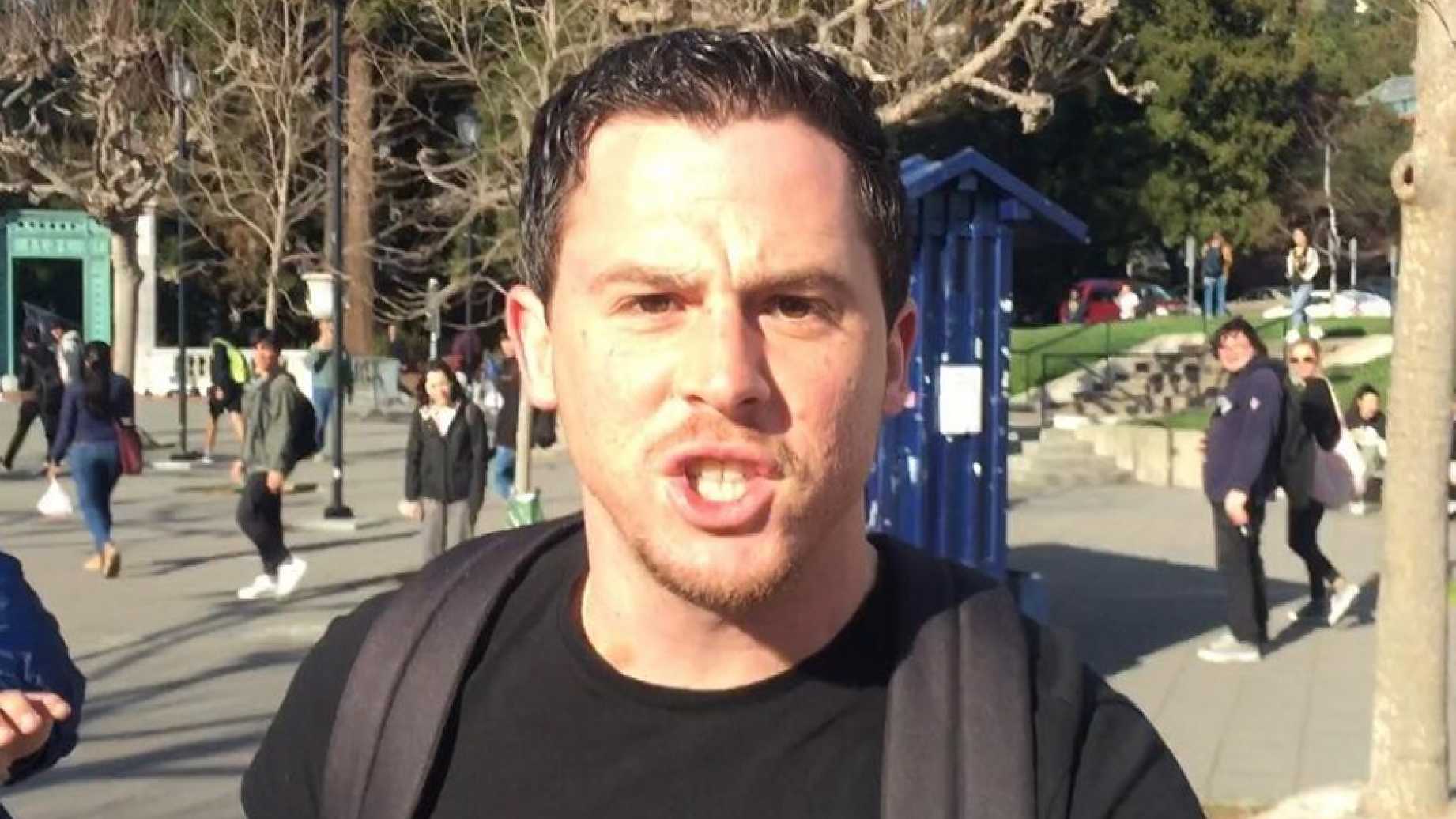