Pelosi’s visit to Taiwan has unleashed a flurry of military activity around Taiwan. Chinese missiles landed in the Japanese Economic Exclusion Zone, 27 Chinese fighters and bombers made another pass over Taiwan’s Air Defense Zone, and a live fire military exercise complete with tanks has effectively created a blockade around the Island. China has never before conducted military exercises on the east side of the island. They have now. 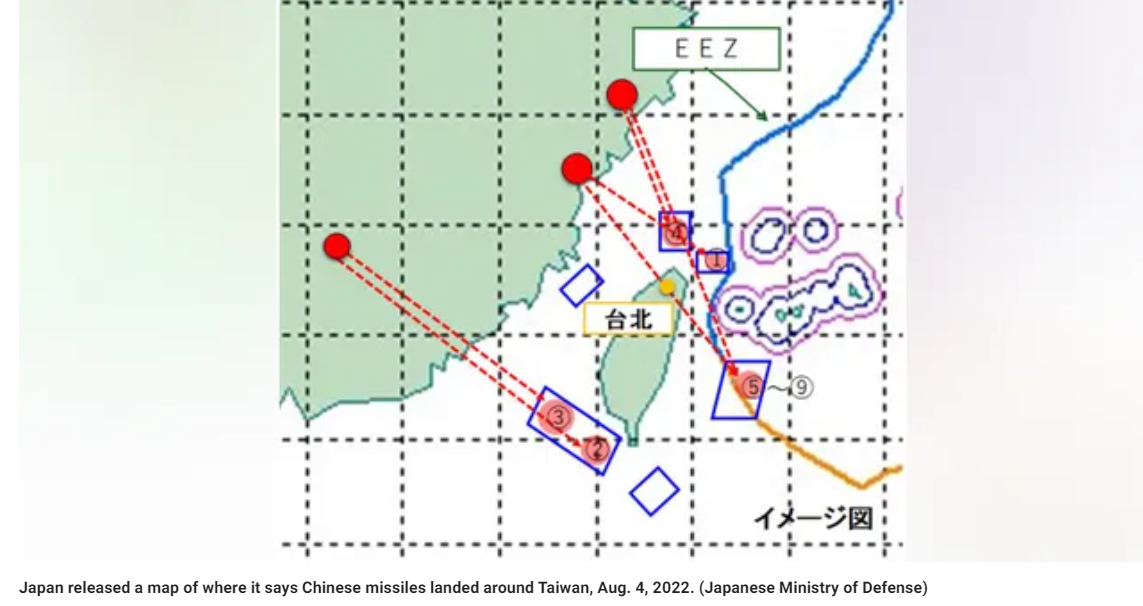 Out of 9 missiles fired by China, 5 landed in Japan’s exclusive economic zone (EEZ), according to the Japanese Defense Ministry. The zone is designated for Japan’s commercial fishing industry. The military activity has also encroached into Taiwan’s territorial waters as well, according to both Taiwan and some analysts. Japan has “expressed concern” to China over the situation, and South Korea also issued a statement of concern to China.

The narrow Taiwan Strait has been the focus of international crises in the past – 1954, 1958, and 1996. It’s also not the first time the US has intervened in the dispute with aircraft carriers – in 1996, the US dispatched two carrier groups to the region and forced China to back down. Analysts say that the presence of the USS Ronald Reagan and its strike group and the USS Tripoli now faces a vastly upgraded Chinese military. Whether Chinese aggression can be slowed down in the current situation is a question. The military exercise around Taiwan is set for August 4-7.

Maps of the drills produced by China show they go far beyond the missile firings in the straits in 1996 when Beijing protested the island’s first direct presidential election in what became known as the Third Taiwan Strait Crisis.

Significantly, in the north, east and south, the proposed exercise areas bisect Taiwan’s claimed 12 nautical miles of territorial waters – something Taiwanese officials say challenges the international order and amount to a blockade of its sea and air space.

Some analysts state emphatically that these next two years are extremely dangerous because of the US Presidential election and the Xi Jinping election. They don’t want a strong leader here. They are hoping for another Afghanistan disaster. Xi wants to appear tough. It’s not-so-pleasant mix of ego and military might on the horizon. The bottom line? The question will not be “if” China invades Taiwan, but when. Taiwan’s military says they aren’t looking for a fight, but will respond if one comes to them. 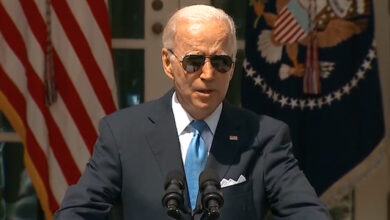 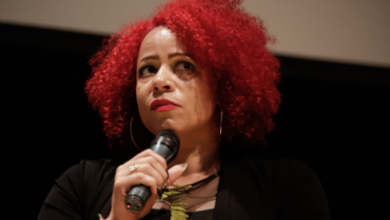 Nikole Hannah-Jones Thinks Tipping is a Legacy of Slavery 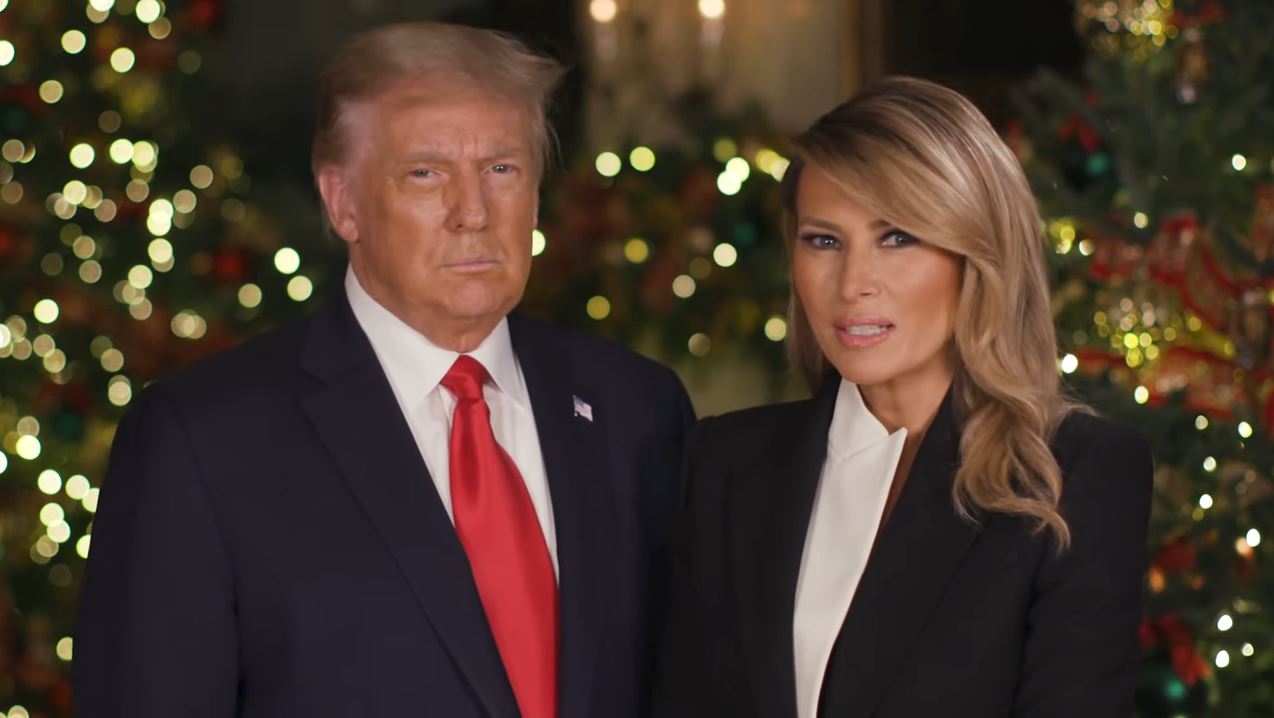 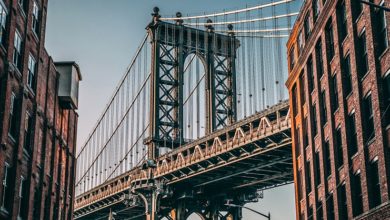