Oh, no. Those days are over.

As reported by Pam Kragen of the San Diego Union Tribune, a local robotics company is about to unveil “Harmony”, the latest and by far the most advanced when it comes to AI (Artificial Intelligence) sex robots.

But what makes Harmony and her sisters different from the bevy of other sexified robots already on the market would be akin to the difference between a 1968 Mustang Fastback (think Steve McQueen in “Bullitt”) and the venerable Ford Model T with the eternally hilarious Laurel and Hardy in the front seat.
As reporter Kragen notes;

Come January, the “Westworld” concept of lifelike sex robots will get one step closer. That’s when a San Marcos company will unveil Harmony, an anatomically correct sex doll with a patented animatronic talking head with programmable personality and memory.

News of creator Matt McMullen’s latest invention — he’s been making lifelike silicone sex dolls for 20 years — has created international media interest and a firestorm of criticism from ethicists and futurists who see a dark side to a sex doll that becomes more “human” with each technological innovation.

One critic worries that the doll’s artificial intelligence app could be hacked to make it kill its owner (like the vengeance meted out by sex robots in the film “Ex Machina” and TV show “Westworld”). And women’s advocates say owners could realistically rehearse plans for violent sexual acts with the interactive dolls.

But McMullen, the CEO and creative director for Realbotix, a subsidiary of his doll-making factory Abyss Creations, said critics of Harmony have it all wrong.

He sees Harmony more as a comforting conversation companion like Apple’s Siri, albeit one capable of having sensual conversations and telling naughty jokes.

“The worst thing she can possibly do to you is insult you,” he said, pointing out that Harmony’s arms and legs are jointed and fully poseable but they don’t operate independently — at least not yet.

“The whole idea of a sex-capable robot is very contemporary, now and edgy. I get that. But Harmony is a sophisticated piece of machinery and her primary design is to carry on conversations,” he said.

What!? Did Matt McMullen really just say his creation’s “primary design is to carry on conversations”? Color me skeptical, but I seriously doubt if buyers from as far away as Great Britain, China and Australia have been shelling out a reported $10,000 per copy of Harmony for her sparkling conversation.

With very human-like sex robots all the rage, Conservative Firing Line reported just a few short months ago that “Spanish cybernetist Dr. Sergi Santos and his wife Maritsa Kissamitaki introduced ‘Samantha’ and the rest of their silicone sex robots.”

Yet what is truly disconcerting in this whole very creepy affair is that the time difference between Harmony and Samantha is less than a couple of months.

In less than 50 years we went from a rather clunky Ford Model T to the Ford Mustang Fastback. Forget about 50 years from now… imagine where the state of sex robots will be in five years.

Just a personal observation, all snickering aside, nothing good can become of this. It’s never a good thing when man plays God. 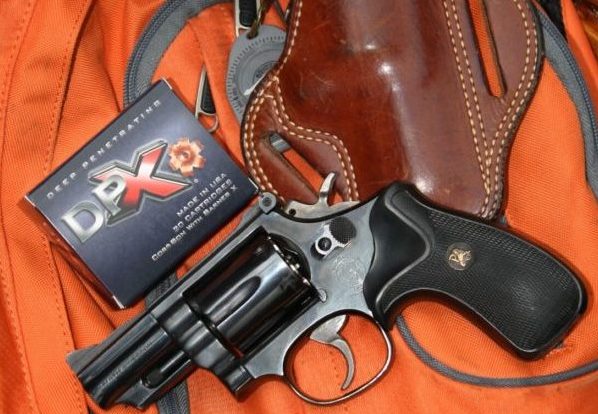 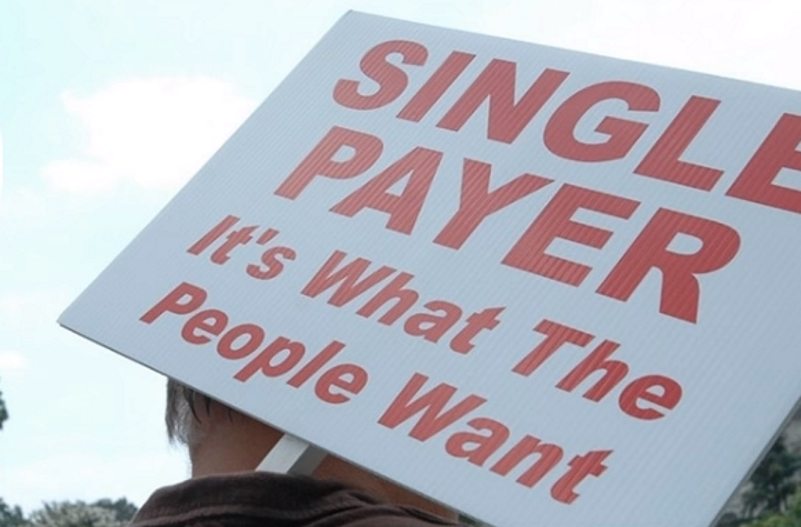 Gingrich: ‘The Single-Payer Socialist Plan Would be a Disaster’ 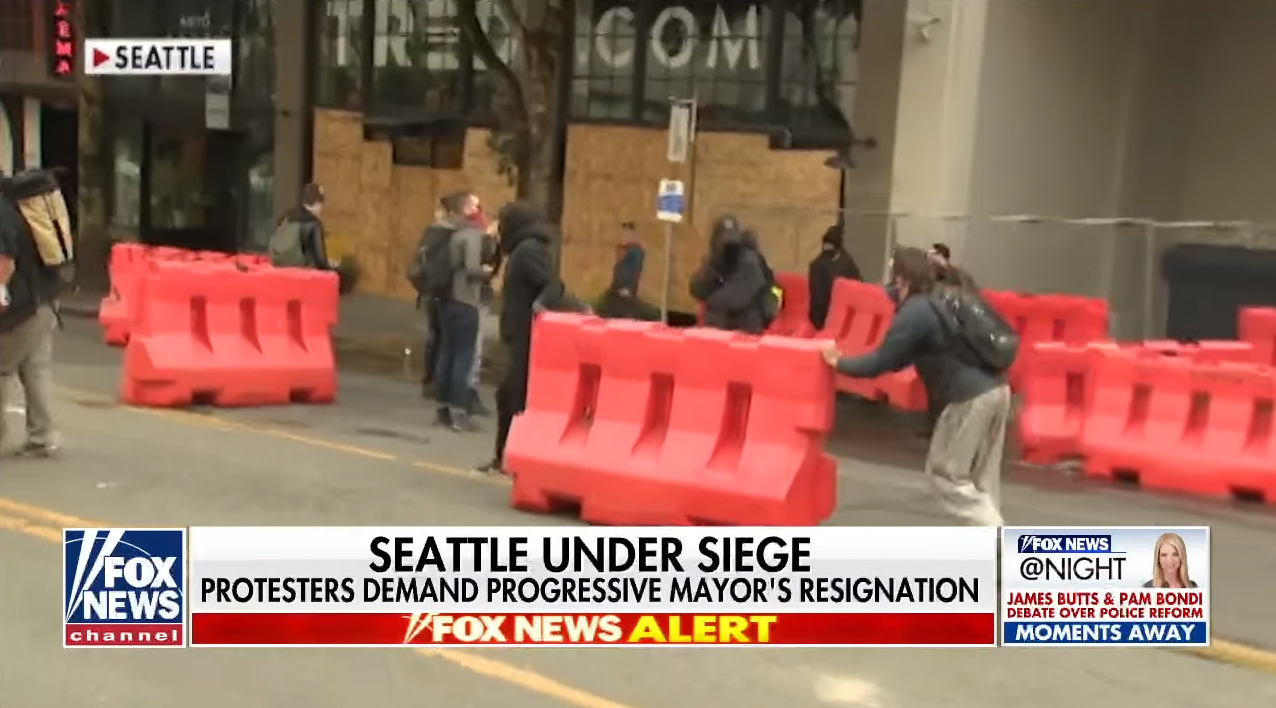