President Trump sent the recent so-called bipartisan stimulus bill back to Congress, demanding two things: that they give more money to Americans ($2000 per person), and cut out the pork. In case you were wondering, the Idiots (capital I) in Congress slipped through money for Pakistan “gender studies,” almost $85 Million for Cambodia, $134 Million for Burma, and something or another about the Dalai Lama’s reincarnation in Nepal. Pork, plain and simple. And they had the audacity to only offer $600 to us peasants. 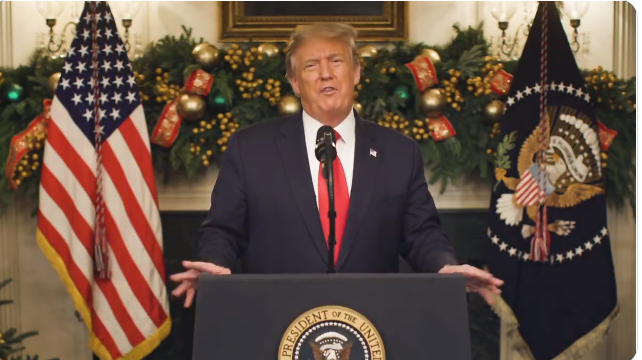 Trump wasn’t having it.

With the American people struggling so hard through the last year, many losing their businesses, Congress shorted everyone with their ridiculous offer. $600 would barely pay the power bill for some, and for many who have had to rely on credit cards this year, it wouldn’t even touch the balances steadily climbing on high interest cards. Congress should be ashamed, but they’re not.

Take that $600 in the “stimulus bill’ and shove it

The only “stimulus” in this bill is for foreign countries and other special interests, not Americans.

How DARE Congress offer a “bipartisan” bill that makes us all feel like we’ve just entered the realm of serfdom? Pelosi with her $48,000 freezer full of ice cream…and the others with their expensive homes…and they offer a paltry $600. Americans who have worked hard and suffered through these government “shutdowns” are flaming mad. The stimulus bill is a slap in the face to all Americans

Minority Leader Kevin McCarthy vowed to do something about it (Fox).

Democrats appear to be suffering from selective hearing. They’ve conveniently ignored @realDonaldTrump‘s call to reexamine tax dollars wasted overseas while so many Americans are struggling at home.

Democrats appear to be suffering from selective hearing. They've conveniently ignored @realDonaldTrump's call to reexamine tax dollars wasted overseas while so many Americans are struggling at home.

So, Congress, fix this and stop with the foreign aid in the middle of a stimulus blil meant for helping Americans. Only a tiny handful of GOP members bothered to say no to the pork-a-thon. Idiots with a capital I.

Is Establishment Media unintentionally admitting bias in The Atlantic? 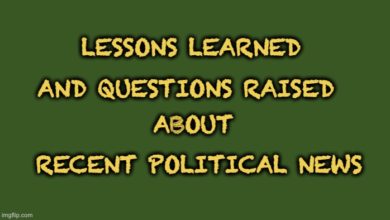