The American Bar Association (ABA) is asking all 50 states to adopt gun confiscation laws like the ones California has passed and will likely be overturned by the Supreme Court over the clause that lets a judge issue an ex parte confiscation order.

Ex parte means that the judge can issue the confiscation order without any input by the gun owner.  In other words, they would not have the right to due process guaranteed by the Constitution.

I find this extremely ironic since over the years the ABA has fought for due process rights for terrorists, enemy combatants and convicts on death row.  But suddenly when it comes to legal gun owners, due process is not necessary?

The same organization that claims terrorists have due process rights when terrorism isn’t protected by the Constitution would gladly revoke the constitutional rights of gun owners.  That would be like passing a law that lawyers can’t lie.

My guess is very few if any lawyers live in high crime neighborhoods, therefore they are not concerned the same as people who do live there.  Hardly a week goes by that we don’t hear of a homeowner saving their own life and the lives of family members because they own a gun for protection.

Over the years, the American Bar Association has defended the due process rights of some very unpopular groups, including, enemy combatants, terror suspects, and convicts on death row. The organization also advocates that stringent due process standards be applied to the disposition of positive rights, such as “universal access to healthcare,” and welfare benefits. Such advocacy might give some the false impression that the ABA holds a principled position on due process rights in general. When it comes to the due process rights of gun owners, however, the ABA has abandoned any pretense of principle and adopted the prevailing left-wing orthodoxy.

Breitbart News reported that California Democrats secured “gun violence restraining orders” after the May 23, 2014, Santa Barbara attack. That attack was a carried out by an individual who passed a background check for his firearms, registered his guns with the state — per law — and only used standard capacity magazines (10 rounds or less).

In the wake of gun control’s failure to stop the attack, Democrats pushed more gun control via specialized orders whereby a judge issues a firearm confiscation order without the owner of the firearms having a voice in the process. The ABA is now pushing the same thing on a national basis. 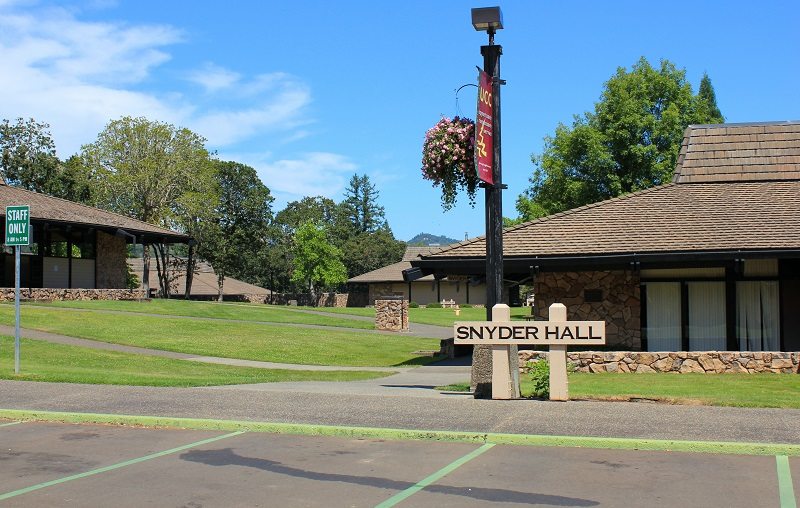