There were rumors over the weekend that Mike Pence might withdraw from the vice presidential campaign. Donald Trump’s lewd video sparked a flight of many Republicans from the embattled candidate and there was speculation that Pence, a conservative Christian, would be next to disassociate himself from the foundering campaign. Speaking on CNN this morning, Pence removed any doubt that he would stand by Mr. Trump.

Speaking on “New Day,” Pence denied that he had ever considered leaving the ticket. “You know I’ll always keep my conversations with Donald Trump and my family private,” he said. “But it’s absolutely false to suggest that at any point in time we considered dropping off this ticket.”

Afterward, speaking at a rally in Charlotte, N.C., Pence reaffirmed his commitment to Trump. The Charlotte Observer reported that Pence said that Trump “literally embodies the spirit of America” and that he was “proud to stand with Donald Trump.”

“I don’t condone what was said,” Pence said, “But the other part of my faith is grace…We’re called to forgive as we’ve been forgiven.”

Pence had telegraphed his continuing support for Trump after last night’s debate with a tweet: “Congrats to my running mate @realDonaldTrump on a big debate win! Proud to stand with you as we #MAGA.”

For better or for worse, the career of Mike Pence is now linked inextricably to Donald Trump. 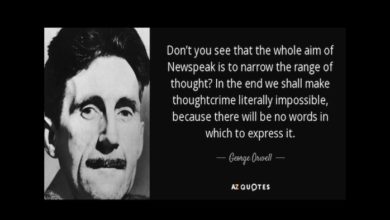