Despite the uncertainty of the outcome of the 2020 election and ongoing legal challenges, including one with the U.S. Supreme Court, YouTube said as of today channels must avoid videos alleging widespread fraud, software glitches or counting errors in the 2020 election.

“We will start removing any piece of content uploaded today (or anytime after) that misleads people by alleging that widespread fraud or errors changed the outcome of the 2020 U.S. Presidential election, in line with our approach towards historical U.S. Presidential elections. For example, we will remove videos claiming that a Presidential candidate won the election due to widespread software glitches or counting errors. We will begin enforcing this policy today, and will ramp up in the weeks to come. As always, news coverage and commentary on these issues can remain on our site if there’s sufficient education, documentary, scientific or artistic context.”

In addition to having a chilling effect on content creators, Americans for Limited Government (ALG) Vice President of Public Policy Robert Romano said it could also have the “Streisand effect” of calling more attention to the content that is censored. “Anytime you attempt to hide, remove, or censor information, you unintentionally bring more attention to it. This is what happened in 2003 when singer Barbra Streisand tried to suppress photographs of her home in Malibu, California. Afterwards, images of her home went viral on the internet!

“In addition, by deploying algorithms to suppress what in some cases may in fact be disinformation,” Romano explained, “they will invariably wind up also removing legitimate reporting and commentary on the real-life legal challenges currently being waged at the Supreme Court or even commentaries that counter those and other challenges being raised. YouTube can disagree with these legal challenges and say they are baseless as they will soon be settled in short order one way or another, without censoring content about them in a manner designed to suppress public dissent and questions about the legitimacy of the 2020 elections.”

According to a new NPR/PBS NewsHour/Marist survey one-in-three Americans does not trust the outcome of the election. Presumably those 100 million people are still searching for information about the results of legal challenges and fraud investigations. If the Big Tech media platforms of YouTube, Twitter, and Facebook block that content, other sites will pick up new audiences.

“This is why alternatives like Rumble and Bitchute are now increasingly being utilized as the public grows tired of Big Tech’s censorship and demand increases for true free speech platforms,” added Romano.

ALG President Rick Manning had this to say to YouTube about their new policy,  “I am not going to be silenced by a social media company who is afraid to have a discussion about what is true and what’s not true in the 2020 elections.” He posted it in a video on Rumble.

Rumble emerged as a YouTube competitor in 2013. The founder and CEO Chris Pavlovski said unlike YouTube, Rumble treats all creators equally. “We emerged to protect the little creator that was not getting good distribution on their home-based content. That’s our core mission to protect that and bring that value to every creator regardless how big or how small they are.”

Since the election, Rumble has grown by 700 percent. Pavlovski has high hopes Rumble will overtake YouTube at the video platform of choice. A week after the election he Tweeted “Every media and news organization needs to take notice! I can confirm for the 1st time ever, Parler is sending Rumble more referral traffic than Facebook/Twitter combined. Dependency on them is now a thing of the past. Next up, Rumble will dethrone YouTube.”

ALG social media guru Megan Marzzacco started an ALG account after the election. “There is a bit of a learning curve. But I think it’s important for Americans who value freedom to take the extra time to learn new platforms such as Rumble and Parler. Ultimately, our free speech is at stake. I refuse to be censored.” 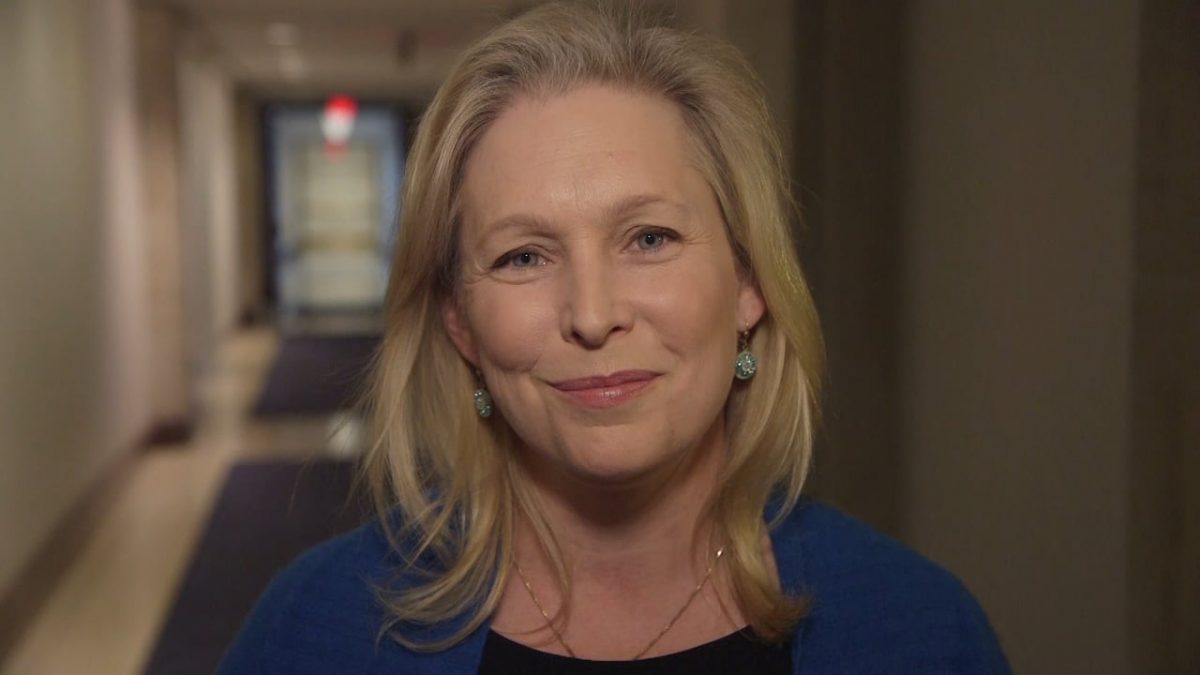 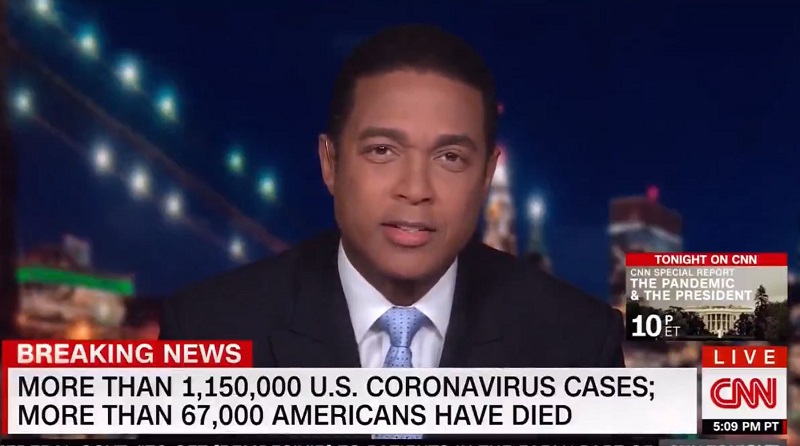