Three extremist Democrats, Reps. Adam Schiff, Ilhan Omar and Eric Swalwell, are being removed from their congressional committee assignments by Speaker Kevin McCarthy, who as leader of the new GOP majority in the House is keeping campaign promises.

The Gateway Pundit reported McCarthy confirmed this week the Democrats “will not be serving on the committees they served on previously.”

The report noted the reasons: “Eric Swalwell famously had a relationship with Chinese spy Fang Fang. Ilhan Omar broke federal immigration laws when she married her brother. Adam Schiff is a serial liar and a favorite of the far-left mainstream media.”

Schiff and Swalwell had been on the House Intelligence Committee and Omar was on the House Foreign Affairs Committee. She insisted she should be allowed to stay on the panel because she is “African.”

According to a report at the U.K.’s Daily Mail, “The move is likely payback for former Democratic House Speaker Nancy Pelosi stripping GOP Representatives Marjorie Taylor Greene and Paul Gosar from their committee assignments during the 117th Congress.”

Under previous operating standards, Democratic Minority Leader Hakeem Jeffries would offer those names as nominees to be on the various committees and McCarthy would approve.

However, McCarthy already has pointed out that Swalwell “can’t get a security clearance in the private sector” and Schiff has “lied too many times to the American public.”

Schiff, in fact, was one of the major players in former Speaker Nancy Pelosi’s multiple failed campaigns to impeach and remove President Trump from office. He claimed he had seen evidence of the Trump 2016 campaign’s “collusion” with Russia, even though that now-debunked conspiracy scheme was cooked up by Democrats and used faked evidence in court.

McCarthy explained the new process: “Remember, this is what Nancy Pelosi – this is the type of Congress she wanted to have.”

Swalwell earned his reputation for controversy by accepting help from a Chinese spy named Fang Fang to raise money for his campaign. The report said he “remained friends with her on Facebook long after a FBI briefing on her ties to China.”

Omar has shared a number of anti-Semitic comments.

The Daily Mail documented, “McCarthy has been vowing since 2021 to block Swalwell, Schiff and Omar from spots on the Intelligence and Foreign Affairs Committees.”

Earlier, Democrats had attacked Green over comments made before she entered Congress. Gosar similarly was accused of improper comments on social media. 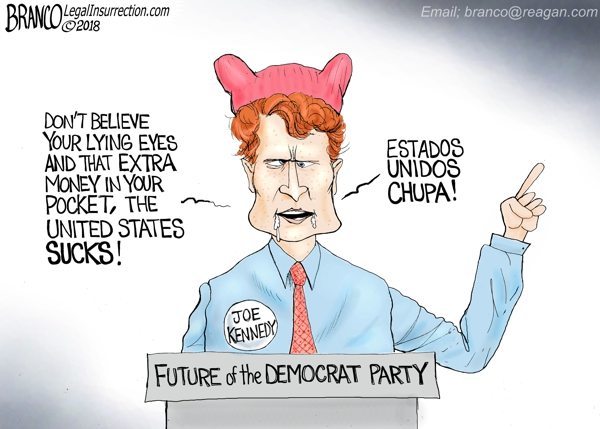 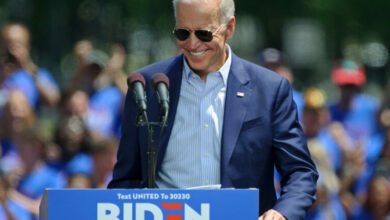