The exclusive interview was to mark the 75th anniversary of the liberation of Auschwitz where Blitzer’s paternal grandparents were killed.

At a time when anti-Semitism is on the rise worldwide, it seems like an important moment to commemorate, especially by someone who has lost family members there.

In a 2018 interview, Blitzer spoke emotionally about his own family history. While ripping the “family separation” border policy that has been in place for quite some time which the Trump administration has been following, Blitzer said, “My grandparents were murdered at Auschwitz. My dad survived, but two of his brothers and two of his sisters were killed. They weren’t separated to go to another facility. They were separated to die.”

The White House had offered the exclusive interview to Blitzer scheduled for next Thursday at the World Holocaust Forum where world leaders were gathering to remember the Holocaust.

Page Six reports that Wolf Blitzer had jumped at the opportunity when it was offered by the White House. However, CNN’s head honcho, Jeff Zucker stepped in and banned Blitzer from leaving the country because of the “urgent” partisan impeachment of President Trump. Now that Speaker Pelosi has finally signed the Articles of Impeachment, appointed the managers, and delivered them to the Senate, Blitzer will be needed to lead the coverage of the upcoming Senate Impeachment trial.

The source said that the cable news network’s anti-Trump bias is keeping them from broadcasting a sympathetic interview to remember the Holocaust, and the coverage is going to be “all impeachment, all of the time” next week.

A CNN source said: “Wolf really wanted to do the Pence interview personally. He cares deeply because of his family background, which is why Wolf was offered it by the White House. But Zucker stepped in and said Wolf isn’t going anywhere because the network will be ‘all impeachment, all of the time’ next week. CNN’s anti-Trump bias is so intense, they can’t even broadcast a sympathetic interview for Holocaust remembrance.” Dozens of world leaders are expected at the forum, including Vladimir Putin and Emmanuel Macron.

A separate CNN source confirmed: “Wolf was offered the interview. We declined because the Senate impeachment trial is next week and Wolf will be leading our coverage. So he can’t be out of the country. And frankly, we wouldn’t be in a position to send any of our anchors on an overseas trip taking them off the air for days next week when the Senate trial will be underway.”

They can go on about being “Facts First” but when you’re refusing an exclusive interview to commemorate the liberation of Auschwitz at a time when anti-Semitism is on the rise because you’d rather laugh at the supposed demise of President Trump, you should perhaps check your priorities.

Where Trump Derangement Syndrome determines what is broadcast. 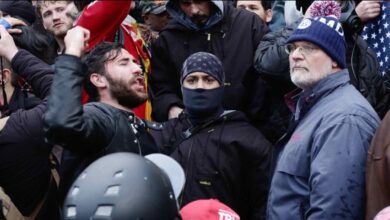 Video of the Day: The Truth About January 6, Narrated by Political Prisoner Jake Lang 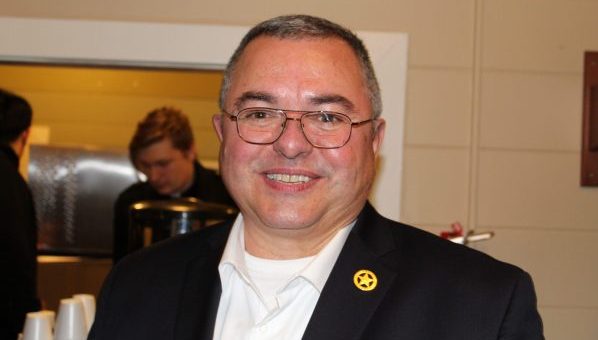