US intelligence officials are warning of a possible Islamic terror attack next week, on Monday or through Election Day, within the US, CBS news is reporting.

Intelligence official have reported that they have received information that al-Qaeda has pre-election attacks planned in three states or more states, but they could not confirm the credibility of the information or in what states the possible attacks would occur.

However, CBS News has reported those states may be Texas, New York and Virginia.

“The FBI, working with our federal, state and local counterparts, shares and assesses intelligence on a daily basis and will continue to work closely with law enforcement and intelligence community partners to identify and disrupt any potential threat to public safety,” the official says.

Concerning western attacks by Islamists, the ADL stated, “Bombs in New York and New Jersey on September 17th and 18th and an unrelated stabbing attack on September 17th in Minnesota serve as reminders of the domestic threat posed by individuals motivated by Islamic extremism. These attacks come amid propaganda from groups including ISIS and Al Qaeda increasingly encouraging Westerners to commit attacks with any means at their disposal.”

The attacks could occur on Monday but the timeline has not been confirmed. 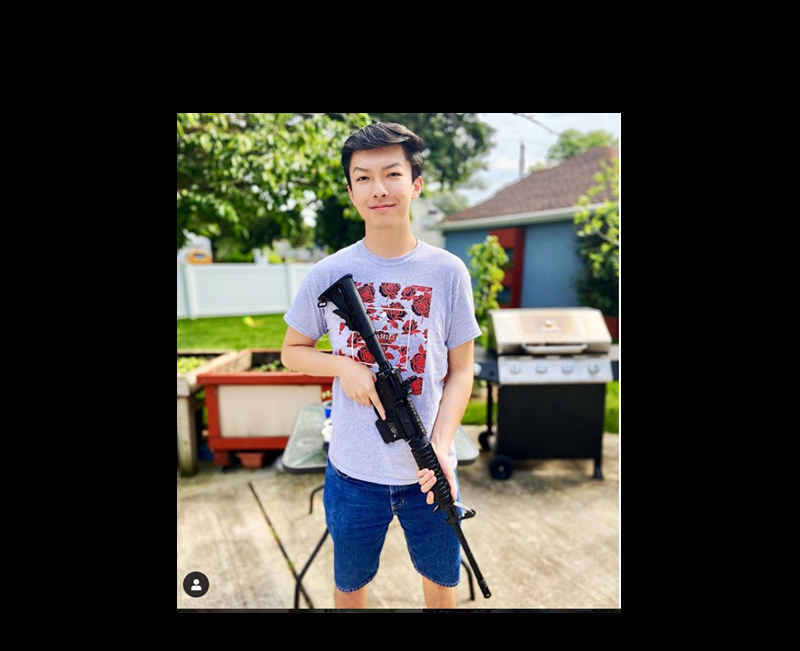 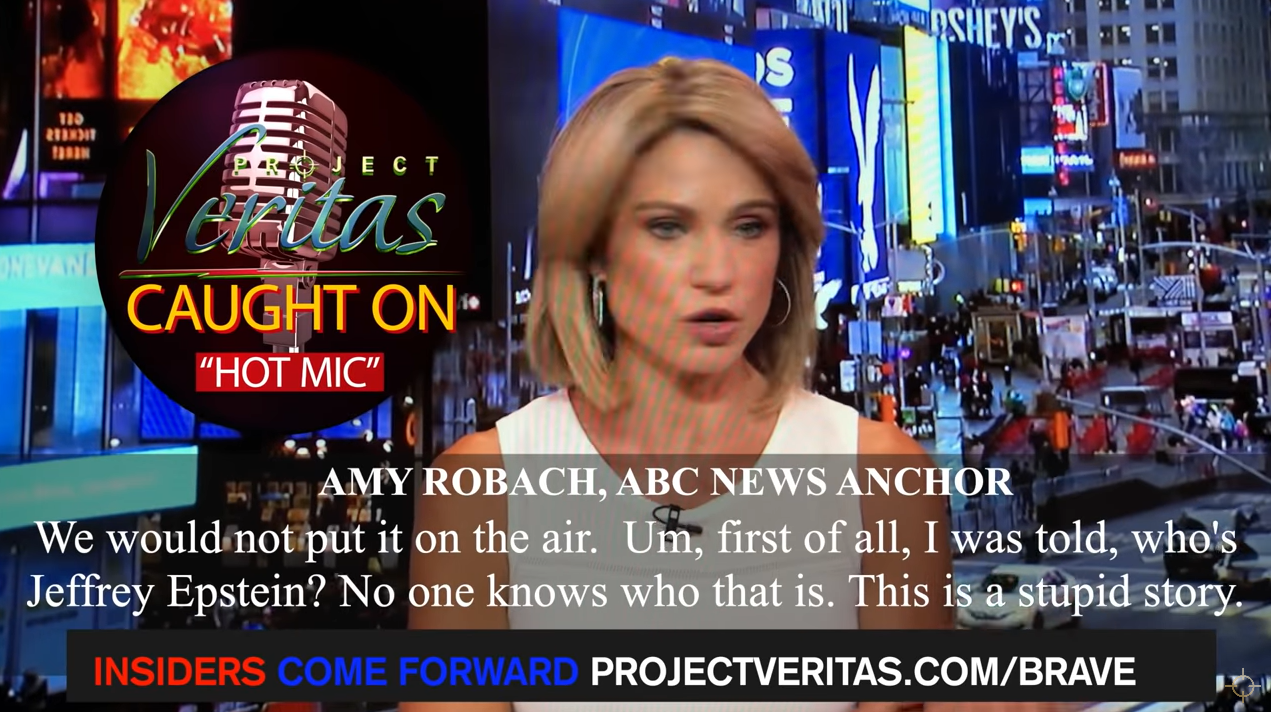