A story out of Omaha raises more questions than it answers. Here are two: What responsibility does society have toward children still in diapers whose parents record “adorable” videos of them mouthing profanities? (Before you answer, note that YouTube is teeming with home movies of very young children using four-letter words. Several others appear at the bottom of this page, though none rises to the occasion of the one from Omaha.) Ask yourself also whether the group that posted the video crossed the line in their actions. The ACLU, the Obama police chief, and at least one community leader believe they did.

CNN reports (via Fox 59) reports that officials from the Omaha police’s Child Victim Unit and the Nebraska Child Protective Services took the infant in the video and three other children at the residence into custody after the Omaha Police Officers Association (OmahaPOA) posted the clip on its website to highlight what it called the “cycle of violence and thuggery.”

The video is here, though be warned: It is extremely difficult to watch. In it, the child is egged on by the adults around him, who themselves spew obscenities and racial slurs. In response the child knocks down a chair and responds to some of the comments with an upraised middle finger. At one point he can heard telling one of the adults, “Shut up, bitch!” The adults laugh and prompt him to repeat other crudities.

After the video appeared on the OmahaPOA website, the union came under fire for needlessly antagonizing the city’s minority community, which makes up about a quarter of Omaha’s population of 409,000.

We here at OmahaPOA.com viewed the video and we knew that despite the fact that it is sickening, heartbreaking footage, we have an obligation to share it to continue to educate the law abiding public about the terrible cycle of violence and thuggery that some young innocent children find themselves helplessly trapped in.

Now while we didn’t see anything in this video that is blatantly ‘illegal,’ we sure did see a lot that is flat out immoral and completely unhealthy for this little child from a healthy upbringing standpoint.

But not everyone sees the video, or OmahaPOA’s decision to post it, the same way. Willie Hamilton, president of Black Men United, a community activist group, said:

For them to take a video out of context — a 2-year-old who doesn’t have the brain capacity to know what’s going on — and to say that this child, because two adults acted inappropriately, is going to end up in a life of crime is totally inappropriate.

The American Civil Liberties Union of Nebraska also considers OmahaPOA’s actions a bridge too far. On Monday, the organization filed an excessive-force suit against the Omaha Police Department on behalf of the family of the children, accusing OmahaPOA of — wait for it — using “racially charged language.”

Police Chief Todd Schmaderer tried to distance Omaha Police Department from the controversy. In a statement issued Tuesday, he said that the union’s website and Facebook page are separate from those of the OPD and that he has little authority over the public statements of union members.

With that background and understanding, I want to make it explicit and clear that the views expressed on the OPOA Facebook page do not necessarily reflect the official stance of the Omaha Police Department. I strongly disagree with any postings that may cause a divide in our community or an obstacle to police community relations.

Wells, who said he was surprised by the controversy that has sprung up, expressed his hope that law-abiding citizens will better appreciate what law enforcement deals with on a daily basis, adding, “And we can have a very frank and open discussion on how to tackle these issues and come up with solutions.” 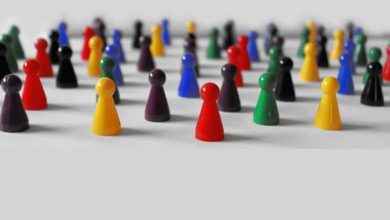 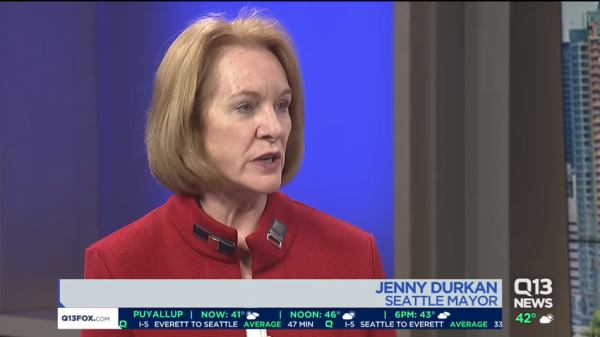