In his initial reaction to the Donald Sterling tape kerfuffle, Mark Cuban, owner of the Dallas Mavericks, expressed concern that any extreme action on the part of the National Basketball Association might lead down the proverbial slippery slope. Two days ago, league commissioner Adam Silver passed sentence on Sterling, banishing him from the NBA for life and fining him $2.5 million.

Already, the descent seems imminent. On Tuesday, Esquire blogger Charlie Pierce appeared on “PBS Newshour” to militate against Dick DeVos, owner of the Orlando Magic. DeVos also happens to be a committed Christian and outspoken critic of gay rights.

DeVos’s other well-known “offenses” include support, monetary and otherwise, for a host of conservative candidates and causes. Here’s a video of Pierce, followed by William Rhoden, a sports columnist for the New York Times:

Pierce: What does Adam Silver now do, for example, with the DeVos family in Orlando, which funds anti-gay candidates and anti-gay issues all over the country as well as owning the Orlando Magic? Does he talk to them? This is an entirely new world. If we’re going to step into it, let’s step all the way into it.

Rhoden: This is far more insidious and pervasive … more than about Donald Sterling, about institutional racism throughout the industry — throughout the NBA, the NFL. And by that I mean when you go to an NFL franchise or NBA franchise; I’ve invited the players to do that. They will be stunned when they go to visit all parts of the department — marketing, legal, the executive suite — and find out how few black people there are….

These are two separate statements, so let’s examine them one at a time. Pierce’s questions suggest that the disgraceful bullying campaign that forced Mozilla CEO Brendan Eich out of a job is not only acceptable behavior but is the only correct way of thinking about the issue of gay marriage. If you are opposed to it on the grounds that your faith tell you homosexuality is wrong, you have no rights or legal standing to support your views.

Rhoden’s remarks are not so much wrong as they are wrongheaded. It is true that out of thirty NBA teams, only one — the Charlotte Bobcats — has a black owner, a man by the name of Michael Jordan. But Jordan owns the team because he earned enough during his professional basketball career, largely through endorsements, to make the team’s previous owner, Bob Johnson, an offer in 2010 that he couldn’t refuse. Prior to that Jordan had been running the team’s basketball operations. There is no glass ceiling or anything else standing in the way of any other star in the sport, all of whom are very well compensated, who wants to do the same.

In the meantime, there are plenty of blacks in other high positions. Take “Doc” Rivers, the longtime coach of the Boston Celtics and before that the Orlando Magic. Rivers is currently head coach of another team that was recently in the headlines. It is the Los Angeles Clippers, still owned by “proven racist” Donald Sterling. 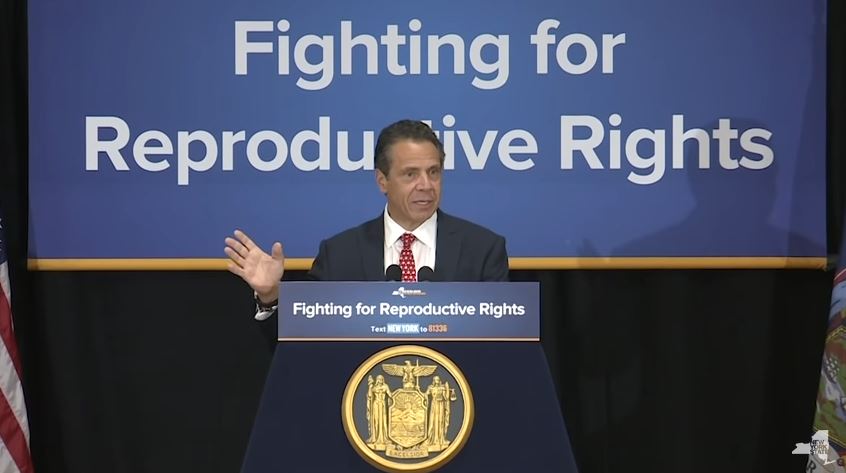 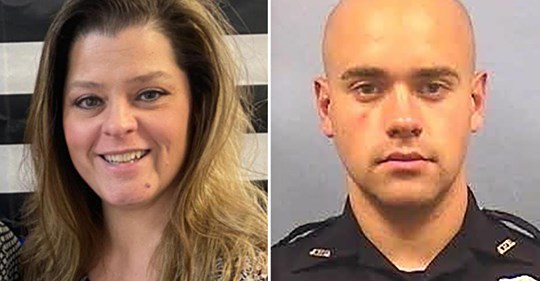 Melissa Rolfe, Stepmom of Ex-policeman Charged with Murder, Fired From Her Job 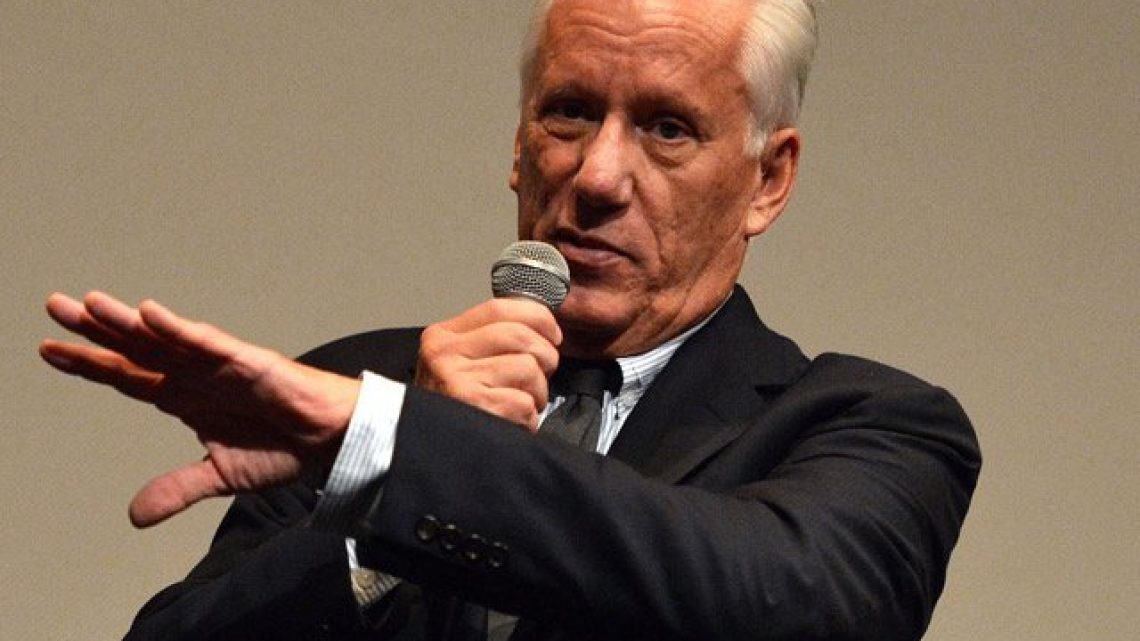