For all practical purposes and intentions, democracy is not intended to be a suicide pact. In other words, while demonstrations and protests must always be deemed a legitimate form of expression, in no uncertain terms dare it be misconstrued and conflated as a “right” to destroy and upend that which “offends” this and that groups’ sensibilities – that is, the social order itself!

It is this core social contract which distinguishes democracies from revolutionary regimes; whereby the (untainted) ballot box replaces threats, guns, incendiary devices and the like – do what we want or else!!

To wit, being that past is prologue, and if the last several months taught us anything, it is this: never, ever underestimate the intentions, nor the threats, found within the (decades-old) revolutionary, hard-left. Said domestic terror groups operate deep inside America and must be dealt with as such. Again, they are not legitimate protesters!

In this regard, the loudest clarion call is ringing forth from within the above analysis – as per its direct nexus to the following “marching orders.” As such, it is more than imperative to pay it forward, that is, as if your life depends on it!!

Lisa Fithian is a radical revolutionary who has been organizing chaos operations and antigovernment demonstrations in the United States for decades.

Lisa Fithian was a key organizer of violent demonstrations that caused the shutdown of the 1999 WTO meetings in Seattle, Washington.

Fithian is an anti-capitalist revolutionary.

Police use gas to push back World Trade Organization protesters in downtown Seattle on Nov. 30, 1999. The protests delayed the opening of the third WTO conference in Seattle. (Indymedia)

While you were going to work, paying your bills, taking the kids to their ballgame… Lisa Fithian was training activists.

This is an eye-popping video by the EAGFoundation. The video shows anti-capitalist radical Lisa Fithian training Chicago union teachers on how to stage their arrests for the camera in 2011:

Lisa Fithian held training sessions in the St. Louis area during the Ferguson rioting in 2014.

And this revolutionary is now plotting violent takeover of Washington DC next week following the presidential election.

Win or lose the communists are going to rip this country apart next week!
Be warned.
Be prepared!

Earlier today journalist Millie Weaver posted video of leftist groups including Black Lives Matter, being led by Lisa Fithian, and including federal employees plotting their mass chaos in the nation’s capitol next week.

Fithian is heard in the video telling her minions to support their cohorts with guns who are plotting to take over federal buildings.

UPDATE– Filmmaker Jeremy Segal was on America’s Voice with Frank Gaffney on Thursday discussing organizer of the revolution Lisa Fithian.

Jim Hoft is the founder and editor of The Gateway Pundit, one of the top conservative news outlets in America. Jim was awarded the Reed Irvine Accuracy in Media Award in 2013 and is the proud recipient of the Breitbart Award for Excellence in Online Journalism from the Americans for Prosperity Foundation in May 2016. 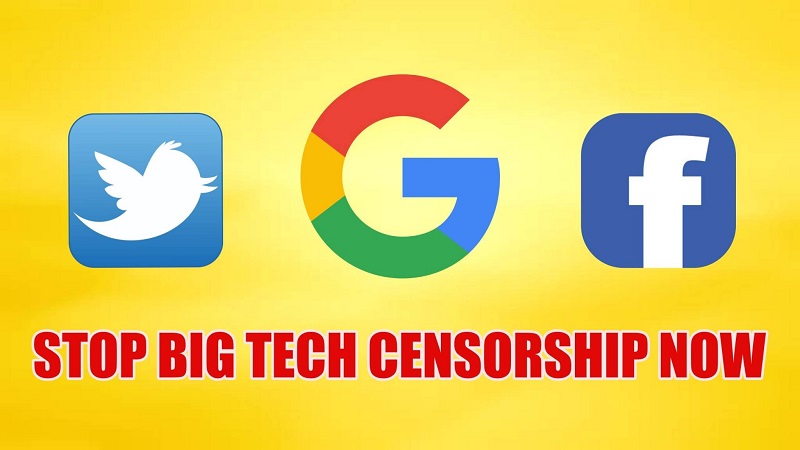