Let’s see if we can make some sense out of this. Early on in his presidency, Barack Obama made it perfectly clear that the oil-rich lands on the Arctic National Wildlife Refuge (ANWR) Coastal Plain were off-limits to drilling. His argument, taken chapter and verse from the standard liberal playbook, was that drilling rigs would mar the natural majestic beauty of the environment and compromise the feeding and breeding grounds of the animals that inhabit the region. Both claims are bogus — the coastal plain is a barren wilderness — but never mind that.

[Photos of a lush interior valley in the ANWR and the barren coastal plains, where explorers would drill]

Focus instead on the administration’s announcement yesterday that it will allow wind farms to “kill or injure bald and golden eagles for up to 30 years without penalty,” according to CBS News, in “an effort to spur development and investment in green energy while balancing its environmental consequences.”

You have to love that phrase, balancing its environmental consequences. It’s reminiscent of what the administration is attempting to do in its Obamacare sales pitch. Sure, the occasional kid with cancer will lose coverage and die, but that’s all part “balancing the consequences” of universal health insurance,” another long-standing liberal pipe dream.

But we’re drifting from the main point. Both ANWR and the wind-farm situation have to do with energy and the environment. Keeping down the cost of oil, which is destined to remain the chief form of energy in the U.S. for another half-century, is relatively unimportant when compared to the life of a polar bear, however mythical. But killing a few eagles? Justified.

The CBS article further notes that an investigation by The Associated Press earlier this year documented the Obama administration’s reluctance to prosecute cases where eagles were illegally killed by wind turbines and found that the White House helped keep the scope of the eagle deaths secret. Again, the ends justify the means.

In case you’re wondering, bald eagles were removed from the endangered species list in 2007 but are still a protected species under two federal laws. But again, who cares? 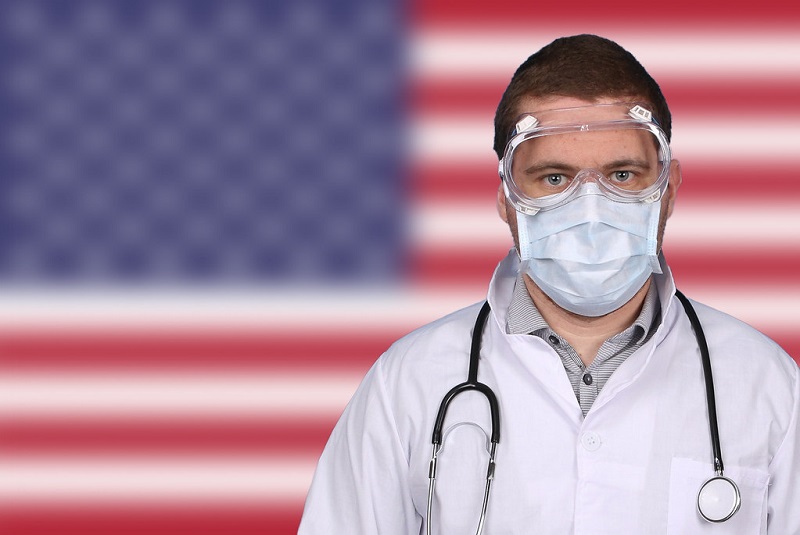 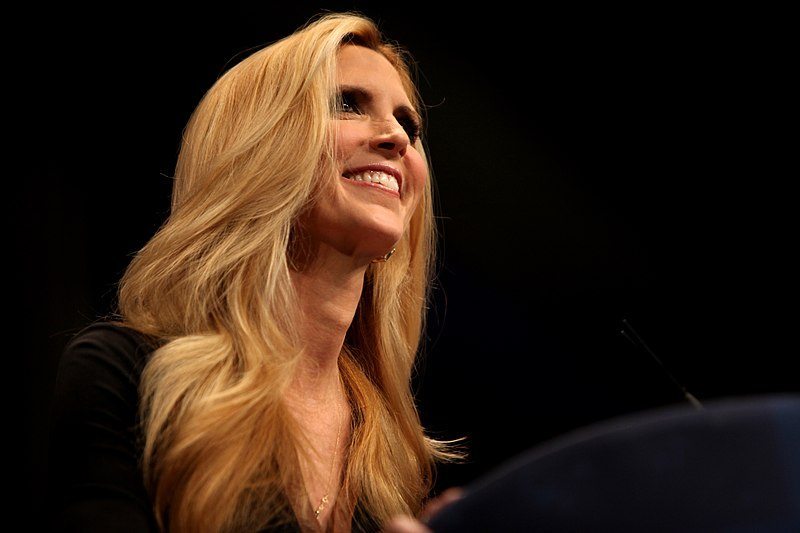