The Secret Service arrested a White House contractor as he arrived for work on Tuesday on an outstanding warrant that includes an attempted murder charge.

The contractor, Martese Edwards, who was working for the White House National Security Council, was being sought on an attempted first-degree murder charge.

The warrant apparently was not entered into the Criminal Justice Information System until June 4th, despite having been issued on May 17th.

A Secret Service statement says Edwards was arrested when he reported for work Tuesday. A federal official says the warrant was for attempted first-degree murder. The details of the charge were not available. – @PeteWilliamsNBC reports

According to Prince George’s County police, Edwards had been identified as a suspect two weeks after a shooting that took place on May 3rd which involved his ex-girlfriend and her current boyfriend.

A government contractor was taken into custody at a Secret Service checkpoint when he showed up for work. He was wanted for attempted murder. @PaulaReidCBS reports from the White House. https://t.co/PH1cT6TNu1 pic.twitter.com/lrYKOk3Awo

A Secret Service statement reveals details of the arrest.

“On June 4, 2018, the U.S. Secret Service was notified by the Criminal Justice Information System (CJIS) that Martese Edwards was the subject of a warrant issued out of Prince Georges County, MD. On June 5, 2018, Edwards was promptly arrested by Secret Service Uniformed Division Officers at a checkpoint outside of the White House complex when he was reporting to work as a contractor.”

He was turned over to Washington, D.C. police for processing, charged as a fugitive from justice, and could face extradition to Maryland to face the murder charge.

President Trump was at the White House at the time of Edwards’ arrest for a celebration of America. He worked in the Old Executive Office Building next to the White House, according to a law enforcement official, but had no access to the West Wing. 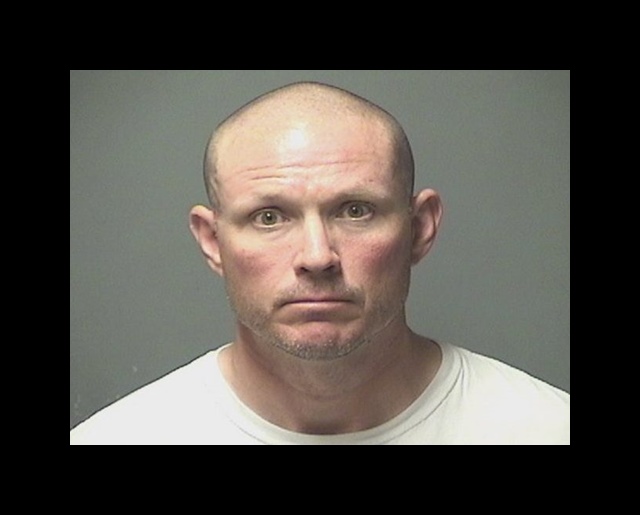