An FBI whistleblower says the investigative bureaucracy has moved into the territory of manipulating claims about the Jan. 6, 2021, riot at the U.S. Capitol – or at least falsifying statements.

“There are active criminal investigations of J6 subjects in which I am listed as the ‘Case Agent,’ but have not done any investigative work,” Special Agent Stephen M. Friend, a Florida-based agent and SWAT team member, has written in a whistleblower complaint.

“Additionally, my supervisor has not approved any paperwork within the file. J6 Task Force members are serving as Affiants on search and arrest warrant affidavits for subjects whom I have never investigated or even interviewed but am listed as a Case Agent.”

The FBI and the DOJ previously were caught making up claims during their coordination with Democrats on the now-debunked Russiagate conspiracy theory that was launched against President Trump in 2016.

Some of the evidence submitted to the FISA court in order to obtain permission to spy on the Trump campaign at the time, in fact, later proved so corrupted that the Foreign Intelligence Surveillance Court actually rescinded some of the permissions it had granted based on the false statements.

Just the News reports it has reviewed a copy of the complaint submitted by the whistleblower to the Office of Special Counsel.

It included claims the bureau and DOJ are violating the constitutional rights of Jan. 6 case defendants, falsifying statistics on domestic extremism and misusing SWAT teams to make misdemeanor arrests.

Friend documented how has maintained an “exemplary” work record and even won awards – but then abruptly was suspended in recent days after raising concerns about the conduct of the FBI and DOJ in its attacks on those who were at the Capitol that day, when a few hundred people rioted.

“I believed the investigations were inconsistent with FBI procedure and resulted in the violation of citizens’ Sixth and Eighth Amendment rights,” he charged. “I added that many of my colleagues expressed similar concerns to me but had not vocalized their objections to FBI Executive Management.”

He said a big problem was that SWAT teams were being sent out to make arrests for alleged misdemeanors, contrary to law enforcement standards.

“I responded that it was inappropriate to use an FBI SWAT team to arrest a subject for misdemeanor offenses and opined that the subject would likely face extended detainment and biased jury pools in Washington D.C.,” Just the News reported Friend wrote.

“I suggested alternatives such as the issuance of a court summons or utilizing surveillance groups to determine an optimal, safe time for a local sheriff deputy to contact the subjects and advise them about the existence of the arrest warrant.”

But he said his bosses confirmed “FBI executive management considered all potential alternatives and determined the SWAT takedown was the appropriate course of action.”

He also expressed concern that the DOJ was overcharging in those cases, and biased jury pools in Washington were a problem.

“Friend also confirmed allegations first raised by Rep. Jim Jordan of Ohio, the top Republican on the House Judiciary Committee, that the FBI field office in Washington D.C. was opening Jan. 6 cases in other field offices across the country, creating a false data trail suggesting a nationwide problem with domestic violent extremism when in fact the cases all stemmed from the Capitol riot in the nation’s capital,” Just the News reported.

He further warned agents are being told to pass along serious crimes like child sex exploitation to local jurisdictions.

Jordan told Just the News, “There’s other ways to do this, in this agent’s assessment of things, and he wanted to let our office know that. Again, I guess you step back and think of it for a second. There were other ways to deal with President Trump. I mean, for goodness sake.” 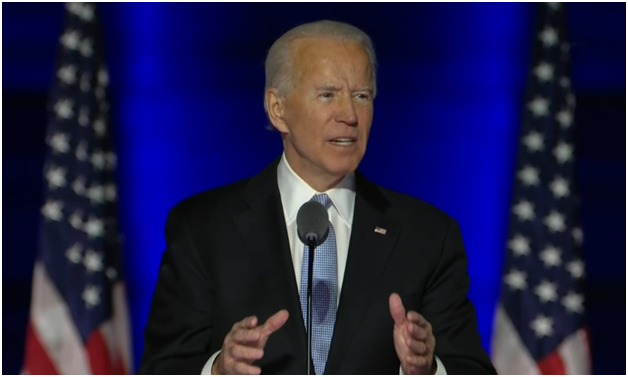 If Joe Biden Wins And Fires John Durham, He Will Destroy The Special Counsel Forever 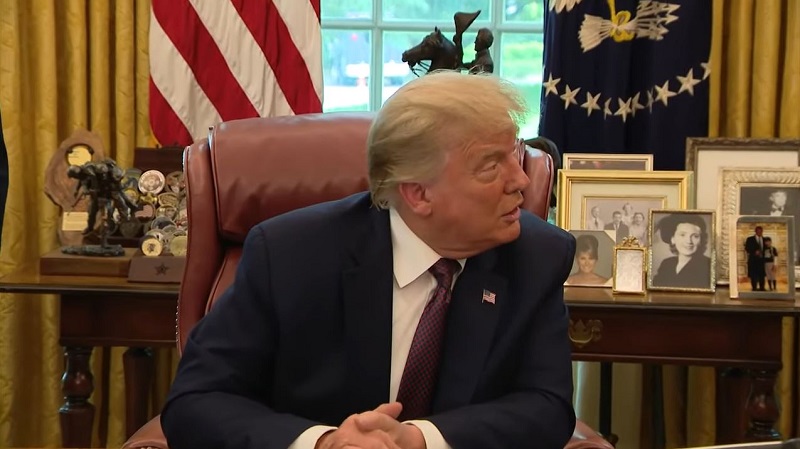 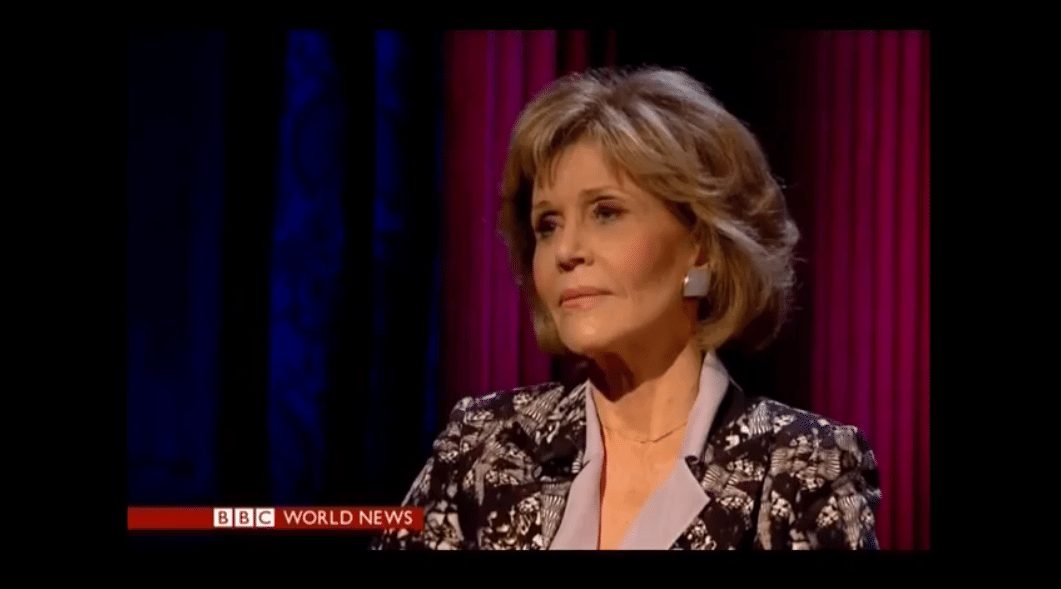