The other day, AOC (Alexandria Ocasio-Cortez) once again displayed her ignorance for everyone to hear. She compared the Border Wall to the Berlin Wall. Communist survivor, Marine Veteran Rick Ferran had something to say about that:

“One thing I can’t stand as a communism survivor, is hearing a communist socialist supporter bring up history and distort the facts to push a false narrative and an agenda. When they say the USA ranks 17th in educational ranking, AOC could be the first example of our failed system. She not only has been taught no proper history, she knows nothing about socialism failures.

Anyone with common sense can understand there are two types of barriers, one to keep bad things out and another to keep things in. It’s ironic to hear AOC bring up the Berlin Wall, the Wall the communists built to exploit their own people, to keep them as slaves and subjugation to communist tyranny.

It was constructed by the Communist German ‘Democratic’ Republic (GDR, East Germany). There was nothing “democratic” about it. At least 139 (note: some sources say 171) Germans were killed by the East German Marxist regime trying to escape to the West.

This is what Ocasio-Cortez compares the border wall to. She actually said that Trump’s wall was a “moral abomination. I think it’s like the Berlin Wall.” She also said – that 70% of the American people think the wall is a scam. No, that was 70% of DEMOCRATS. The same polls that said Hillary was going to win. They are wrong. Funny about these so called polls… they never ask me.

It’s ironic to hear such a devoted socialist babble about a part of history that she obviously knows nothing of. I had the pleasure to be alive when the Berlin Wall was brought down by none other than a Republican President: Ronald Reagan. The same president the Democrats hate in colleges across America.

[In 1987, Ronald Reagan went to Berlin and made a public statement statement to Mikhail Gorbachev: “Mr. Gorbachev, Tear down this wall!” Reagan had been working diplomatically toward a thawing of the “cold war.” On November 9, 1989, the Communist government of East Germany finally opened travel to West Germany to anyone. One year later, the two countries were officially reunited.]

AOC has no understanding whatsoever of security or the dangers in socialism. She would do well to pay attention to the country that leads #1 in education: None other than South Korea. Most people might ignore this important fact, but South Korea has spent the decades of their history defending their borders against a communist invader who wants to destroy them with a nuclear bomb.

Thousands of Americans have died and worked to preserve that nation’s freedom against communist invaders. South Korea is a capitalist country that makes every healthy citizen serve in their Military for protection of their own existence… and it is the number 1 leading country in education. [Note: in 2017, they outperformed 208 other nations in their educational system.]

I wonder if the South Korea could adopt AOC with the hopes she can too learn the dangers of socialism and why it’s important to have a well secured border.” 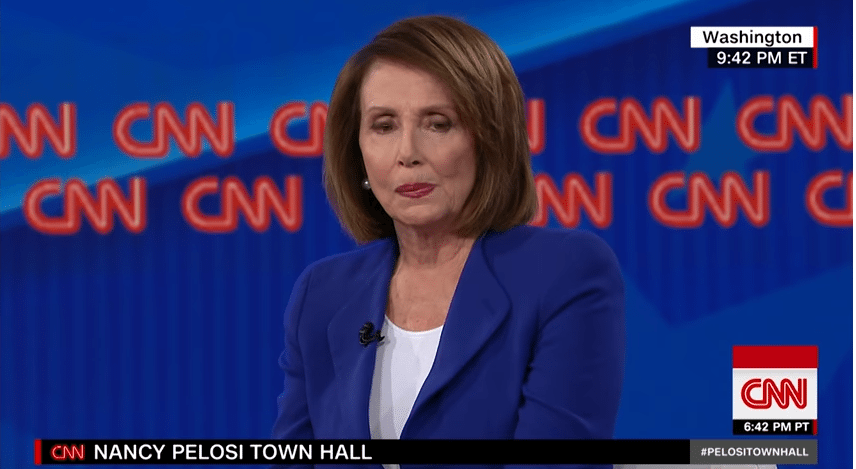