The Washington Post inadvertently stumbled across the truth in a Dec, 12th piece titled: “In Liberty County, workers who quit feel liberated, but the community discovers a powerful downside”.

The intent of the story is to show the community impacts, particularly on small businesses in the small Georgia coastal county of Liberty, which is located just south of Savannah. And the piece does successfully chronicle the effects from people quitting the jobs they held prior to the pandemic. The net takeaways it that small businesses are most adversely impacted because they neither have the ability to pay the money demanded by quitting workers nor do they have the number of employees to allow them to shift their labor costs to jobs which have suddenly become difficult to fill.

But this is where the Post gave away the real story.  The article states the following, “Workers who have stepped away from full-time jobs say the pandemic helped them discover they can survive on occasional gig work and government benefits.” Note the critical role that welfare plays in this abandonment of lower wage jobs.  To the surprise of absolutely no one, people have discovered that having the flexibility to do other things is easier than getting up every morning and going to work.  And it all depends upon a simple thing, the government competing for labor by subsidizing unemployment.  Now, I’m not talking about traditional unemployment benefits, which act as an insurance policy as employers and employees pay into a state unemployment insurance fund to cover layoffs.  Instead, the government benefits referenced are everything from housing and food assistance to the ‘stimmy checks’ that were given to people under a certain income level just because they were adult age and breathing.

Joe Biden even bragged about the impact of government handouts on the willingness of workers to stay on the sidelines by snarling, “Pay staff more,” when asked about the labor shortage businesses were facing.

The Washington Post story continued its report about the “quitting workforce” quoting Liberty County Development Authority chief executive Ronald Tolley, bemoaning the combined results of the lockdown and the expanded federal benefits saying, “The extra unemployment benefits worked extremely well and actually amounted to more income than some workers were accustomed to.” He continued, “so they were in less of a hurry to get back to work.”

All of this was the natural consequence of paying people not to work well after the vast majority of the economic impact of the COVID lockdowns was passed.  And Republicans in Congress pressed hard to end the federal government incentivized labor shortage in late spring of 2021, being blocked by the administration under the guise of helping the massive numbers of dislocated workers.  Many states with GOP governors and state legislatures ended the weekly federal unemployment insurance supplement in June, July and August in the face of millions of jobs going unfilled in their states, while states with Democrat Governors waited until the authorization for federal government helicopter money ended in September.

Again, to the surprise of no one, the ten states with the lowest unemployment rates all have Republican governors, and the worse ten states for unemployment all have Democrat governors.  The latest federal unemployment data show that since July when the first federal benefits were cut, about 3.5 million more people are employed, an astonishing number of Americans who suddenly filled an open job, now that the federal government wasn’t subsidizing their unemployment.

The bottom line is that without Joe Biden’s policies these people would have re-entered the workforce much earlier and like most things, it was the government “help’” which actually exacerbated the unemployment setting the economy back by months.  And it was the federal government becoming a competitor for labor through their ‘help’ programs that is driving labor costs up, directly contributing to the inflationary spiral that we are just beginning to experience.

Barack Obama once crudely commented on Joe Biden’s ability to mess something up, and when it comes to America’s labor market, we just need Joe and his congressional wrecking crew to get out of the way and let America’s economy recover.

Double haymaker for Democrats from Rasmussen 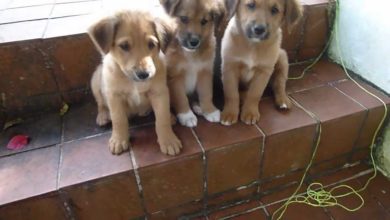 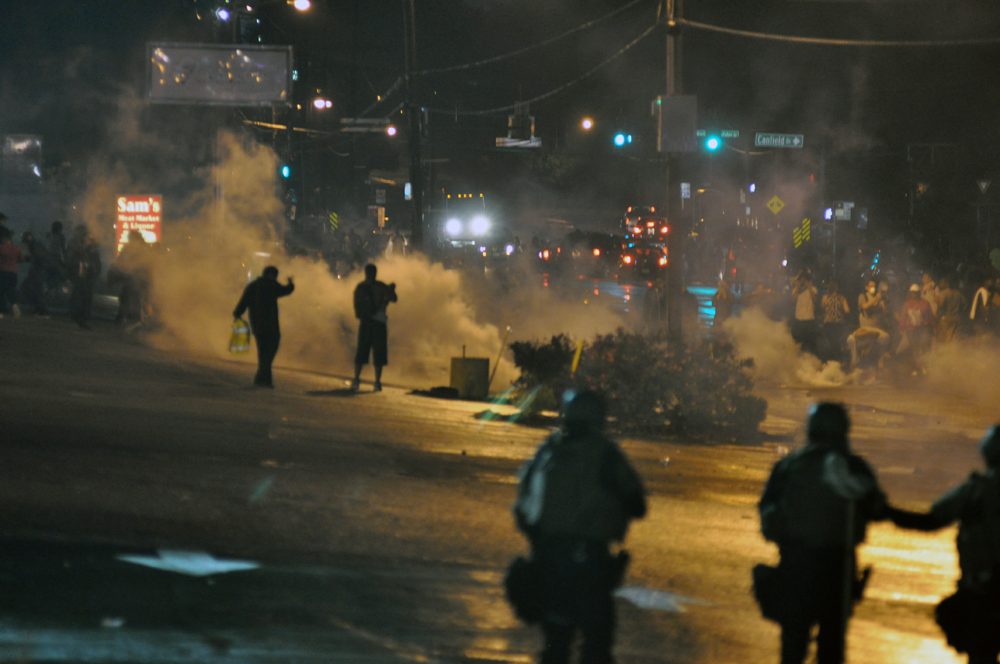