As we reported earlier, triple amputee veteran Brian Kolfage started a GoFundMe campaign to raise money for President Trump’s southern border wall.  The campaign went viral and as of this writing has raised just under $11 million.  According to GoFundMe, this would make Kolfage’s effort the third-highest fundraiser of the year.

Apparently this didn’t sit too well with Washington Post tech reporter Tony Romm, who reached out to GoFundMe in an apparent effort to get the campaign yanked.

“So there’s an effort on GoFundMe to raise cash money for a border wall. Has more than $5M in donations (seeking $1B) and claims to have contacts in the Trump admin (have asked for more). But it got me thinking: is that, like, allowed on the site?” he posted on Twitter.

He wasn’t finished, and was reportedly told by GoFundMe the campaign does not violate their standards.

“So I asked GoFundMe if this wall fundraiser violates that. Spox: ‘This campaign does not violate our terms of service. The funds are safely held by our payment processor and we will work with the organizer to transfer funds’ or return them if target isn’t met,” he said in a third tweet.

He then wondered if it was even legal for the campaigners to even discuss this with the Trump administration:

Kolfage noted on the campaign that this is not unprecedented, stating: “The government has accepted large private donations before, most recently a billionaire donated $7.5 Million  to fund half of the Washington Monument repairs in 2012; this is no different.”

Of course that was during Obama’s term in the White House, so naturally the rules would be different.

The Gateway Pundit’s Kristinn Taylor took Romm to task and compared his actions to those of the “Cultural Revolution” in Communist China:

Always interesting to see reporters acting like the Red Guard of the Cultural Revolution. pic.twitter.com/9ZnKIw1zsO

After being outed for his attempt, Romm posted: “the state of our discourse is such that this thread — which merely explores the funding campaign in the context of the site’s ToS — is a political lightning rod. somehow the most boring legalese has turned into a rallying cry for a certain set of users to go on the attack”

The campaign, which can be seen here, continues to go strong, despite efforts by detractors like Romm.

For those who didn’t catch the link above, you can click HERE to see the GoFundMe page. 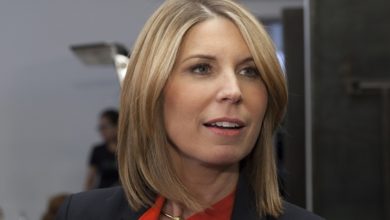 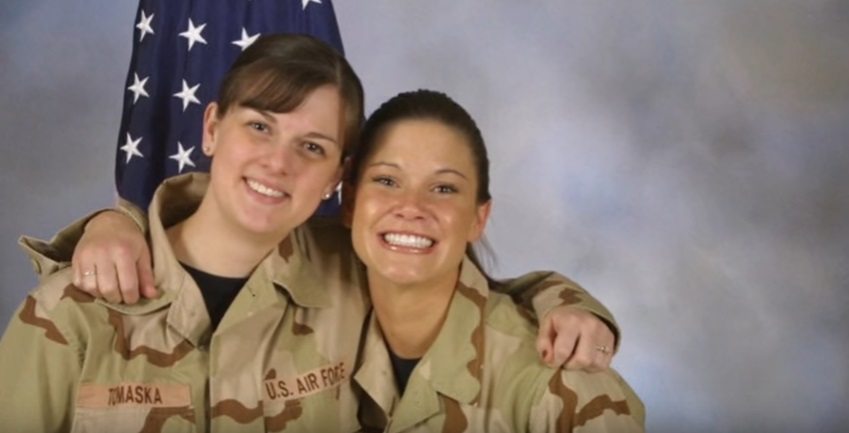