While our consulate in Benghazi was attacked during the night of September 11 of last year, our fearless leader was allegedly hiding away somewhere getting “high as a kite” on cocaine. This is the speculation of Kevin DuJan, a self-described “gay conservative political analyst” writing for a publication called HillBuzz. DuJan states that his claim, which he appears to make based on knowledge and experience of drug addicts, explains the president being missing for most of the evening during the attack on Benghazi.

DuJan explains his theory, writing, “If you’ve ever known anyone who is a drug addict, you’d see it’s obvious that Barack Obama was high on cocaine the night of Benghazi; it is the only logical explanation for his disappearance and the White House’s refusal to comment on what he was doing at the time. Since this was a night of great crisis for our country, the only logical reason that the White House won’t explain where the president was is if this man was high as a kite on illegal narcotics at the time.”

DuJan also suggests the president sought out gay entertainment when he left the next day for Las Vegas, writing that Obama was, “jetting off to fabulous Las Vegas for a fun-and-games fundraiser event he had scheduled there (where, it also should be noted, not only Chippendales but also Thunder From Down Under male revues are regularly held…which certainly establishes the appeal of heading to Las Vegas instead of managing a national crisis back in Washington for this particular president).

DuJan cited an article by Rich Lowry in Politico about the time-line of events the night of the attack and the next day. Obama was seen, “sober on 9/11/12 at 5pm EST when he met with Defense Secretary Leon Panetta and Chairman of the Joint Chiefs of Staff Gen. Martin Dempsey, DuJan writes, “I have never been able to shake the feeling that Barack Obama was woefully disappointed when he learned that Gen. Dempsey has nothing to do with either marijuana or penises in his capacity as the Chairman of the “Joint” Chiefs of “Staff”. But, I presume he would not have done cocaine before meeting with these two military men. Obama appears to have been still functional and ambulatory at 5pm that day.”

DuJan says Obama found out US Ambassador Chris Stevens died and disappeared to somewhere to go get high on cocaine. Obama was allegedly not seen again until 10 P.M. that night when he spoke with Secretary of State Hillary Clinton on the phone. Obama spoke at 10:35 A.M. The next day when he made the statement about the attack on Benghazi being caused by the YouTube video.

Suggesting again the gay theme as well as cocaine use, DuJan wrote, “After reading Lowry’s article, my good friend Justine in California emailed me to ask whether I thought Obama was having sex with Reggie Love during the “missing hours” and if that’s where he was. Justine was an actress and model in Los Angeles back in the late-1970s and ran in the same circles as friends of closeted gay men like Rock Hudson…so her first instinct with Obama and Benghazi is that he and Reggie Love were getting at it and Obama didn’t want to be disturbed.”

Despite speculating about Obama having gay tendencies, DuJan stated he believes the idea of getting high on cocaine that night is a much stronger explanation for Obama’s absense during those hours. DuJan explained, “once you take drugs you are pretty much on another astral plane for however long it takes for the drugs to leave your system. I’ve sadly watched a lot of incredible people in the nightlife scene ruin their lives with cocaine over the years, and once these people got high they stayed high until the drugs metabolized enough for them to function. In fact, a few years ago I dated a day trader here in Chicago who (unbeknownst to me at first) would use cocaine in the evening when he came home from work…and he’d process the drugs in his system enough to be back at his office early the next morning.”

DuJan offered to retract his story in exchange for an explanation from the president on why he was missing during those hours, writing, “I would gladly retract this story if the White House would sufficiently explain Barack Obama’s whereabouts during those missing hours and prove he was not out of his mind on cocaine at the time (or gluttonously engaged in gay sex, as my friend Justine believes).”

DuJan closed his article with this question: “Do you think it’s better for the White House to say the president’s location is “irrelevant” or for them to admit “the president was high on cocaine and/or having gay sex in his private quarters”?”

Note: This article was originally published at Examiner.com, and after an apparent complaint, they exercised their right to unpublish the story. So we have decided to republish the story here, uncensored.

Must read commentary: How liberal Democrats view and treat women

Commentary: The ‘birther’ issue settled once and for all

Commentary: Barack Obama: The Audacity of his Audacity

Commentary: For those who still support ‘choice’

Coming soon: ConservativeReform.com the future of the conservative movement and victory in 2014 and 2016 for Republicans begins here.

Read the best of Dean’s News and Commentaries here at DEAN2112.com. 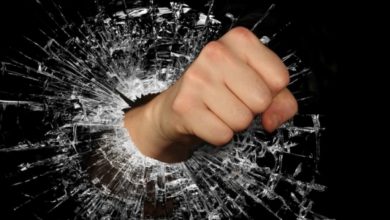 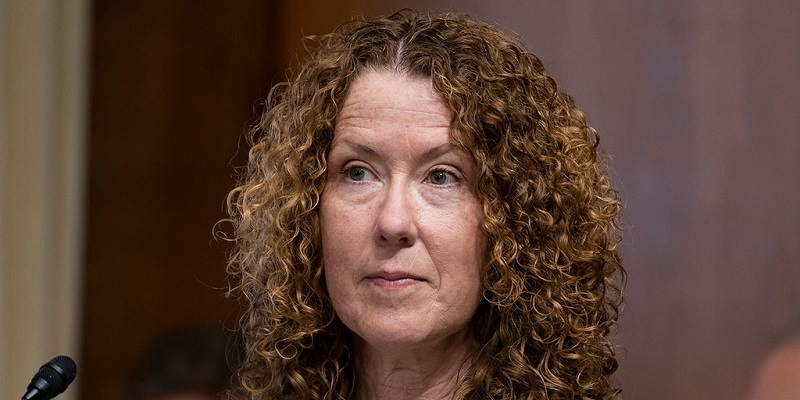