The Washington Post is reporting that the National Rifle Association “has made a stunning declaration in a new tax filing: Current and former executives used the nonprofit group’s money for personal benefit and enrichment.”

The story broke Wednesday, with the lead paragraph asserting the organization had denied allegations of lax financial oversight for years.

According to the Post report, longtime NRA Executive Vice President Wayne LaPierre and “five former officials” received what were described as “excess benefits.” The newspaper said this is a term the IRS uses “when officials have enriched themselves at the expense of a nonprofit entity.”

This past August, New York Attorney General Letitia James filed a lawsuit seeking dissolution of the NRA and removal of LaPierre as its EVP. She wanted LaPierre, general counsel John Frazer, former treasurer Wilson “Woody” Phillips and former chief-of-staff Josh Powell to be prohibited from ever again serving in any leadership position for a “New York charity,” a separate Post story noted.

As reported earlier this month by AmmoLand, an online news and views publication covering all things gun-related, the NRA has settled acclaim by the New York Department of Financial Services that it violated the state’s insurance laws when it solicited and marketed the “Carry Guard” program. That settlement, for $2.5 million, did not get the NRA out of James’ legal line of fire, however.

Under terms of that agreement, NRA will not market insurance programs for the next five years in New York state.

According to the Washington Post story, the updated tax documents “portray an organization trimming costs and struggling as membership dues and other revenue declined even before the coronavirus pandemic curbed charitable fundraising nationwide.”

It’s the fourth consecutive year in which NRA “has reported spending more than it took in,” the story said.

The NRA has been under fire since spring of 2019 when, in the week leading up to the organization’s annual convention in Indianapolis, there was an alleged “coup attempt” to get LaPierre to resign. But instead of LaPierre leaving, then-President Lt. Col. Oliver North (USMC-ret.) stepped down.

While NRA was dealing with internal problems and external ones including an investigation of the organization by James—made possible because the NRA is incorporated in New York—other gun rights organizations have assumed higher profile roles in the fight to protect Second Amendment rights.

However, the NRA remains the proverbial “800-pound gorilla” when it comes to politics and lobbying efforts. For decades, NRA has been one of the most formidable lobbying organizations in the country, affecting both national and state-level political races and legislative gun control efforts.

The organization spent millions in 2016 in the effort to get Donald Trump elected president, but this year appears to have been outspent by anti-gun billionaire Michael Bloomberg, who dumped millions of dollars into efforts to flip the White House and U.S. Senate. 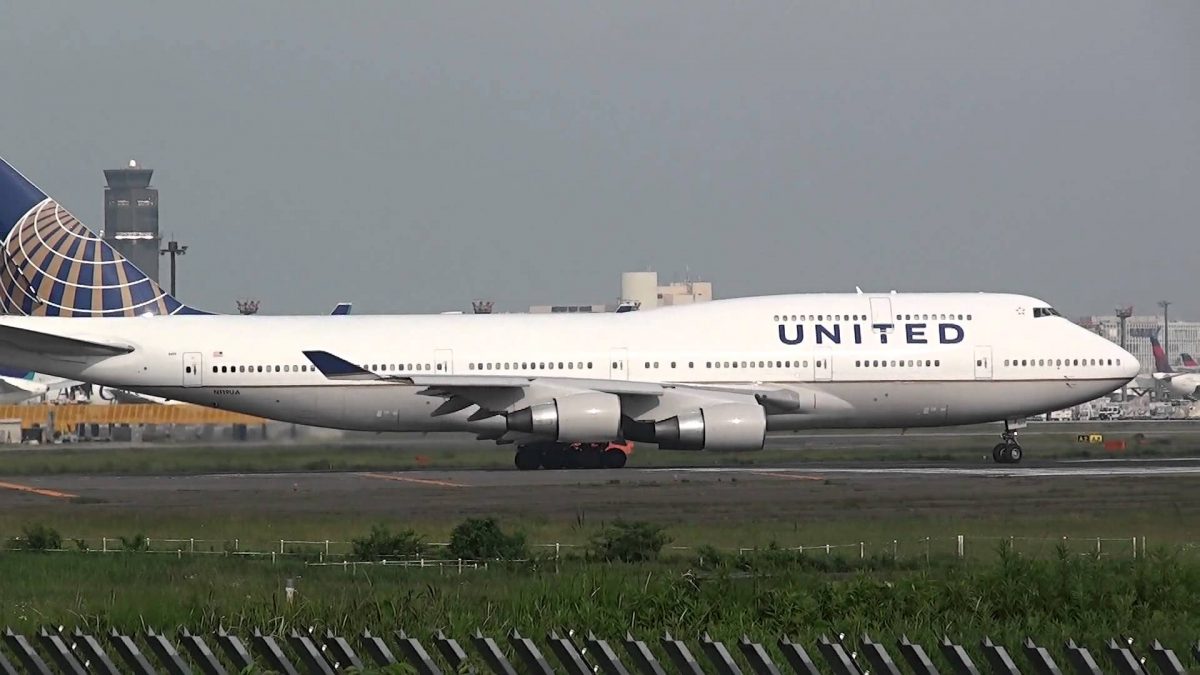