Lithuania, Estonia,  and Latvia are pressing Walmart to stop selling Soviet-themed t-shirts. And any student of history would understand why – the Soviet government committed horrific atrocities under the “hammer and sicle.” Today’s young people think it’s cool. But the selling of the communist t-shirts has three Baltic nations up in arms. 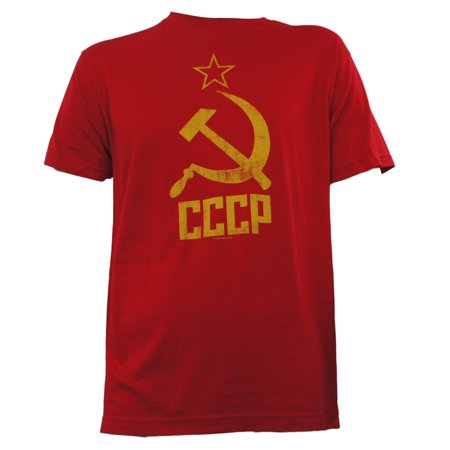 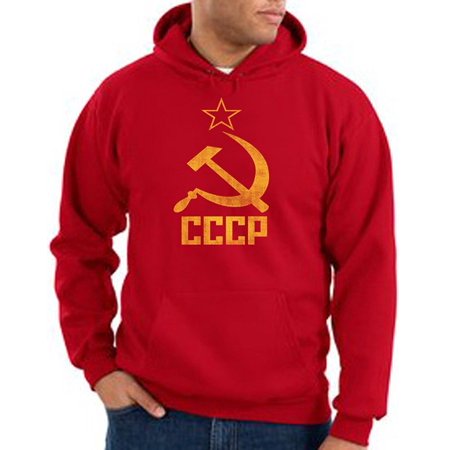 As usual, Walmart says the shirts are sold by a “third party” vendor, as many other controversial items have been.  These types of shirts, even women’s underwear with the hammer and sicle on them, are also available on Amazon. While neither corporation monitors what is sold on their sites, they often create controversy and anger by allowing them.

According to an article in Stripes,

Estonia, Latvia, and Lithuania were forcibly annexed by Moscow in 1940 and remained part of the Soviet Union until its collapse in 1991, except for a brief occupation by Nazi Germany 1941-1944. Lithuania has been taking a particularly hard line against its communist-era legacy, banning all Soviet symbols as well as Nazi ones.

“Horrific crimes were done under the Soviet symbols of a sickle and hammer,” the Lithuanian ambassador to the United States, Rolandas Krisciunas, wrote Wednesday to Walmart. “The promotion of such symbols resonates with a big pain for many centuries.”

“When the Soviet Union occupied Lithuania, hundreds of thousands of our citizens were killed, exiled, tortured, raped, separated from their families. Similar fates struck dozens of millions of other innocent people, including children, across Europe and across the globe,” the ambassador wrote.

Young people who wear such items because they’re “trendy” don’t have any clue as to the mass murders committed under them. The same goes for “Che Guevara” shirts and posters. Our population has no knowledge of those years because liberals have tried to rewrite history to obscure them. They don’t want you to know about the horror. They don’t want our kids to know the truth. They’d rather claim that Trump is evil while wearing the symbols of dictators who killed millions.

“Walmart participates in promotion, among its customers worldwide, of totalitarianism, human rights abuse and suppression of freedom and democracy, the values that allowed such corporations as Walmart to grow and prosper.” Letter from Baltic nations to Walmart