Hundreds of ‘walkaway Democrats’ filled the streets of Washington, D.C. this weekend and encouraged the ‘silent majority’ to stand tall just weeks before the election.

The #WalkAway campaign, founded by former liberal, Brandon Straka, encourages Democrats to leave their party behind and join Republicans and President Trump to make a better America.

And, as Straka states, the #WalkAway movement consists of people from various backgrounds coming together for one cause.

“There’s so many lies and so much misinformation about who Trump supporters are, who the president is,” Straka claims.

“We want people to see that we are every slice of America – gay, straight, transgender black, white, brown marching together, loving one another, loving this country, loving our president.”

The #WalkAwayCampaign March is making its way down Pennsylvania Avenue.
The group has been chanting #walkaway from the Democratic Party as well as “four more years” and “back the blue”

The March almost has a #President Trump rally feel to it@wusa9 pic.twitter.com/9tYQTBv4nr

Straka encouraged other Democrats to WalkAway and noted it’s time for the ‘silent majority’ of Trump supporters to reveal themselves.

“It’s time for the silent majority to become unsilent,” he encouraged.

“What we want is for common sense people, good-hearted, big-hearted, kind, loving, compassionate people to start speaking up.”

It's no Joe Biden rally, but it'll do 😏 #WalkAway #getOUTspoken pic.twitter.com/1iPtIVvA9V

Straka told reporters that silence from the right is allowing the left to become more extreme.

“What we mean when we say that [become unsilent] is, because of the silence of those not on the left … the left has been allowed to become radicalized,” he explained.

A mild skirmish broke out between the WalkAway Democrats rally and a counterprotest by Black Lives Matter (BLM).

Straka tweeted that the incident was “immediately neutralized by DC police,” refusing to allow that to become the narrative of their event.

The DC Chapter of BLM complained that the WalkAway event was a “white supremacy” rally.

Which will come as a surprise to the many minority speakers who spoke at the event.

Christopher Anderson, a candidate for Baltimore City Council, tweeted about the rally.

“For too long, our voices were silenced by incompetent and indifferent politicians,” he said. “We’ve [had enough] In Baltimore City, we are beyond ready for change!”

Happy to have joined @BrandonStraka , other members of the #UnsilentMajority in DC.For too long, our voices were silenced by incompetent and indifferent politicians.We’ve #HadEnough In Baltimore City,we are beyond ready for change! #WalkAway #WALKAWAY2020 pic.twitter.com/zWvNPgSpm4

Earlier this month, the campaign for President Trump released a devastating ad touting several people involved with the “#WalkAway” movement.

“His entire campaign works for all Americans,” one woman states. “That was a turning point for me.”

“One of the hardest things to do is to challenge your own beliefs,” another explains. “I want people to hear my story and know that you can actually go from being a democratic socialist to a Trump supporter.” 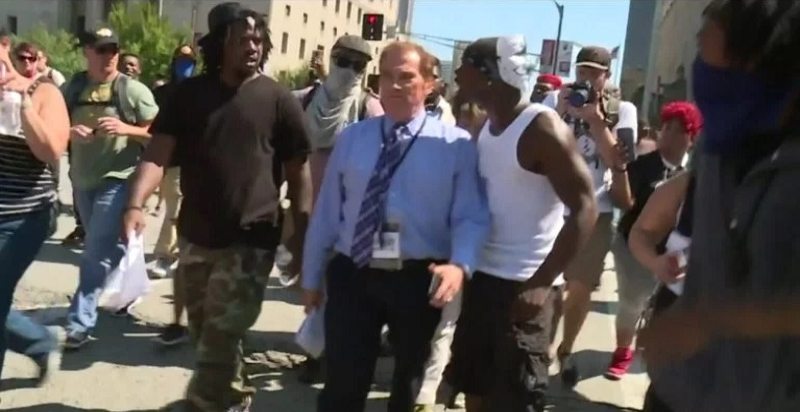 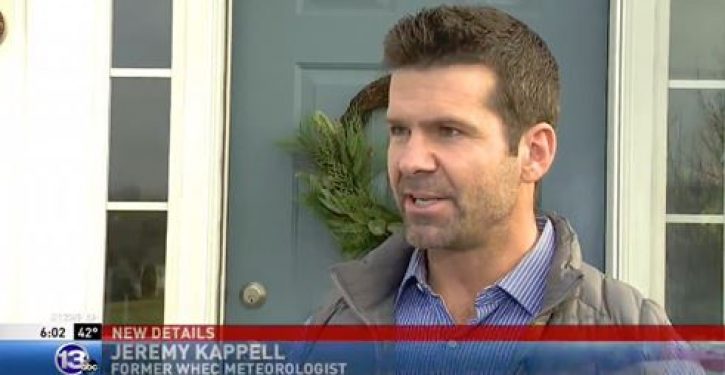 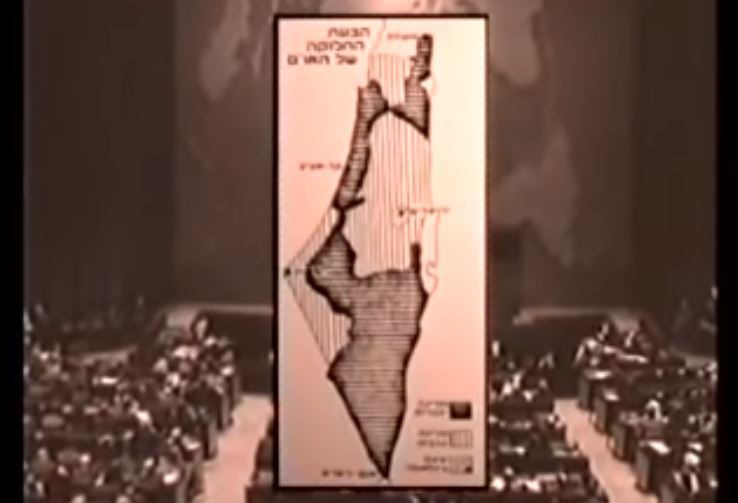