Alerted by “reliable information” that not-so-peaceful demonstrators who had been trashing Seattle might be targeting nearby suburban communities, dozens of residents living in or around the cities of Kirkland and somewhat more distant Snohomish have turned out to protect their communities, most of them carrying semi-auto rifles or shotguns.

According to KCPQ News, the Seattle-area Fox affiliate, “In downtown Kirkland, several people showed up with rifles, saying they were ready to send a message to potential looters.”

The story quoted a man identified as Jed Darland, one of several citizens who were not willing to allow the kind of vandalism and looting that occurred in Seattle or Bellevue to unfold in his community. He was asked whether the rifle might escalate the situation.

“Only someone who doesn’t understand guns would say that,” he replied. “The is deescalating the situation. If I had a name for this gun, it would be the ‘de-escalator.’”

In Snohomish, as reported by the Everett Herald, “hundreds of people demonstrated along Avenue D” but in the downtown business district, “local residents are openly carrying assault rifles.”

Neither community has seen any broken glass, vandalized cars, looting or any other kind of violence.

According to KCPQ, about 100 protesters did show up in Kirkland, but things remained peaceful. Part of the answer may be in the appearance of armed private citizens.

Washington State has an unusual “use-of-force” statute that, in a footnote, recognizes “a dual standard with respect to the use of deadly force by peace officers and private citizens, and further recognizes that private citizens’ permissible use of deadly force under the authority of (state statute) is not restricted and remains broader than the limitations imposed on peace officers.”

“The right of the individual citizen to bear arms in defense of himself, or the state, shall not be impaired, but nothing in this section shall be construed as authorizing individuals or corporations to organize, maintain or employ an armed body of men.”

While an armed turnout may not be protected by the state constitution, that does not necessarily mean such turnouts are prohibited.

Violent demonstrations in Seattle and other major cities erupted in the aftermath of the death of George Floyd in Minneapolis more than a week ago. The Washington Examiner is reporting that all of the officers involved in that death will be facing charges. All four were fired after the incident, caught on video, in which Floyd was handcuffed and laying on the ground with the knee of one police officer on his neck for several minutes.

In the wake of several days of rioting and contrasting peaceful demonstrations, some observers on social media are posting images of burned down buildings and wondering, what did this accomplish? 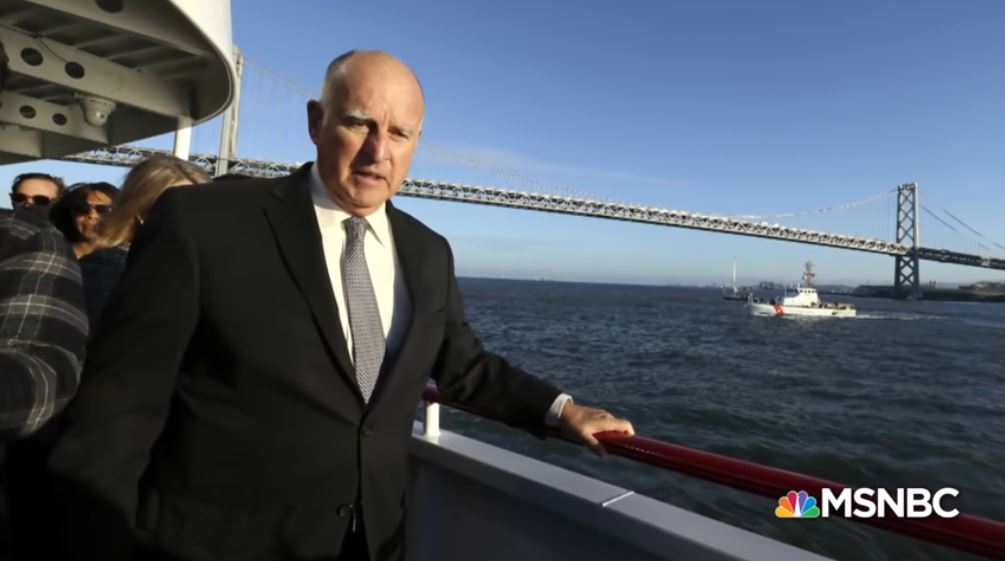 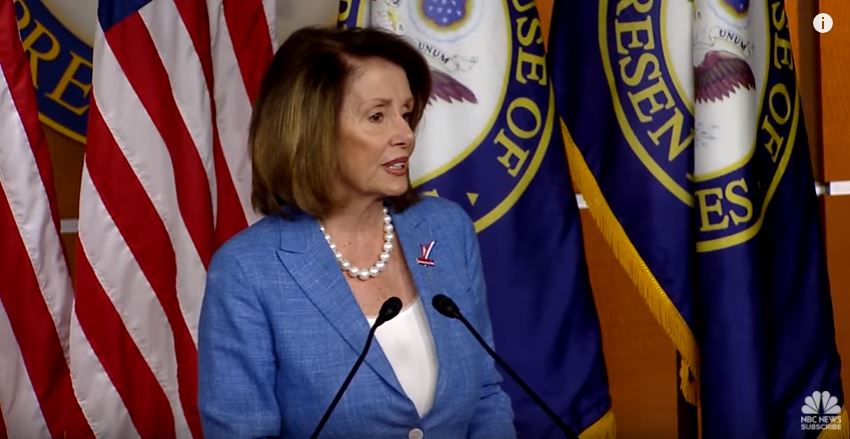 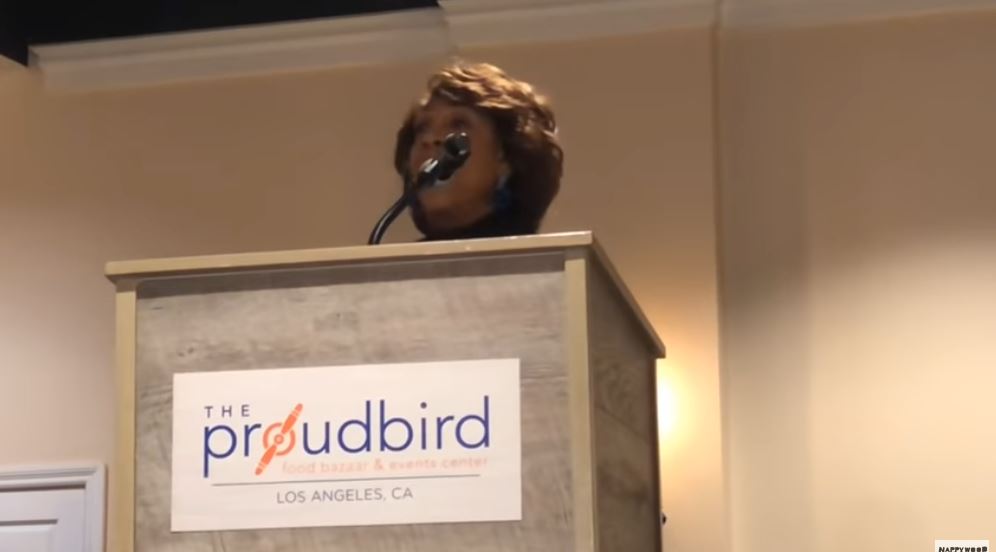