In the few days since the Washington State Supreme Court ruled unanimously to allow anti-gun Initiative 1639 on the November ballot, grassroots activists have literally swung into action, setting up social media pages, raising money to fight the measure and organizing.

Their “gathering hub” is a Facebook page called Washington2A, and there’s a message that is being shared across social media:

“Stop crying about a few billionaires donating $4 million (total) to pass I-1639.
With 500,000 active Concealed Pistol License holders in Washington State, CPL holders alone could vastly out donate the billionaires. $20 from each CPL holder would put $10,000,000 into the fight. $25 (the fee 1639 would require) from each gun owner would generate over $51,000,000 to protect our Civil Right to Keep and Bear Arms.”

This movement does not appear to be connected to the Save Our Security campaign, which is already raising money – albeit less than $20,000 so far – to wage a campaign against the gun control measure. But taken as a whole, the state high court’s decision to allow what critics believe is a legally-flawed initiative on the ballot, after it was ordered disqualified by a Thurston County Superior Court judge has infuriated and energized the Evergreen State firearms community.

Some are particularly upset that buried in the 30 pages of legislation is a provision to remove notification about the state’s 35-year-old preemption statute from the pages of a gun safety pamphlet published by the Department of Fish and Wildlife. Why would initiative backers want that language stricken, other than to keep state residents in the dark about preemption?

UPDATE:  The National Rifle Association on Tuesday launched a website for grassroots activists opposed to I-1639. This makes at least two websites and at least one Facebook page devoted to organizing the statewide opposition.

Others are furious after finally realizing that, according to critics, I-1639 would classify .22-caliber semi-auto rifles such as the Browning SA-22 (a rifle that’s been around for more than a century), the Ruger 10/22, Marlin Model 60 and Winchester Model 74 as “semiautomatic assault rifles.” Here’s how I-1639 defines an “assault rifle” on Page 27:

“Semiautomatic assault rifle” means any rifle which utilizes a portion of the energy of a firing cartridge to extract the fired cartridge case and chamber the next round, and which requires a separate pull of the trigger to fire each cartridge. “Semiautomatic assault rifle” does not include antique firearms, any firearm that has been made permanently inoperable, or any firearm that is manually operated by bolt, pump, lever, or slide action.”–Initiative 1639

While gun owners support competent firearms safety instruction, they are not keen on government-mandated training, nor do they think annual background checks on rifle owners will do anything to prevent crime, as initiative backers have intimated. But those annual checks are in the measure, on Page 23, Section 15.

So, too, are a ten-day waiting period and so-called “secure storage” requirement.

Additionally, opponents believe the $25 fee dealers can charge amounts to a poll tax to exercise a constitutional right, and many contend that the initiative violates the single-subject rule.

At this point, the Evergreen State has become the gun rights battleground in the country. Neighboring Oregon saw an attempted gun ban initiative fall short of its signature goal, so now the country is watching to see whether Washington gun owners will rise to the challenge (with support from gun owners in other states who want to stop this now), or roll over and play dead. 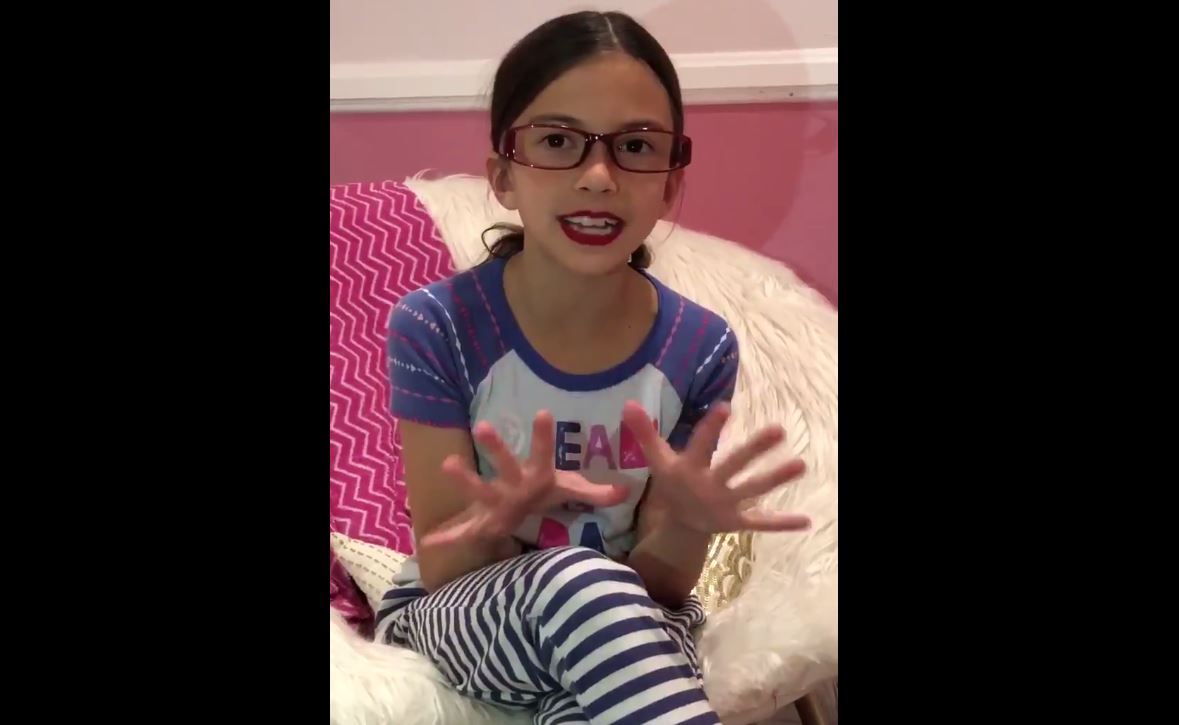 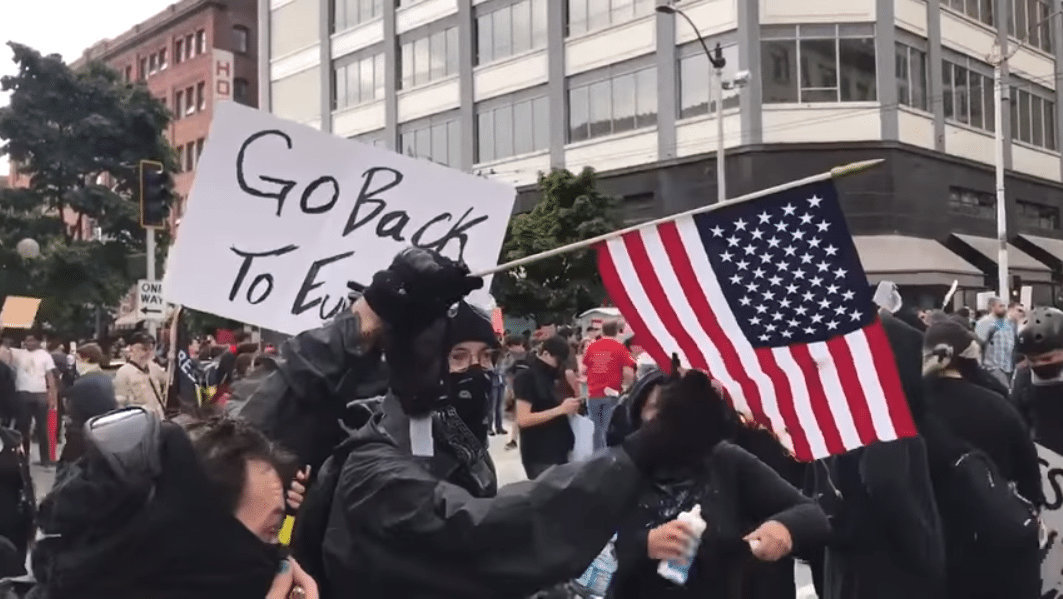 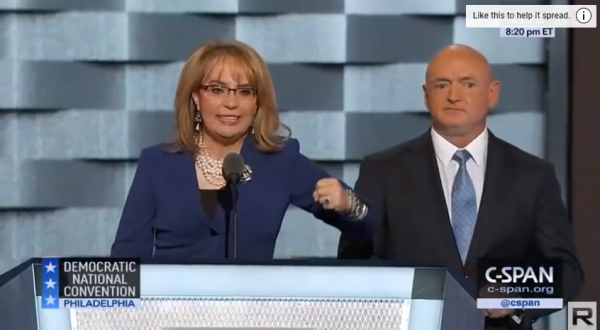