Love him or hate him, you gotta give Donald Trump credit.  He doesn’t take garbage from anyone, especially members of the media who want to play gotcha.

During a press conference in Dubuque, Iowa, Univision’s Jorge Ramos began questioning Trump without being called on.  And that, he learned the hard way, is a no-no.

“Excuse me, sit down, you weren’t called. Sit down!”Trump said.  Ramos protested: “I have the right to ask a question.”

But Trump had other ideas.

At that point, Mediaite said, security officers physically removed Ramos from the room.

Check out the video:

Ramos was later allowed to return so he could press Trump to give up the idea of deporting illegals: 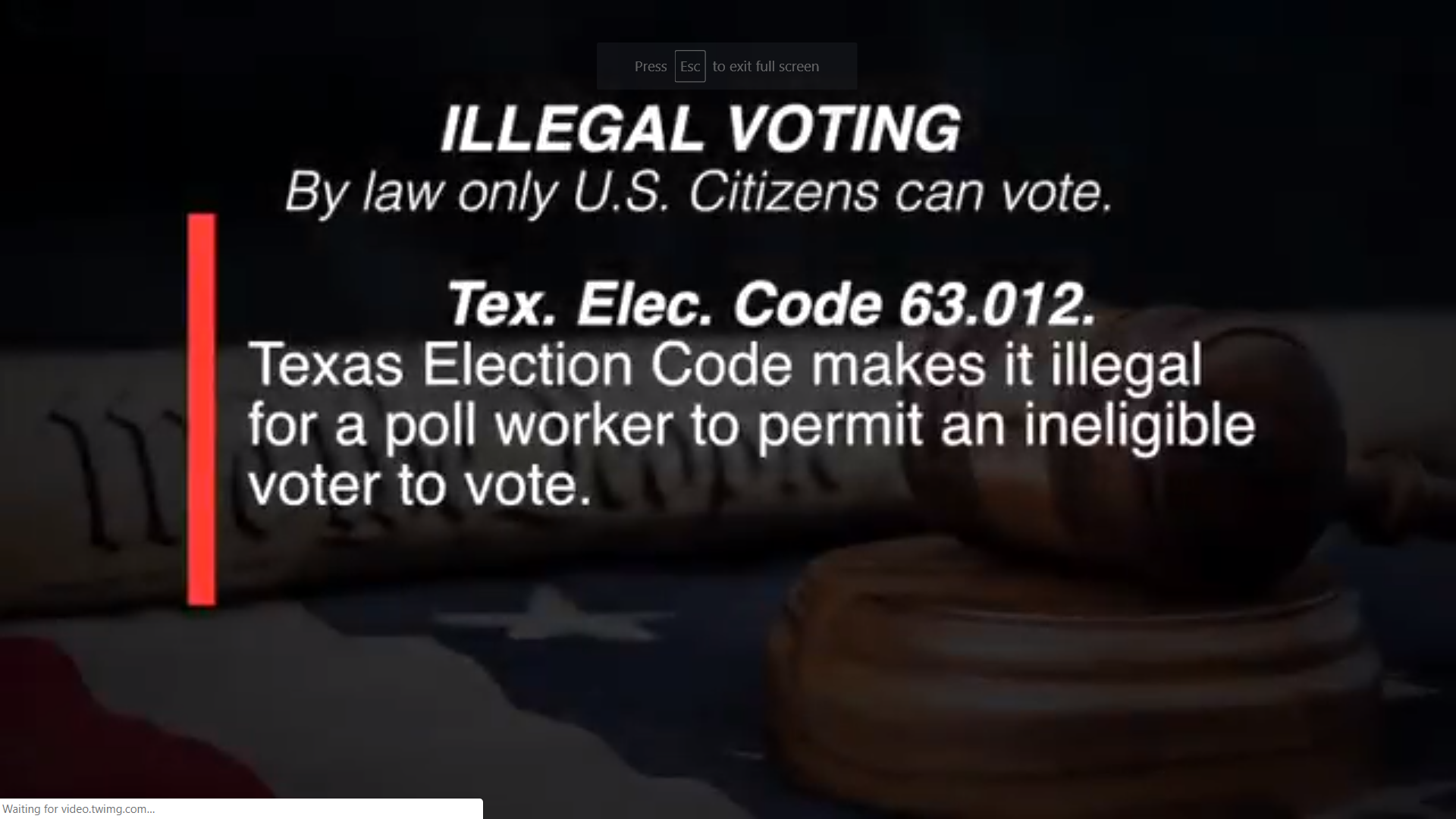