If you were ever certain that someone was encouraging illegals to vote, look no further than a Project Veritas Undercover video released on Tuesday. It shows election workers tell an undercover journalist that DACA voters were ok to vote in the midterm elections. Someone needs to go to jail for that. Illegals voting. What country are we in again?

BREAKING @Project_Veritas: Non-Citizens Voting in Texas? “We got TONS of them” Says Election Official on Undercover Video (WATCH: https://t.co/AS489C2BCY ) pic.twitter.com/2fU5WmSnEP 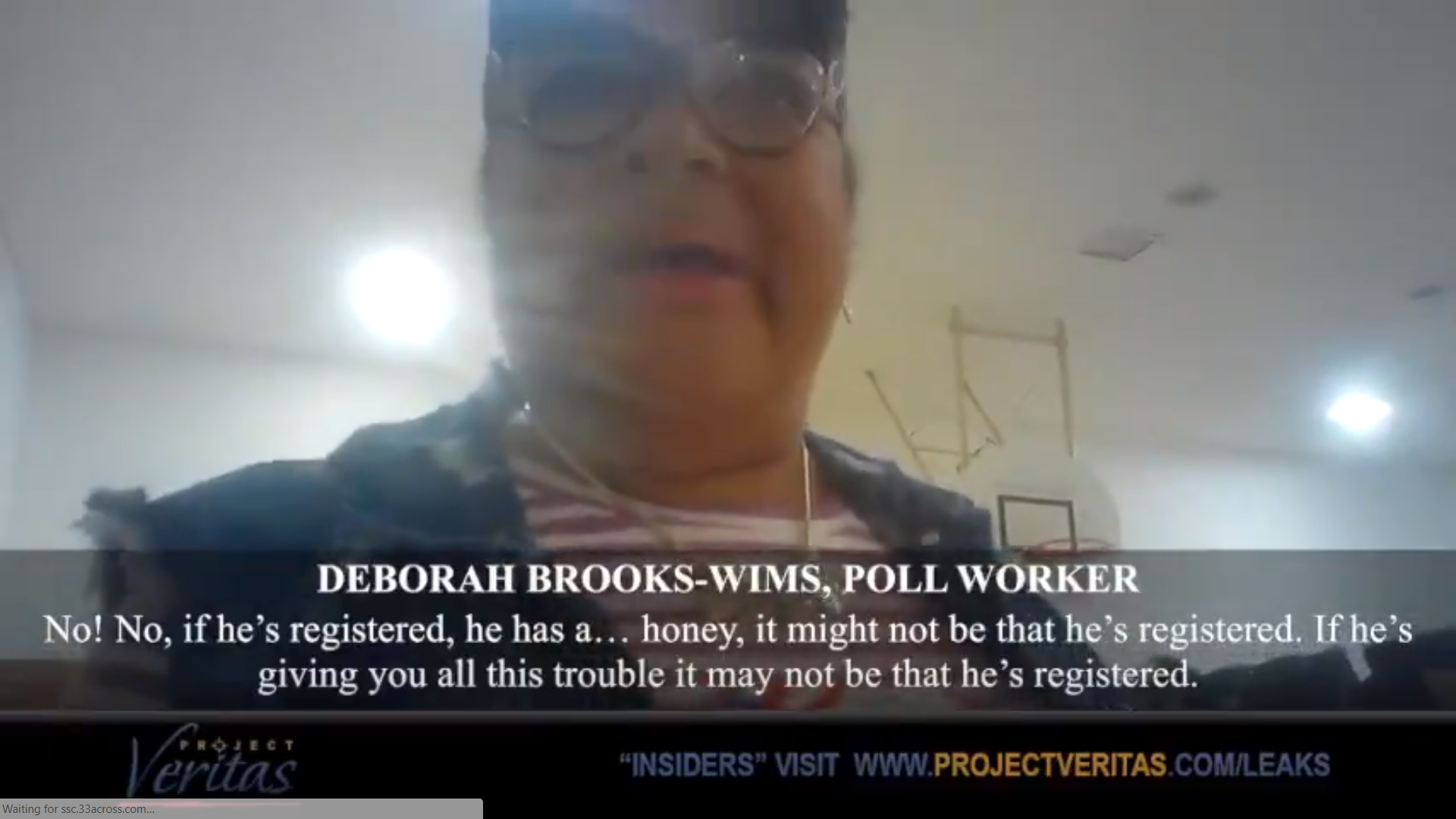 Project Veritas’ undercover journalist, posing as the girlfriend of a potential DACA voter, visited a polling station in Travis County, Texas to ask election officials if he could vote.

“If he has his ID that’s all he needs. If he’s registered,” an election worker told the undercover journalist.

“Right. It doesn’t matter that he’s not a citizen?” the PV journalist replied, adding that she had heard on the internet that he could not vote.

“No, Don’t pay any attention to that. Bring him up here,” the official said.

Another woman, who appeared to be an election official, said that there was not an issue with DACA recipients voting, saying, “we got a lot of ’em.”​

“You’ve got a lot of them?” the journalist asked.

“Mmhmm,” the woman replied. “From early voter. We’ve got tons of them. Tons of DACA voters. Okay.”

Sure, bring them all over, all the illegal voters. Fill the ballot box with fraudulent votes. Make sure the Democrats are in a position of power.  The poll worker who told the journalist that should be arrested.

Deferred Action for Childhood Arrivals (DACA) is a program instituted by Obama that protects children of illegals from being deported. They’re still not legal. They’re still undocumented.  Citizens have the right to vote, but in recent months, some states have allowed them to vote in certain local elections.  But let’s be clear:  voting rights belong to citizens, not illegals.

Here is the full video: