President Trump was on fire as he address his campaign kickoff rally in Orlando, Florida on Tuesday.  At one point, he made us wonder if either he or someone in his campaign reads this site as he accused Democrats of being the party of hatred, prejudice and rage out to destroy America.

“They tried to erase your vote, erase your legacy of the greatest campaign and the greatest election probably in the history of our country. And they wanted to deny you the future that you demanded. And the future that America deserved and that now America is getting. Our radical Democrat opponents are driven by hatred, prejudice and rage. They want to destroy you and they want to destroy our country as we know it. Not acceptable. It’s not going to happen,” he said.

That almost sounds like something we’d post here at the Conservative Firing Line…  And the president is right.  Democrats don’t just hate him — they hate you, the average American who agrees with the president.

As we have repeatedly noted here, the modern Democrat Party is engaged in what can only be described as a coup d’etat against a duly-elected president.  It’s enough to make one believe they really do want a second, bloody civil war.

Fortunately, President Trump is not the average Republican, and is not caving to the increasingly-radicalized Democrat Party.  Better yet, he isn’t afraid to say what he truly thinks, which is probably why he is so popular with so many.

One thing is clear, at least to us.  The gloves are now officially off. 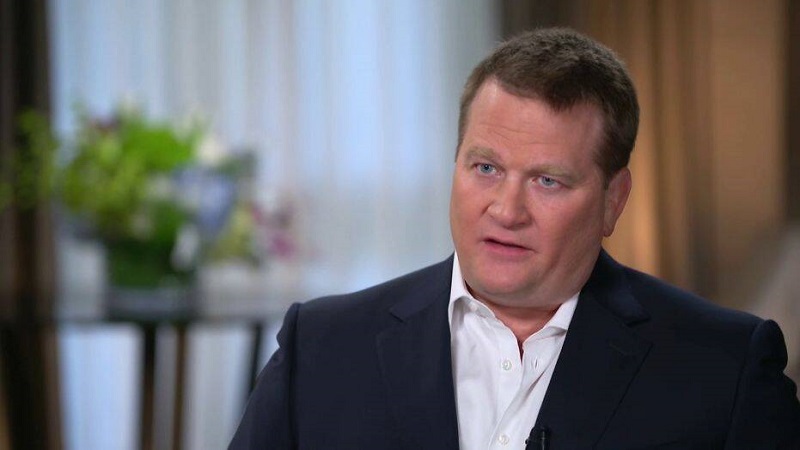