This tells you everything you need to know about the modern left, academia, political correctness and the reason our so-called “mainstream media” is in the shape it’s in.

A video posted to YouTube Monday shows a college professor actually advocating violence against a photojournalist who dares to do his job.  She demands he leave.  When he doesn’t, she calls for volunteers to “muscle” the reporter away.

“Hey, who wants to help me get this reporter out of here?” Click asked. “I need some muscle over here,” she adds.  That can be seen right before the video ends.

Here’s video of the entire incident:

A few more from @Mizzou, home of a renowned journalism school. Told no permission for pictures…in public. pic.twitter.com/ew6JxbJCXF

And if you haven’t figured it out yet, the University of Missouri is known for its journalism school.  Monday’s melee goes a long way to explaining why the media is what it is today.

A real professor at the college wasn’t thrilled with what happened:

Unbelievable how many times @comissourian reporters and photographers were shoved and verbally abused during #ConcernedStudent1950 protests.

It’s interesting to note that the same students who can’t stand media scrutiny were able to muscle out a sitting president.

More on the school that rejected the First Amendment right to a free press can be seen here. 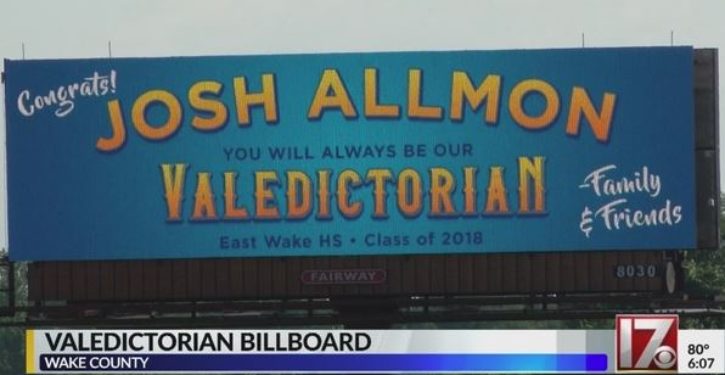 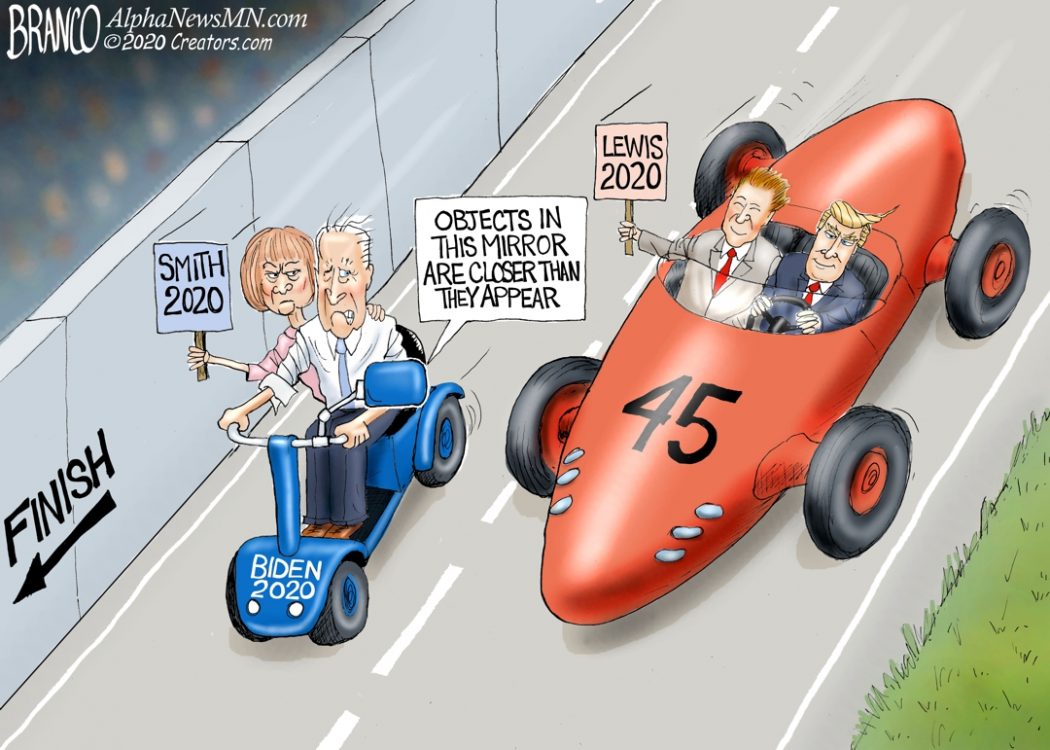 Cartoon of the Day: A Close Race In Minnesota