Adams told his audience that “the fact that he based his campaign on being the guy of good character and the one who cares, while at the same time and in the same speech perpetuated the most divisive race hoax in American history — the fine people hoax,” is disqualifying for Biden.

“He’s basing his campaign on a debunked hoax,” he added. “What do people who believe the hoax say? ‘Oh, you right-wing crazy people are trying to tell us we didn’t hear it with our own ears. I saw it and I heard it and I can prove it. Here’s the video of what I saw and what I heard.’ And then, they’ll show the edited video — which is the hoax.”

Real Clear Politics posted a partial transcript of his remarks:

“If they show the whole video, it shows Trump without prompting, and this is the important part, said he is not talking about the neo-Nazis and white nationalists, ‘they should be condemned totally.’ If you leave that part out, it could be misunderstood that he was praising the people with the torches. So in order not to be misconstrued later, without prompting, Trump clarified to make sure you wouldn’t interpret it wrong, and they lopped that part off and turned it into the central part of Biden’s campaign.”

“They turned the truth into a lie by getting rid of the clarification.”

“And there’s a second lie,” he continued. “That it matters who was there. It doesn’t matter if there were any ‘fine people’ there… It doesn’t matter because Trump gave his assumption that he thought there were fine people, who fit the category of non-racist, and then he spoke to his assumption. Worst case scenario, he was mistaken about who attended.”

“The only way this hoax can exist is if you never talk to anybody who attended,” Adams said. “The people who are trying to say that the ‘fine people’ hoax really happened will only describe it from the perspective of the media reports of the time… But I talked to them, on the telephone, and they tell me the story about showing up. In one case they didn’t know who organized it at all, but they knew there was something going on about the statues. Were they marching with the racists? No, they never got close because the police stopped people from going in. And when it was over, they went home.”

“Do you know who else was incorrect about who attended? Everybody. Every person who thinks this hoax is real.”

“The f***ing ‘fine people’ hoax is the tentpole hoax that makes stupid people who believe the fake news believe that it is all true. It is the only one they think they saw with their own eyes because it got edited. And because they’re sure that one’s true, it makes all the other hoaxes seem true, and it makes everyone who supports Trump look like assholes,” he said a few minutes later. “Joe Biden, if you’re making your fellow citizens targets for violence and discrimination, and you’re doing it intentionally, you are not worthy of being a citizen of this country, much less a leader. You have not qualified at the basic level of understanding the Constitution.”

“And it is worse than that,” he continued. “Joe Biden has introduced a new form of slavery. This ‘fine people’ hoax has the intention of first, winning the election, but also to bind black voters to the Democrat Party. iI he does that, he has once again taken away all black political power… Why do white people have political power? How come black people can’t have any political power? because you don’t have any power if you just vote Democrat because asshole Joe Biden told you the biggest lie in American history and you bought it.”

“You believed it because you watch CNN and you think it is news. It stopped being news years ago, it is pure propaganda. And you know who else is? FOX News, you are just as guilty as CNN, no better. I will make exceptions for some of the hosts on FOX News… Greg Gutfeld has called out this hoax, but it is pretty clear that whoever is running FOX News is not interested in killing this hoax.”

“So, whoever is running FOX News, fix this. You have the responsibility because you are the main voice for people who support Trump, or you used to be. What happened? I watched people on FOX News last night talking about what a great speech this was, without talking about how the center of it is the biggest race hoax and a lie. How do you leave that out? How is that not the most important thing to say? He is tearing the country apart intentionally with a hoax, how is that okay?”

You know what? It’s fine, you’re changing history, you’re changing culture, and you had people – and I’m not talking about the neo-Nazis and the white nationalists, because they should be condemned totally – but you had many people in that group other than neo-Nazis and white nationalists, okay? And the press has treated them absolutely unfairly. Now, in the other group also, you had some fine people, but you also had troublemakers and you see them come with the black outfits and with the helmets and with the baseball bats – you had a lot of bad people in the other group too.

Democrats are having an “Oh shit” moment realizing Biden is running on character while hawking the most debunked and racially divisive hoax in American history. This will sink him in the end. Worst campaign mistake I have ever seen. https://t.co/75Lcgcr3b9

By now, thousands of news people have double-checked the “fine people” transcript and realized it is a hoax as Biden tells it, if they didn’t already know. And they are having an “Oh shit” moment that is epic.

If Asshole Joe Biden really believes the Fine People Hoax, he's too dumb to be president. If he knows it is fake and is using it to divide the country, he is too evil to be president.

Neither of those flaws is cancelled out by his ability to read in public or ride a bike. 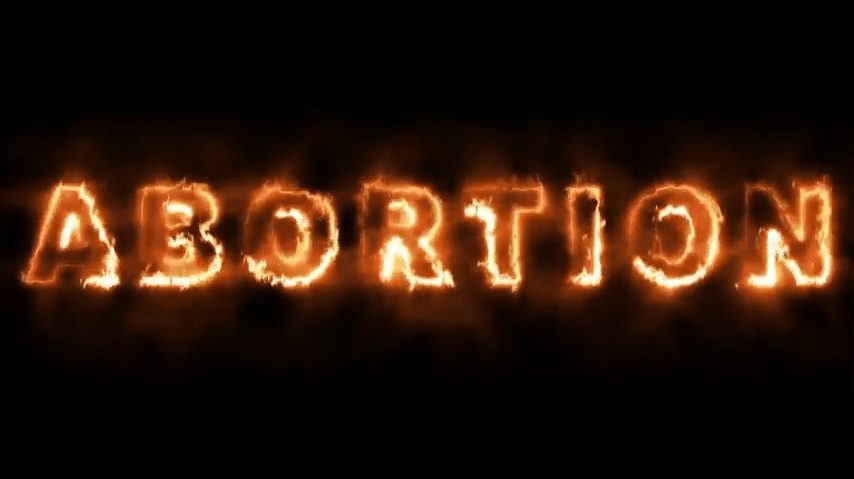 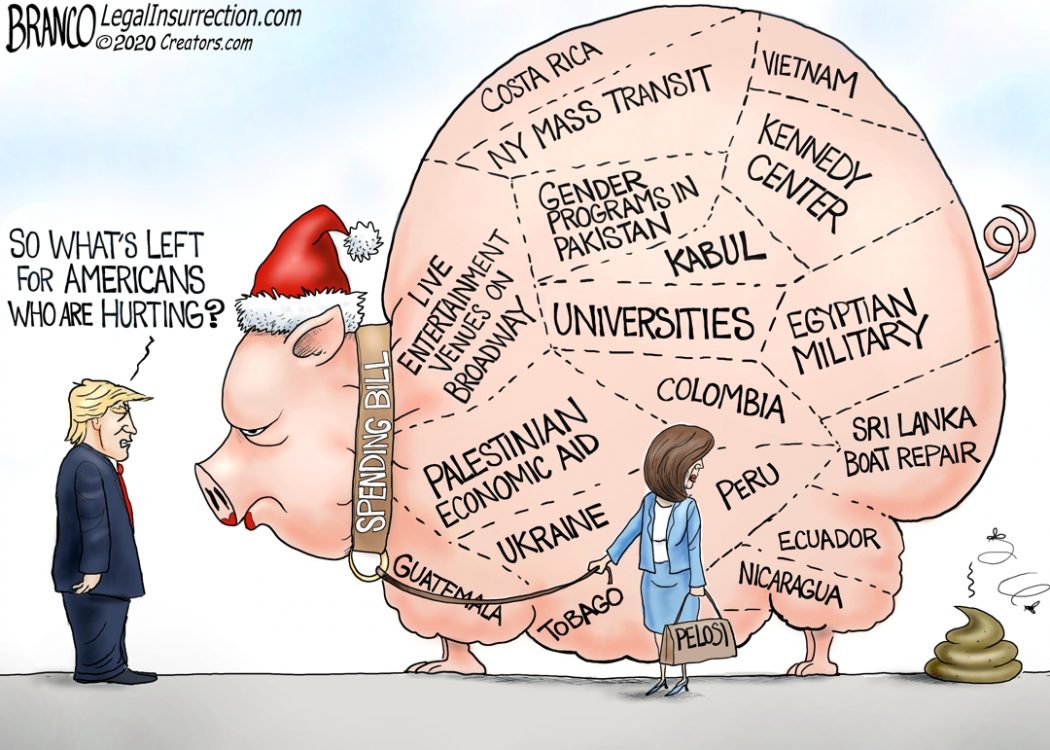 Cartoon of the Day: Porkulus