Twenty-one American flags were burned at Forest Lawn Cemetery in Anderson, South Carolina. A similar incident with the same amount of flags burned occurred in 2019 in the veteran’s section of the cemetery. The bell tower at the cemetery was vandalized with the words “Seperating [sic] church and state.”

I’ve been in contact with Forest Lawn Memorial Park, and they have accepted my offer to replace all 21 American flags that were burned by vandals over the weekend. Our flag stands for values that can never be destroyed.

To the disturbed person who did this: if Old Glory is so triggering to you, why not leave the country? Contact my office, and I will personally assist you with the paperwork needed for you to denounce your citizenship and leave this country.

To the disturbed person who did this: if Old Glory is so triggering to you, why not leave the country? Contact my office, and I will personally assist you with the paperwork needed for you to denounce your citizenship and leave this country. https://t.co/WxIuX8pQlG

“There was some vandalism, spray paint, to the side of the chimes there,” he said. “They took flags from the display that (Forest Lawn) had set up for the Fourth of July then burned those up there near the bell tower.”

The vandalism was discovered Sunday, Hodge said, and security footage from the incident shows the fire on Saturday night. It happened around 10:30 p.m. on July 3, according to a news release from Forest Lawn Memorial Park.

“Each year, we place these American flags to celebrate our freedom, in memory of a those who have fought for, are fighting for and the future patriots that will be called upon to fight our country’s independence,” park manager Joe Owens said.

Though the security footage captured the fire, it seemingly missed the suspect(s). Forest Lawn staff filed a report with the Anderson County Sheriff’s Office. They have reached out to the local Crime Stoppers to see about reward offerings.

In May, someone stole American and South Carolina Flags from Mama Penn’s, a local restaurant that had been at a location Anderson for 16 years, and in business for 50 years. Congressman Duncan stepped in to replace the American flag in that instance as well. Mama Penn’s owner stated that they placed the flags there to honor our military and first responders. And that is exactly the point: honor and respect are missing from the perpetrator(s) of these vandalisms. 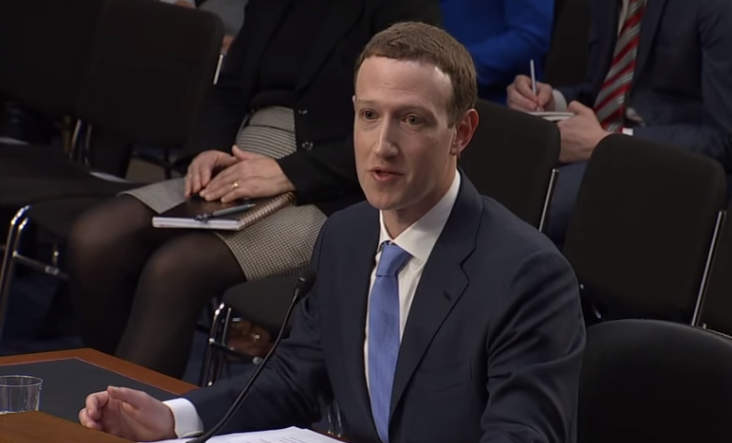 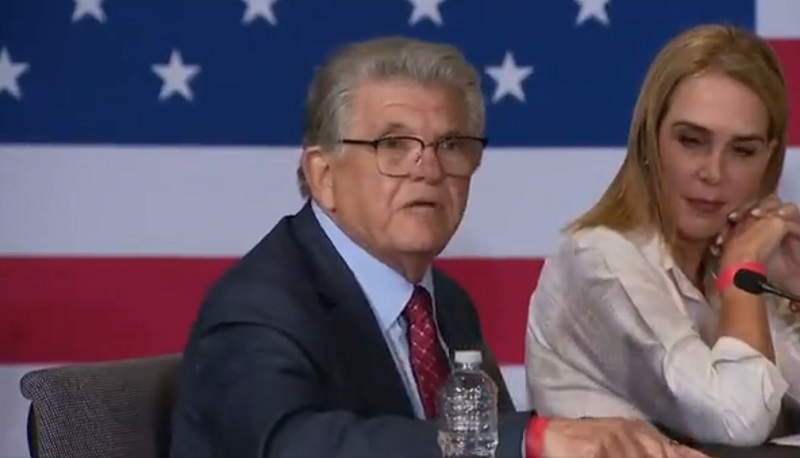 Video of the Day: Cuban Immigrant To Left-Wing Protesters — ‘Don’t Be Useful Idiots’ 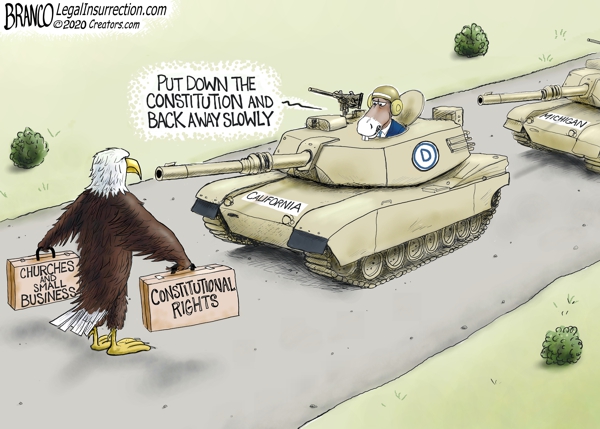