Earlier this week, The Hill reported that New York Mayor Bill De Blasio is releasing criminals from jail in an effort to fight coronavirus.  According to the report, 900 have already been released.

The mayor added that corrections officers remain “resolute” in their efforts to keep themselves and inmates safe from the virus even as city officials have reported dozens of inmates under quarantine around the city.

De Blasio announced last week that the city would release hundreds of nonviolent offenders, with those accused of offenses such as domestic abuse not eligible for release. Advocates have warned that jails and prisons are hotspots for the transmission of coronavirus due to the close proximity of inmates.

But, ABC News said, some of those set to be released were convicted of violent crimes, and it was only the intervention of the city’s five district attorneys that kept them off the street:

Two men allegedly involved in a robbery where a New York City police detective was killed in friendly fire were among the violent offenders on the list of inmates slated to be released from the infamous Rikers Island jail complex due to the coronavirus pendemic, until prosecutors intervened, multiple sources told ABC News.

Christopher Ransom, 28, and Jagger Freeman, 26, were charged with armed robbery in connection with the February 2019 shooting death of NYPD Detective Brian Simonsen. They appeared on a list of names obtained by ABC News that also included Viktoriya Nasyrova, 45, who was accused of trying to kill a woman in 2016 with a poisoned cheesecake.

“…[W]e want to make clear that the categories of those proposed for release have, in some instances, included individuals who pose a high risk to public safety,” they said in a letter sent earlier in the week.

Here’s video as posted by the Gateway Pundit:

We understand that jails can be a breeding ground for germs, but something about this is quite troublesome.  To us, it’s a bit like fighting a disease by attacking our First and Second Amendment rights, which we’re seeing a lot of these days.

Could it be that Comrade de Blasio is using the pandemic to push his radical agenda?  Sure seems like it to us. 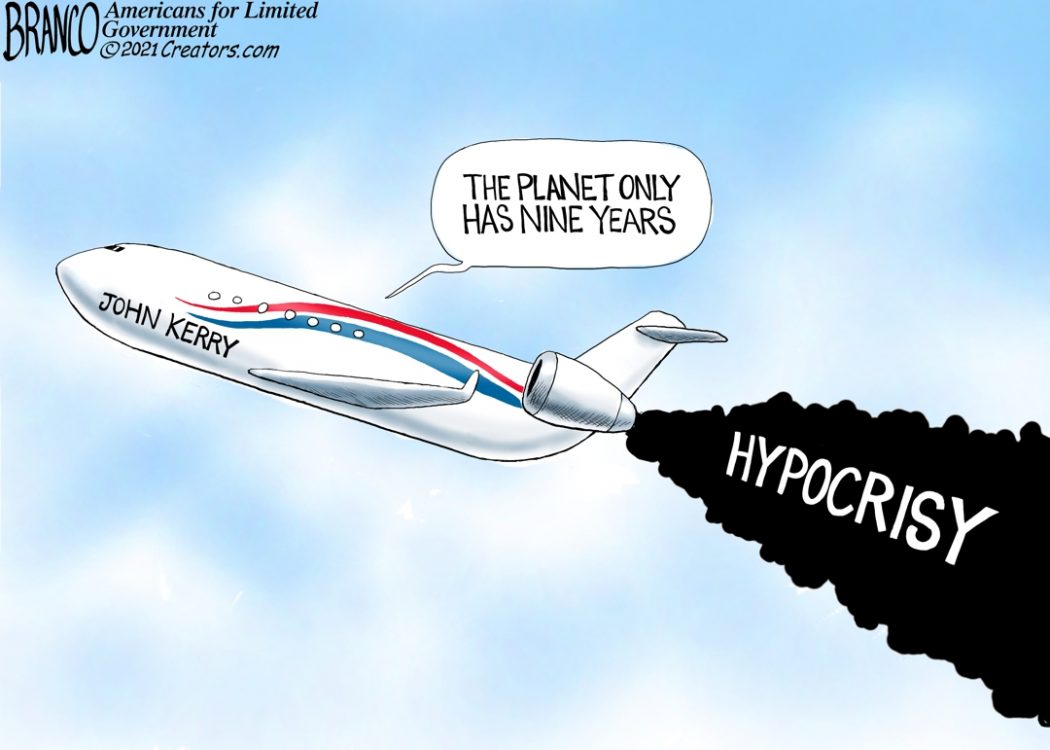 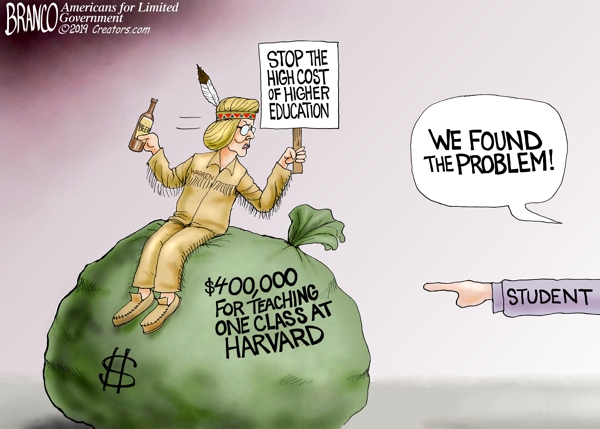 The Leftist Cabal’s Most Outrageous Crime Yet 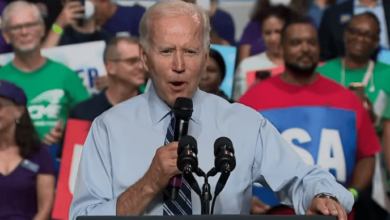