Press played an audio clip of White House press secretary Sara Huckabee Sanders slamming Disney CEO Bob Iger for bias after he apologized to former President Barack Obama official Valerie Jarrett but ignored other examples of hateful speech on Disney networks. The former Obama official received the apology after she was the the subject of an insulting, racially-charged tweet from “Roseanne” star Roseanne Barr.

“Where was Bob Iger’s apology to the White House staff for Jemele Hill calling the president and anyone associated with him a white supremacist? To Christians around the world for Joy Behar calling Christianity a mental illness,” Sanders said.

“Whoah, whoah, whoa,” said Press, stopping the clip. “First of all, Joy Behar apologized on the air. She said that about Mike Pence. By the way, Mike Pence’s Christianity? She’s right. She’s right.”

Bill Press is that typical kind of liberal who thinks Christianity is terrific if it gives a moral authority to Martin Luther King, but not when it’s publicly declared by those anti-abortion nuts. In December of 2011, Press drew a lot of attention for ripping into quarterback Tim Tebow thanking his “Lord and savior” for good fortune on the field with the Denver Broncos. “You know what I want to say, S.T.F.U. [shut the f*** up]. I’m tired of hearing Tim Tebow and all this Jesus talk….Tim Tebow, everybody wants to make him a hero. I think he’s a disgrace! I think he’s a disgrace! I think he’s an embarrassment!”

A few weeks later, Press repeated his unease: “I just wanted to throw up.”

Scratch a liberal, find a hypocritical bigot AND a Christophobic hatemonger… 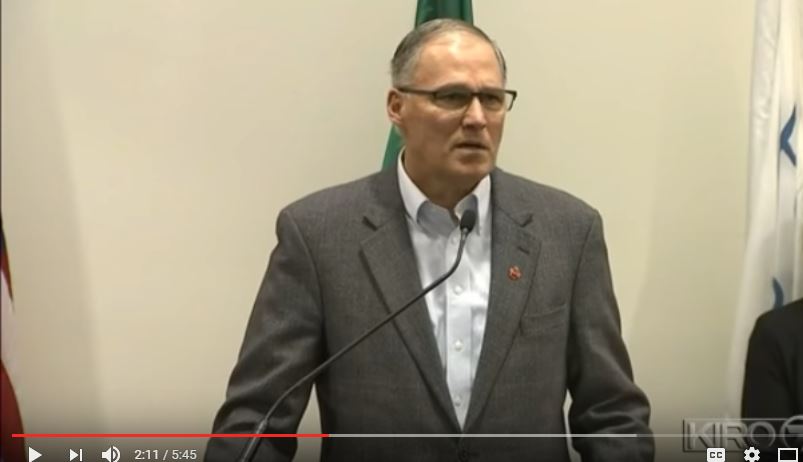 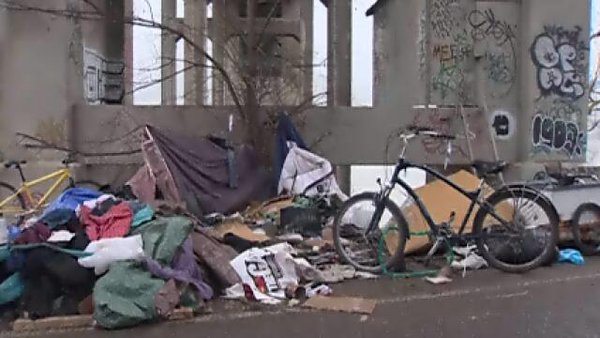