As readers know, a collection of radical left-wing globalists are gathered in Davos for the World Economic Forum, an event where liberal tyrant-wannabes announce their plans to further destroy humanity and subject the planet to authoritarian oppression.

As part of the crazy, the duo of “Noa and Gil” performed live, ostensibly in support of the Red Sea coral.

The bizarre performance, however, had people on Twitter wonder, “WTF did we just watch,” Twitchy said.  Watch the video below and decide for yourself:

What is going on at the World Economic Forum???

'Noa and Gil' are raising awareness about the plight of the Red Sea corals.

Watch their performance below… pic.twitter.com/YglRBSFRLo

Ummmm… What did we just watch?

The reaction online was pretty much what you’d expect:

This is the world Klaus Schwab wants to force on us.
Rebel my friends! Fight back against the pro-coral folk-singing monsters! https://t.co/JyiQHXesM8

I’m pretty sure that is the singer from ‘The Fifth Element ‘.

This organisation makes me worry about my children’s future….

As well it should.

“ You will eat the bugs, you will listen to the crappy music”

“You vill have nothing, and you vill LOVE it!”

Imagine having your own private jet and using it to follow this band's concert tour https://t.co/SRysP3BEG8 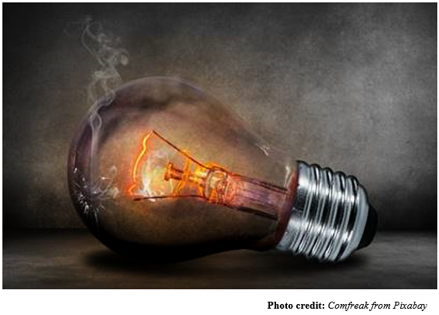 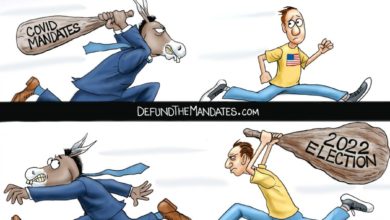 Cartoon of the Day: Fighting Back 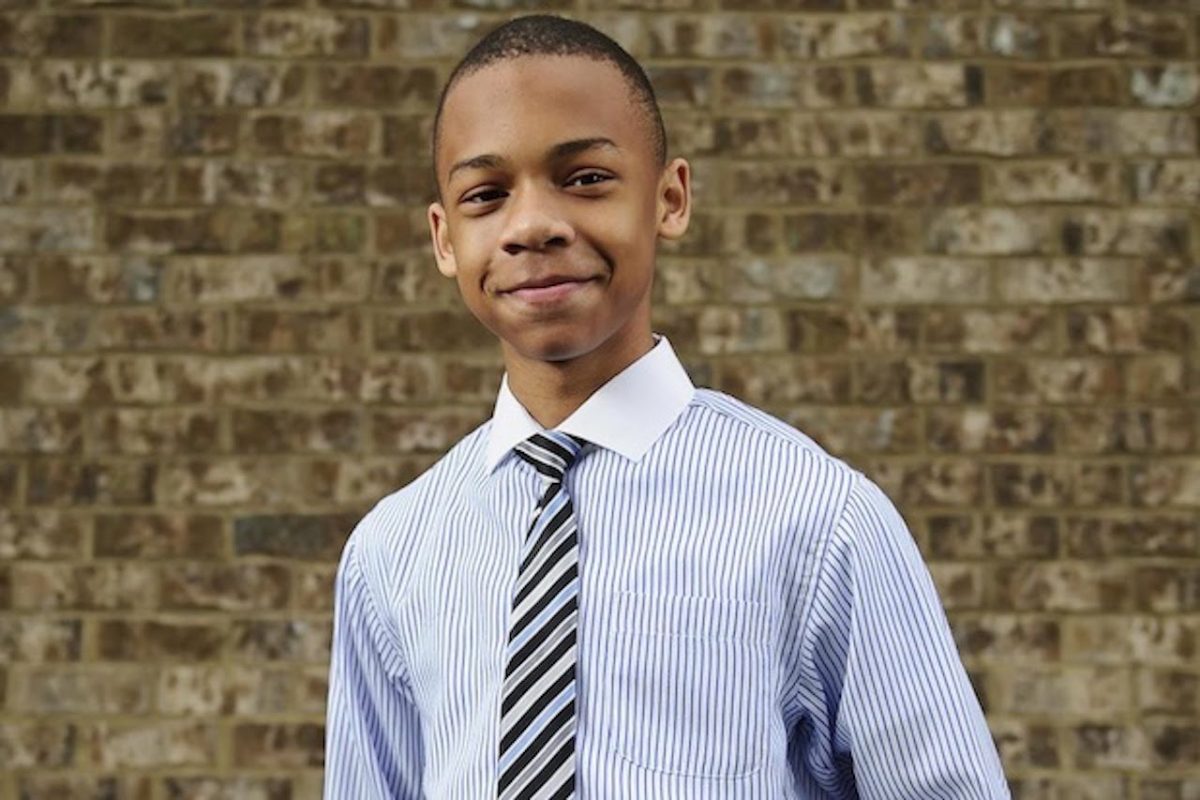