It seems not everyone is in love with  Barack Obama.

While speaking at the Community College of Allegheny County, in Oakdale, Pa., Obama received what can only be called a “chilly” reception, the Daily Caller reported Thursday.

The 15 community college students who were picked to stand immediately behind the president, and in view of the TV cameras, mostly stood stone-faced through his speech.

At the end, when the president walked back from the podium to smile and wave at the roughly 60 people in the bleachers 20 feet behind him, he faced a unfriendly wall of faces.

But it only got worse.

“The guys on the bleachers showed no reaction when Obama offered up some easy compliments about the technology training at the college,” the DC added.

Not only that, but some laugh lines fell so flat that no one is heard responding, not even among the main audience, which, the DC said, was padded with his political supporters.

“I mean, there’s been great progress in this area. You’ve earned a great nickname — ‘Roboburgh’ — because you’ve got high-tech plants and workplaces that are adding jobs faster than workers can fill them,” Obama said, to silence.

It got even worse, the DC said:

The clapping was so sparse that the White House’s video shows hardly any applause by his supporters and appointees in front of his podium.

The video shows how Obama ended his speech quickly, without the emotional buildup that he usually delivers to his younger supporters, and then turned around to face the bleachers that were behind him.

Accompanied by Vice President Joe Biden, he walked about 10 feet to the back of his podium, where he waved at the TV-background bleachers behind him.

He waved, but the bleacher audience stared back, with no visible applause.

Hands in pockets, folded in front or by their sides, the guys stared back. 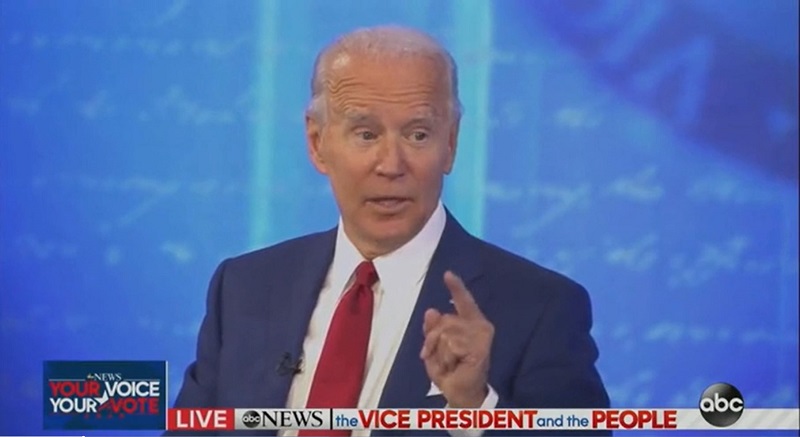 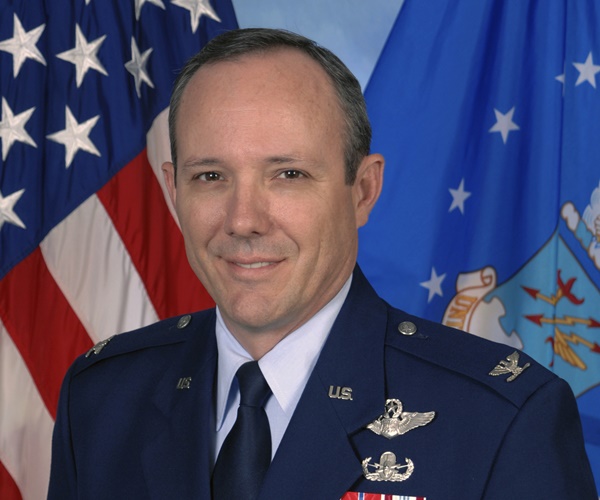 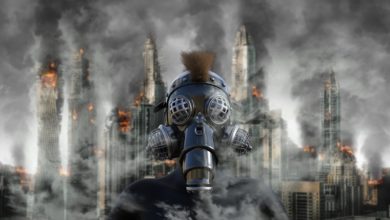