On Monday, Maxine Waters, the California Democrat obsessed with impeachment and conspiracy theories involving Russia, continued her efforts to foment hate and possible bloodshed by attacking those who want a southern border wall by falsely claiming they’re not patriots who love America.

“This president is trying to keep a campaign promise to all of those people that he swore he would build a wall!” she declared.

“And so we’ve got to resist this president and this so-called national emergency,” she added.

Apparently, in the upside-down bizarro-world that exists in Waters’ cranium, one is only a patriot if one opposes the idea of national security.

Notice, if you will, that most of the remaining portion of the video shows the treatment meted out to a flag-waving Trump supporter wearing a “Make America Great Again” hat, who is led away by police while being called a Nazi.  We’re not sure sure what crime he may have committed, other than not being a crazed America-hating leftist.  Of course, one has to consider this is taking place in the liberal mecca of Los Angeles, hardly a bastion of patriotism — or common sense.

What do you think?  Let us know in our poll, here. 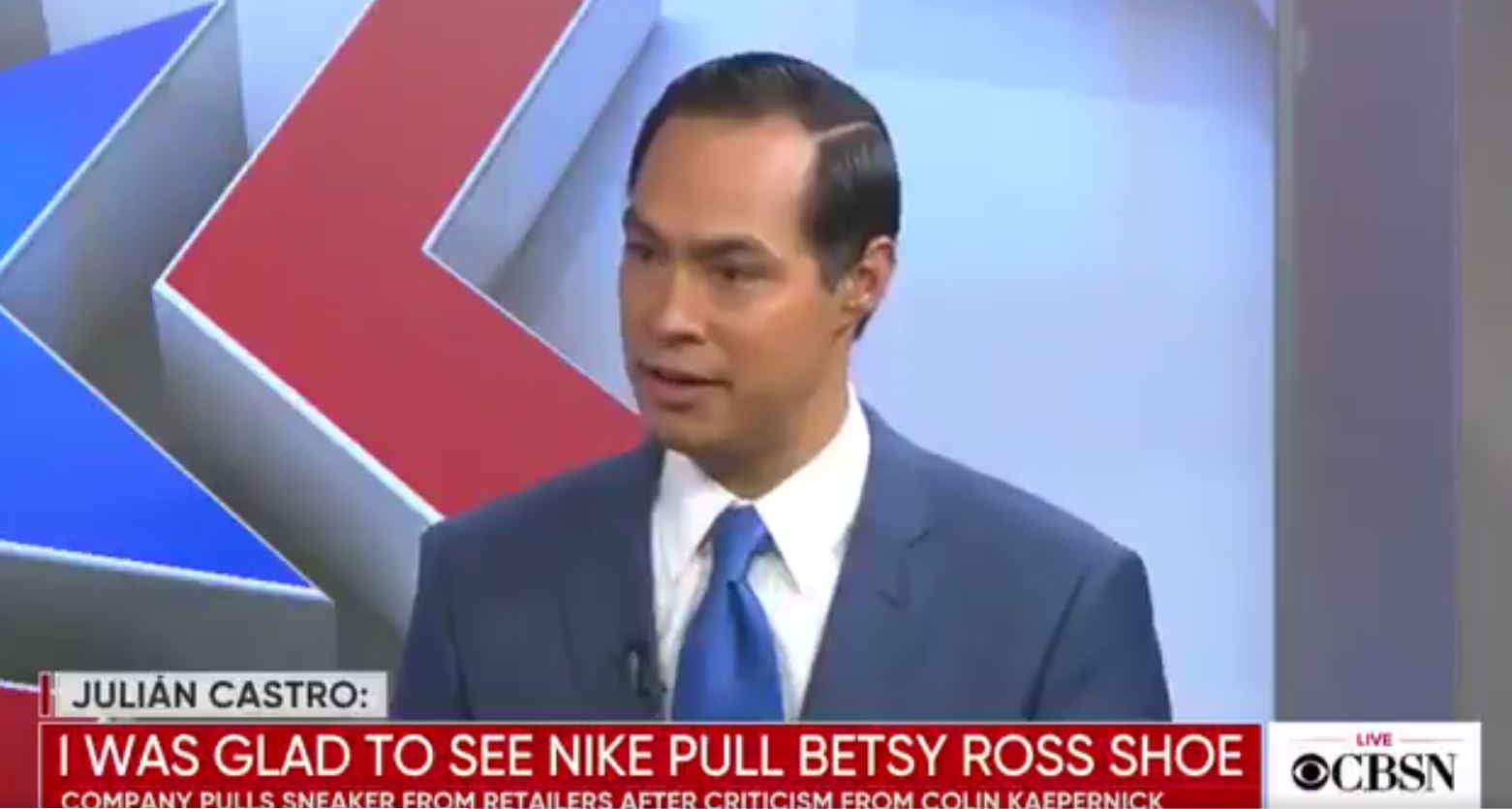 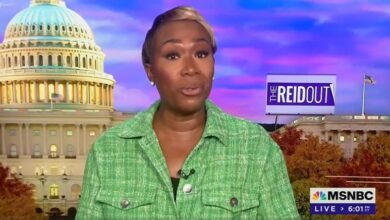