(Natural News) Once again, the FBI has proven that it is an agency not badly in need of an overhaul or ‘reforms’ but of being shut down completely because it is incapable of being trusted at this point.

You may recall the story of Kyle Rittenhouse, the young man currently on trial under charges that he murdered two people in Kenosha, Wis., during rioting last year and severely wounded a third man.

There is no doubt that Rittenhouse shot and killed the two men or that he wounded the third one; those acts are widely available online and went viral the night they happened.

But Rittenhouse has always claimed that he acted in self-defense, a claim that also appears to be supported by the original videos that were posted online. And now, additional footage has been revealed that significantly bolsters his case.

“People are getting injured, and our job is to protect this business, and part of my job is also to help people. If there’s somebody hurt, I’m running into harm’s way. That’s why I have my rifle, because I need to protect myself obviously. But I also have my med kit,” Rittenhouse said in footage recorded before the incident.

Before the shooting began, Rittenhouse, 17 at the time, had arrived in Kenosha in order to help keep order and protect businesses from looting and arson.

During the course of the evening, protesters became increasingly violent against Rittenhouse and the group he was with – eventually chasing the teen down the street when protester Joseph Rosenbaum was shot dead in the parking lot of a used car dealership. Shortly thereafter, Rittenhouse could be seen defending himself on the ground from multiple attackers – when he fatally wounded another, and shot the bicep of protester Gaige Grosskreutz who had drawn a pistol and was in the process of aiming it at the teen.

I will. In the first photo, we see one of the men bludgeoning Kyle Rittenhouse with his skateboard. In the other two photos, we see a man who—as Rittenhouse is laying on the ground—draws a pistol in an attempt to murder Rittenhouse, only to be shot himself. pic.twitter.com/RPQw8cpQqS

Initially, video footage taken by journalist Brendan Gutenschwager was all anyone really had in terms of documentation.

.@TuckerCarlson is airing "never-before-seen" footage of the shooting incidents in Kenosha.

The footage comes from the non-profit of Rittenhouse's defense attorney. pic.twitter.com/0RrlnFNMJa

Now, Human Events editor Jack Posobiec is revealing that the FBI — yes, that FBI, the same one that entraps people and targeted President Donald Trump — sat on evidence that potentially exonerates Rittenhouse. The video shows that there are clear threats being made against Rittenhouse, as well as what seem to be muzzle flashes from people who were taking shots at him (play full screen for best effect).

This comes, again, as his trial for murder begins.

“To be clear: The footage released by Human Events today clearly shows for the first time that Kyle Rittenhouse acted in self-defense and this case never should have been brought to trial,” Posobiec, a former naval intelligence analyst, added. “This is malicious prosecution.”

This is malicious prosecution

WOW…they have FLIR footage of Rosenbaum chasing Kyle Rittenhouse from the FBI. You can clearly see the muzzle flashes from the 9mm fired at Rittenhouse.

Holy shit. He should have never been charged.

Why would the FBI sit on evidence like this? You know the answer to that. 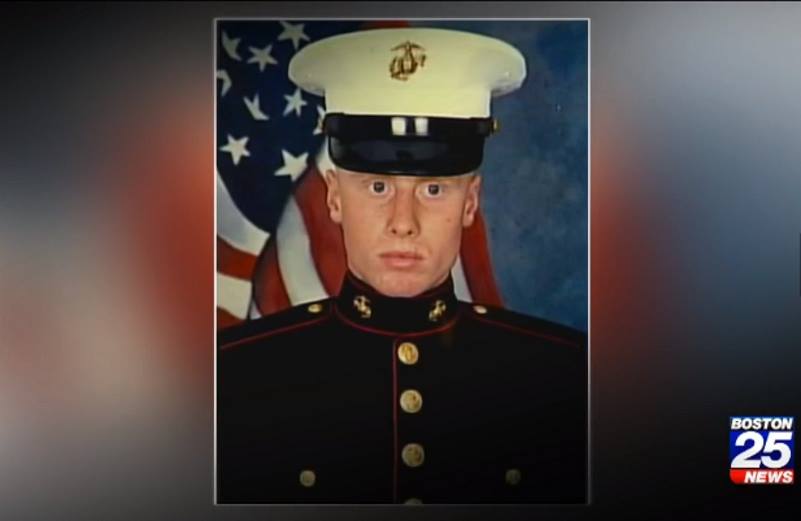