While appearing on Monday’s edition of Fox Business Network’s “Mornings with Maria,” Director of Intelligence John Ratcliffe shredded claims from House Intelligence Committee chairman Rep. Adam Schiff, D-Calif and others who said the emails found on a laptop owned by Hunter Biden are part of a Russian disinformation campaign.

“So Maria, it is funny that some of the people that complain the most about intelligence being politicized are the ones politicizing intelligence,” he said, referring to Schiff and others.

“And unfortunately, in this case, it is Adam Schiff, the chairman of the House Intelligence Committee, who, as you pointed out, said on Friday the intelligence community believes that Hunter Biden’s laptop and the emails on it are part of some Russian disinformation campaign. Let me be clear: The intelligence community doesn’t believe that because there is no intelligence that supports that. We have shared no intelligence with Chairman Adam Schiff or any other member of Congress that Hunter Biden’s laptop is part of some Russian disinformation campaign,” he added.

He went on to say that any investigation of Hunter Biden’s alleged wrongdoing would fall under the jurisdiction of the FBI, not the intelligence community. 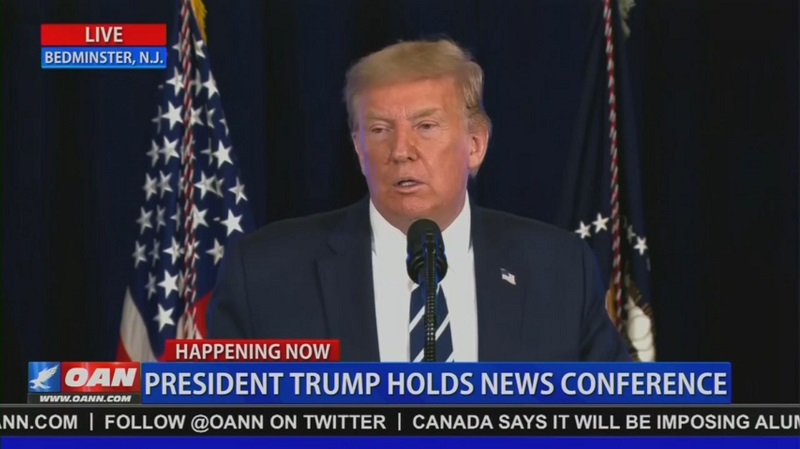 Video of the Day: Trump NUKES WaPo Propagandist Over Press Conference Crowd, Calls Gathering A ‘Peaceful Protest’ Against the Media 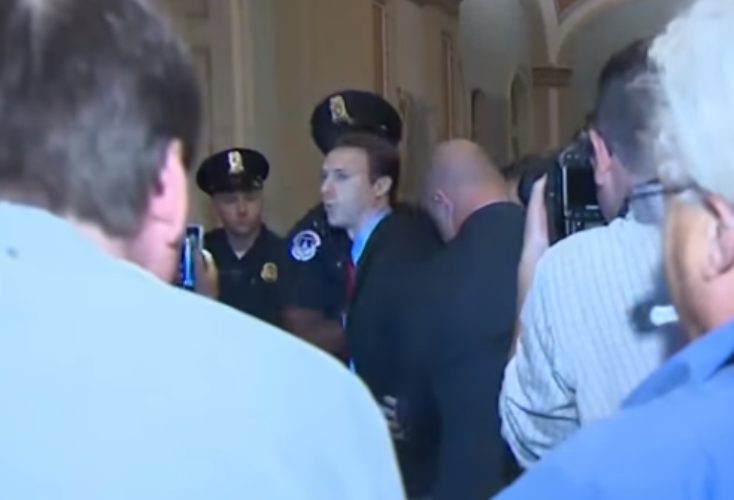