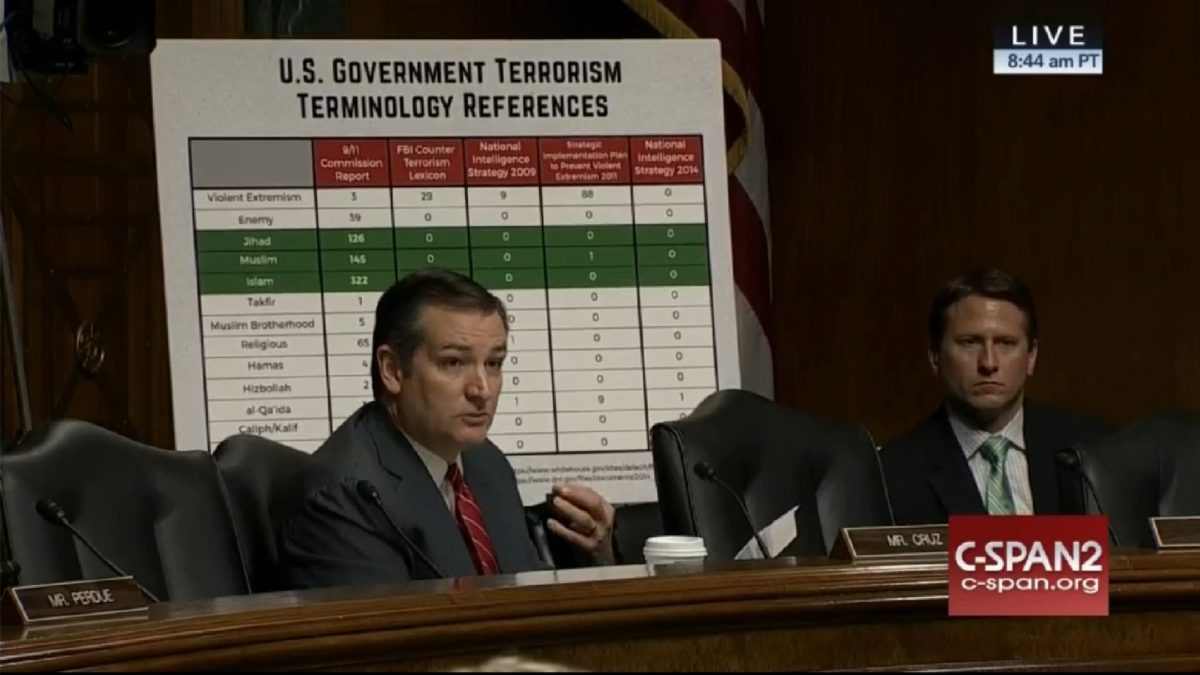 “If we in our efforts, here in the homeland, start giving the Islamic state the credence that they want, to be referred to as part of Islam or some form of Islam, we will get nowhere in our efforts to build bridges with Muslim communities, which we need to do in this current environment right now that includes homegrown violent extremists,” he said.

Cruz, however, argues that the regime’s failure to use accurate terminology when referring to terrorism conducted by Islamic terrorists is “willful blindness” that hinders efforts to combat radical Islamic terrorism.

“Jihad,” “Muslim,” “Islam,” and related terms, said Cruz, are “no longer allowed to be used in this administration.”

In fact, the Obama regime has made it clear that “love” is the most effective response to those who wish to kill in the name of Allah.

Johnson continued to echo the politically-correct mantra of the regime.

“I think the labels, frankly, are less important except where we need to build bridges to American Muslim communities and not vilify them so that they will help us help them,” he said.

Sadly, this refusal to recognize where the problem lies is going to get us killed.  And it’ll only get a whole lot worse if Hillary Clinton gets elected… 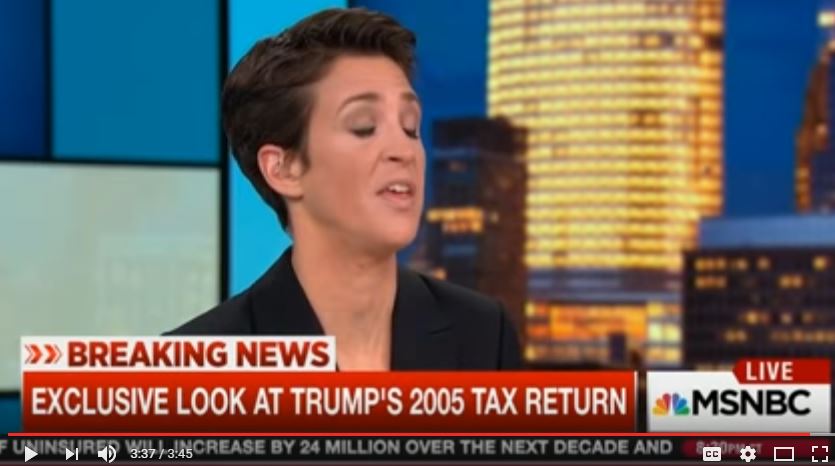 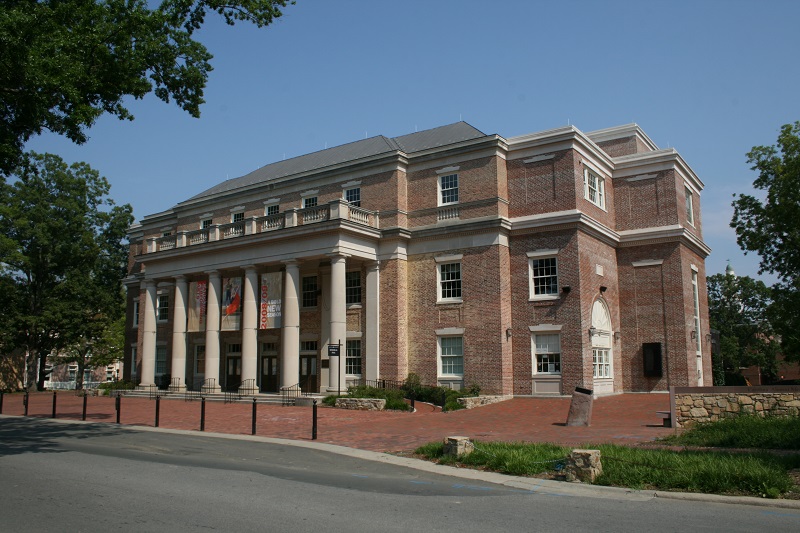