It seems that board members of the upstate New York town of New Paltz don’t think too highly of the Pledge of Allegiance and have voted to not recite it at their board meetings, The Blaze reported.

One board member suggested reciting the Pledge and put forward a motion to do so, but it was defeated 4-3 after one member called the Pledge a “waste of time.”

The debate began when board member Amy Cohen, a local business owner and former mayoral candidate, introduced a motion during a Monday meeting that the board recite the Pledge of Allegiance during its bi-monthly meetings as a show of patriotism and respect, according to the New York Post.

“This is a government building, we have a flag here,” Cohen said during the meeting, the New York Post reported. “Personally, coming in off the street to do our governance … I feel that it helps me kind of transition.”

But not all of the board members viewed the Pledge in the same light that Cohen did. After objections were raised, Cohen’s motion to recite the Pledge of Allegiance was voted down 4-3.

“To me, it’s a total waste of time,” Vice Chair Lyle Nolan said during the board meeting. “It’s a pressure type of thing, because if you don’t stand, it looks like you’re against it and I don’t think we need that. We’re all adults. We’re all here to do a job.”

Another board member, Lagusta Yearwood, called it a “funny little thing.”

“I love this country, I don’t see any reason to say a pledge to it,” Yearwood said before declaring that reciting the Pledge of Allegiance “goes against the principles this country was founded on,” The Blaze added, citing the New York Post.

“It is unfortunate that members of the planning board misinterpret our nation’s Pledge as divisive rather than unifying. We can only hope that the dissenting members choose to re-evaluate their position and support the time-honored tradition that we hold so dearly,” said Iraq War veteran Dietrich Orris.

“We either have a country, or we don’t. It’s shocking that an elected official won’t take the 15 seconds required to put their hand over their heart and recite the Pledge of Allegiance,” added local GOP congressional candidate Andrew Heaney.

One commenter at The Blaze suggested locals to the meetings and say the Pledge when they are recognized for public comments.

“Most of the meeting will open the floor to public comments and questions. At that time, when you have been properly recognized, say The Pledge of Allegiance. If we aren’t willing to put in the effort and take the risk, we get the government we deserve,” the Blaze reader said. 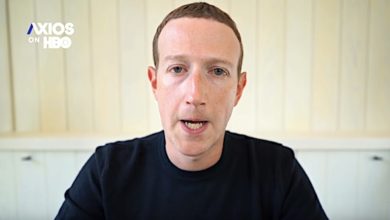 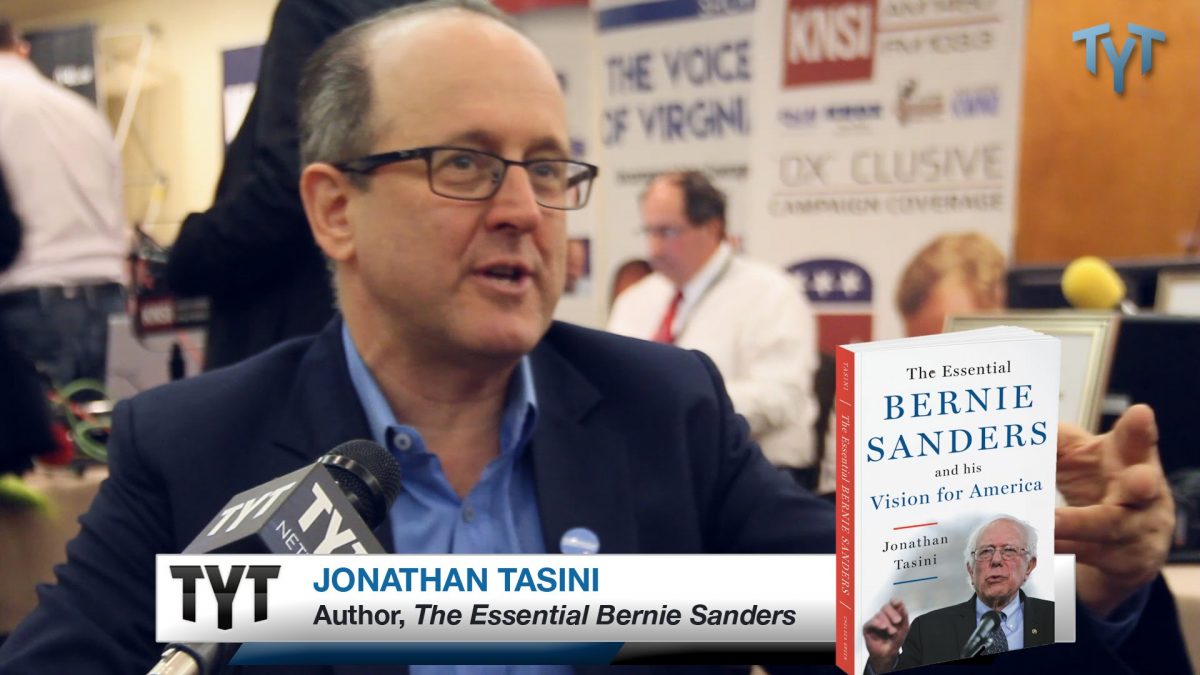