How can you tell when Ilhan Omar, the dangerous, anti-Semitic, America-hating, terrorist supporting Democrat from Minnesota who reportedly got asylum under a false name, is lying?  Easy.  Either her mouth is moving or she’s posted something on Twitter.  On Monday, Omar joined fellow anti-Semite Rashida Tlaib for a press conference to whine about not going to Israel.

During that conference, she claimed with a straight face that she had planned to meet with Israeli officials.  But there’s only one problem.  No such meeting was on her itinerary.  (RELATED: Ilhan Omar A Dangerous Anti-American Muslim Seeking to Undermine President Trump, U.S.)

Rep. Ilhan Omar (D-MN) continues to lie about her trip to Israel

Omar planned to meet with groups that support terrorism, including one that promoted neo-Nazis pic.twitter.com/pxBlMgfGGg

And according to the schedule, Omar wasn’t really going to Israel, she was going to “Palestine.”  And, as the Federalist reported, her trip was planned by the antisemitic, pro-terror Miftah organization, something the Democrat-media complex whitewashed.

And she's lying about the itinerary. pic.twitter.com/zQTMgBxlYX

She also claimed she was going to meet members of the Israeli Knesset.  But no such meeting was on the schedule:

Ilhan Omar just said that she planned to meet with members of the Knesset. She is lying. Her schedule was made public days ago. https://t.co/VuSYVX8Vmu

In other words, she lied through her teeth.

It's called taqiyya. @IlhanMN practices this a lot.

“We give Israel more than $3 million in aid every year. This is predicated on they’re being an important ally in the region and (airquotes) ‘the only democracy’ in the Middle East. But denying a visit to duly elected members of Congress is not consistent with being an ally and denying millions of people freedom of movement, or expression or self determination is not consistent with being a democracy. We must be asking as Israel’s ally the Netanyahu government stop the expansion of settlements on Palestinian land and ensure full rights for Palestinians if we are to give them aid. These are not just my views,” she said.

Rep. @IlhanMN says Israel is not an "ally" to America and is not a "democracy."

Omar goes even further, saying America should cut our foreign aide to Israel.

Then she said Israel is "occupying Palestinian land."

These are vicious anti-Semitic lies. 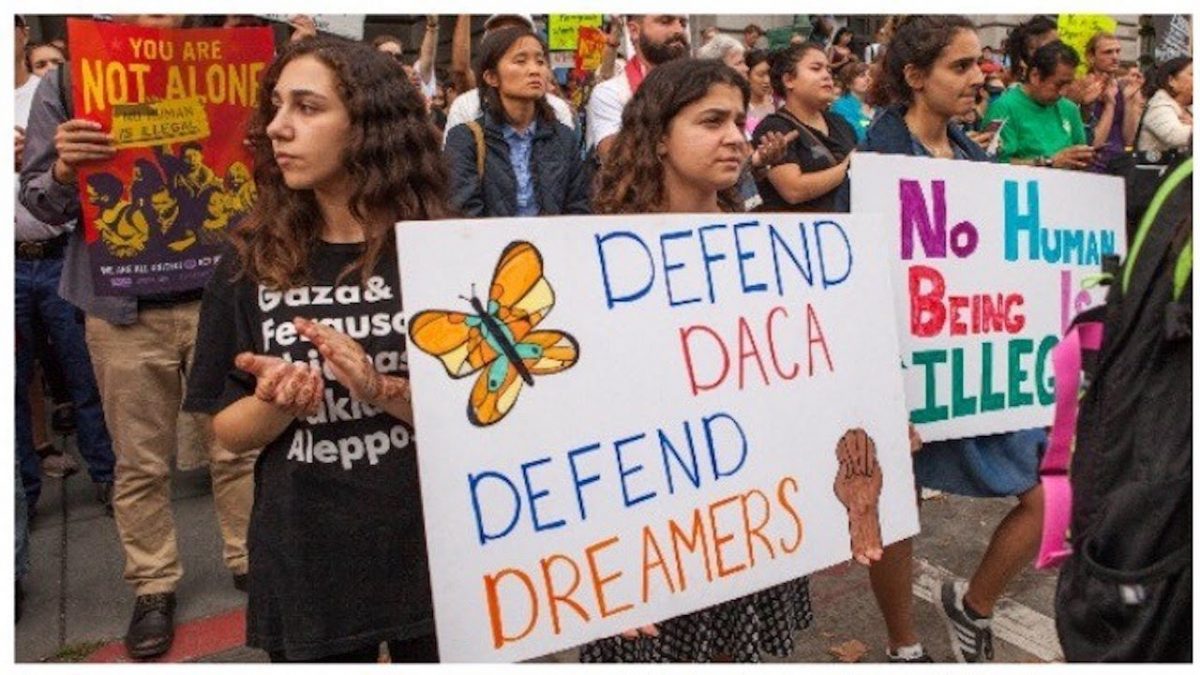 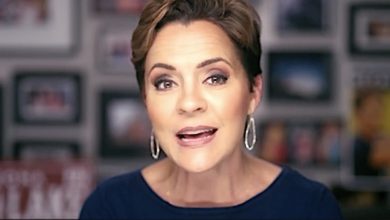