This is the kind of mind-boggling, Orwellian garbage you get when liberals run things.

On Wednesday, Twitchy reported that Twitter’s report violation form includes — get this — “disagreement with my opinion.”

This was found after conservative columnist and Trump supporter A.J. Delgado was found to have been scrubbed from the site with no explanation.  She’s only the latest casualty, having been punished for surfing while conservative:

After Twitchy reported it, we went to take a look, and sure enough, there it is:

Got that? So, apparently, Twitter is set to punish people based on their point of view.  There’s a term for that: Viewpoint discrimination.

@CounterMoonbat @seanmdav so where we all going after being kicked out?

Personally, I would say to an attorney, to hopefully file a class action lawsuit.  Assuming one can find an attorney with the stones to actually do it.

No it isn’t — it’s very real, and from the history of these things, it’s only going to get worse if something isn’t done. 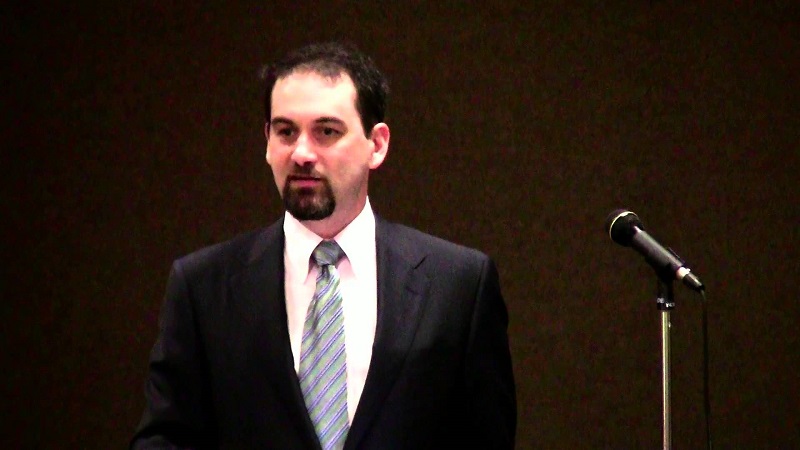 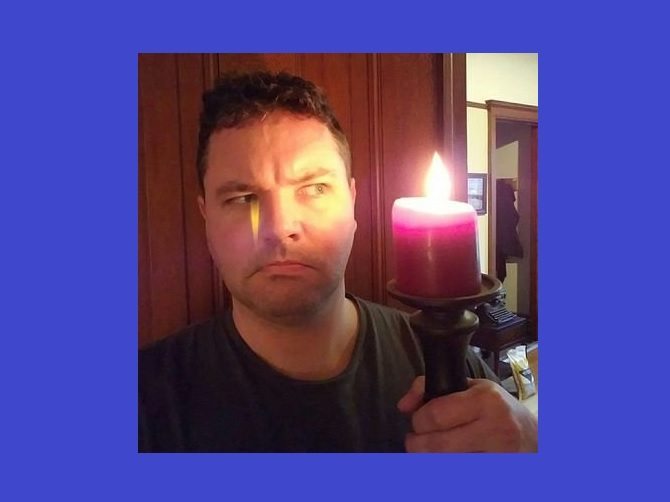