On Tuesday, Scott Davis, a program specialist with the Veterans Affairs National Health Eligibility Center, told members of Congress that he was harassed after contacting White House Deputy Chief of Staff Rob Nabors with his concerns about the VA.

In addition to harassment, he told Congress his employment record was illegally altered and, he added, he was illegally placed on a permanent work detail.  He also said that at the same time, he was placed on involuntary administrative leave.

“Unfortunately,” he said, “my experience is not unique at VA.”

He told Congress that two other workers at the Atlanta VA facility received the same retaliation.

It seems that it’s not just veterans who get mistreated by the VA.

The entire video, shown below, is worth watching.

Trump responds to McCain’s latest attack: ‘At some point I fight back, and it won’t be pretty’ 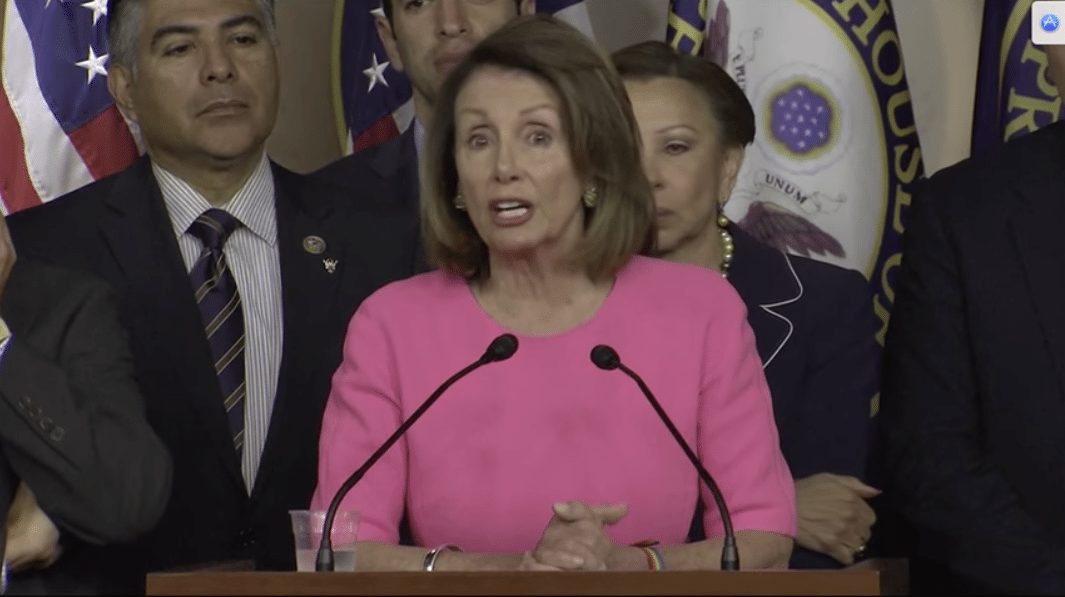 Does Nancy Pelosi know Puerto Rico is part of the United States? You decide