In an interview with Rolling Stone published Friday, wealthy filmmaker Michael Moore slandered millions of American voters as “legal terrorists” who threaten to “blow up” the corrupt system.

“Legally, you have a right to vote on November 8th,” he said of Trump supporters.  “You can go in there and even though you’re not necessarily in favor of Trump and you don’t like him that much and you know he’s a little crazy, you also know he’s going to blow up the system. The system that took your job and house away from you. You get to get back at the system now and blow it up and this is the only day you can do it legally. He’s told everybody that’s what he’s going to do. He’s the outsider who is going to ride into town and blow up the old way. So you, as a voter, get to participate in the detonation. He’s going to get a lot of votes from people who actually just want to sit back and watch the thing blow up.”

“[Y]ou have to protect the population from him like you do with a pedophile. A pedophile doesn’t need to be in prison; they’re sick. They have to be separated from us so they don’t hurt children. But you have to treat it that way.”

“We need to stop him,” Moore added. “You can’t have a sociopath in the White House and some will disagree with me and say, ‘No, Mike, you’re wrong. He is a psychopath.’ I’m not educated enough to know the difference. But he’s not a well person and he needs help. And once you realize that he has a mental illness, at that point, if you’re a human being with a soul and a conscience, you want him to get help.”

Part of the problem with this line of “reasoning” — other than the fact that everything he said is completely false — is that two can play at this game.  It’s very easy to take a quick look back at things Moore has said in the past and argue that what he really wants is a tyrannical socialist dictatorship with Clinton ruling as a dictator.

Just last month, Moore was bellyaching that “Trump is gonna win” in hopes that he could rally Sanders supporters behind Clinton. But rest assured, Moore’s belly aches no matter who’s in office. 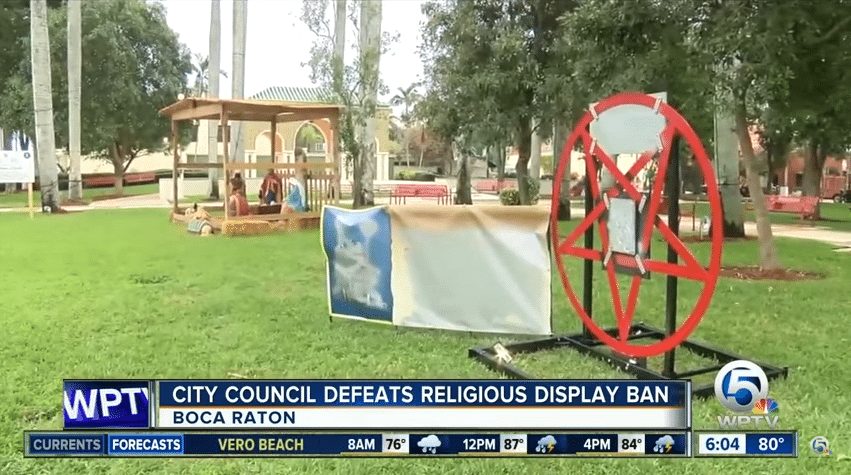 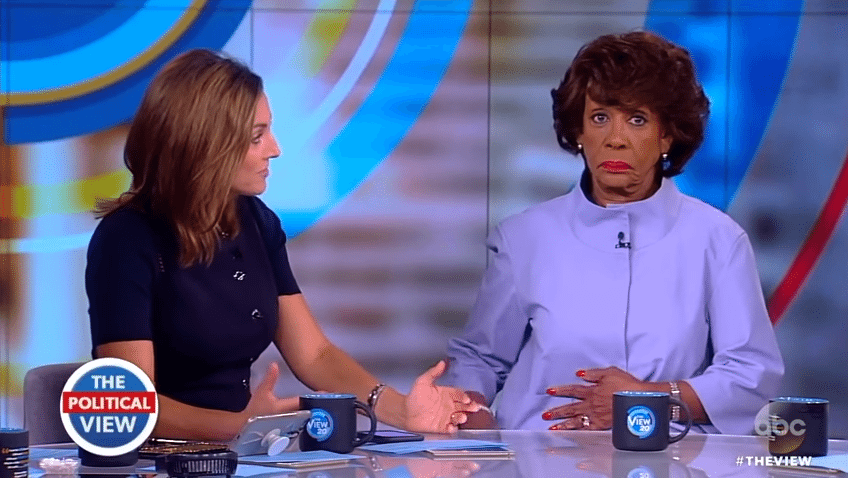