In a metaphorical sense, the geopolitical world today feels a bit like a kicked hornets’ nest.  We have instability just about everywhere we look, from the mass migrations out of South America, to the Russian invasion of Ukraine and the likely conflict coming between Beijing and Taipei.

Many believe that the stress we see today is pushing us ever closer to World War III, or whatever we’re going to end up calling the next global fracas.

This week, another sign of these troubled times has arrived in the skies near Alaska.

NORAD said it “detected, tracked, positively identified and intercepted” the two Russian Tu-95 Bear-H bombers “entering and operating within the Alaskan Air Defense Identification Zone (ADIZ).” They were intercepted by a pair of F-16 fighter jets.

Officials were not terribly alarmed.

“The recent Russian activity in the North American ADIZ is not seen as a threat nor is the activity seen as provocative,” NORAD said in a statement.

And while there was no immediate threat from the encounter, these sorts of quasi-incursions are often interpreted as subtle messages from the Kremlin, to be decoded by the US intelligence community. 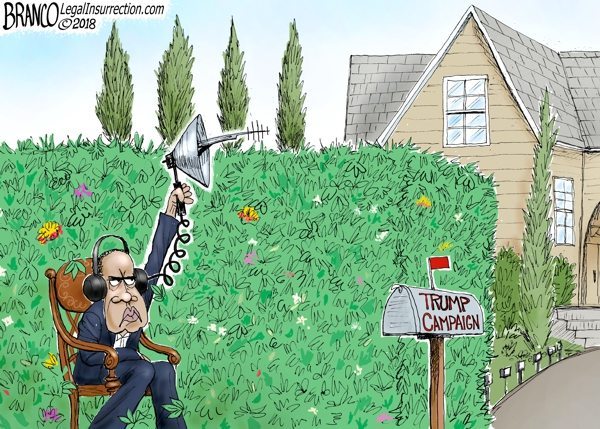 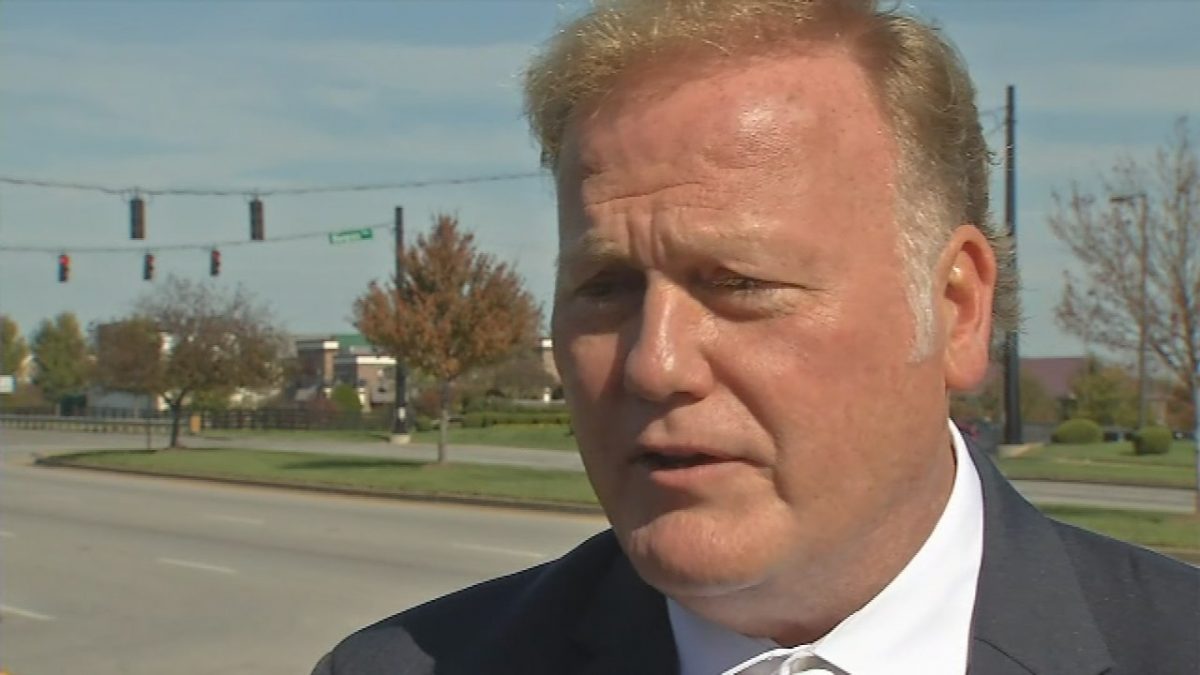